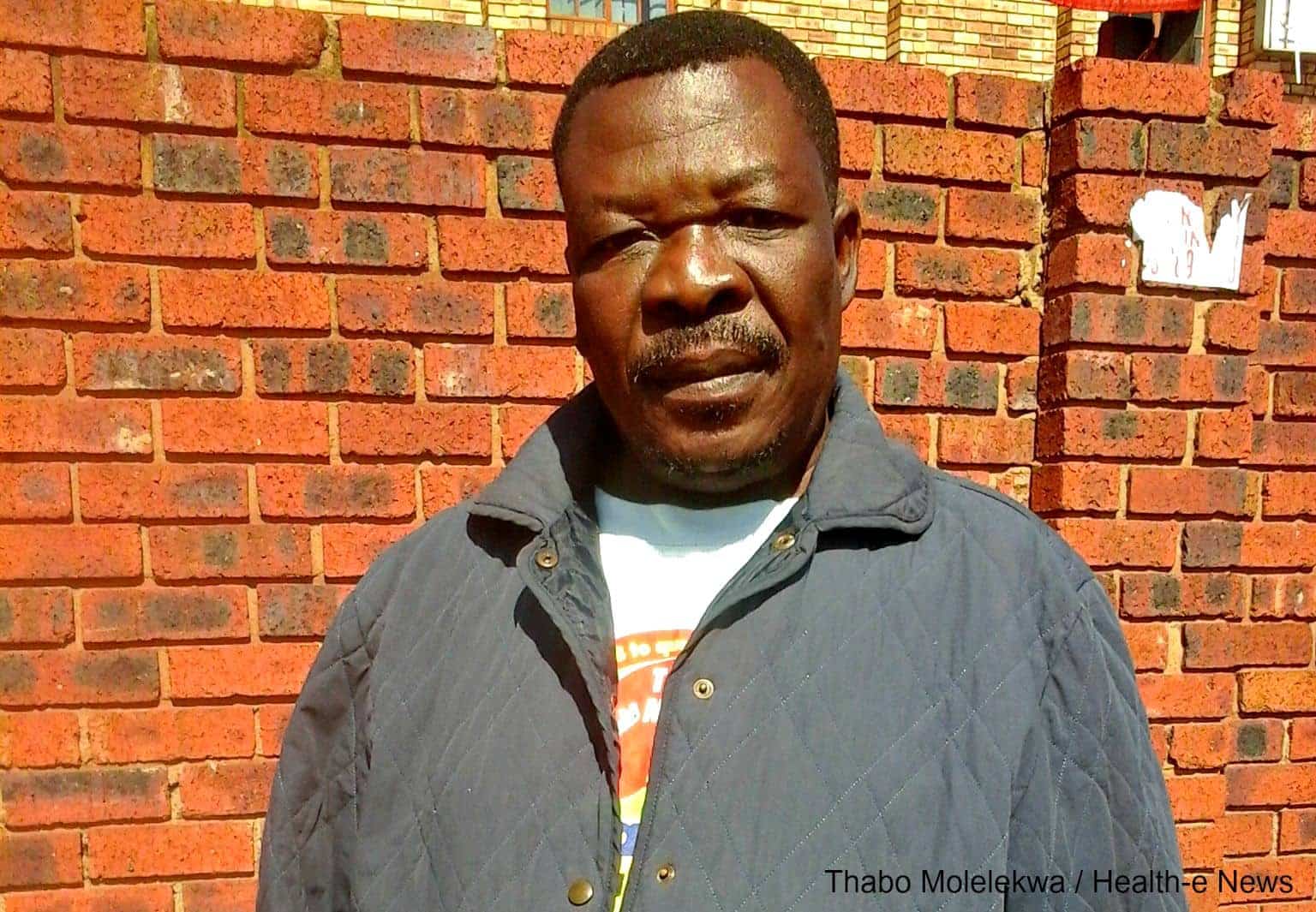 The Nyembezi family alleges that the Natalspruit Hospital failed to attend to their dying daughter after what seemed like a common cold turned deadly. 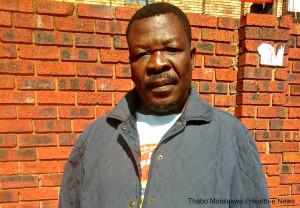 Phila Mazibuko says he wants answers as to why his 23-year-old daughter died after what initially appeared to be a common cold.

Feeling fluish, Nonhlanhla Nyembezi walked about six kms to her local Jabulane Dumane Community Health Centre in Vosloorus in mid-July with her 17-year-old brother. There, Nonhlanhla’s family says she received an vaccination to which she reacted badly.

“Nonhlanhla was able to walk when she went to the clinic, but when she came back we had to hire a metre taxi to bring her back,” said Nonhlanhla’s uncle Andrew Zwane.

Later that day, Nonhlanhla’s family called an ambulance after the 23-year-old woman lost control of her bladder and was still unable to walk. She was eventually taken to Natalspruit Hospital, where the family alleges she was not attended to and that they were treated poorly.

“The hospital staff ill-treated us,” Zwane says. “Her boyfriend called the nurses several times when she was vomiting, but they did not come.”

Extreme reactions to vaccines like the flu vaccine are extremely rare, according to the various studies cited by the World Health Organisation.

“We need justice in Ekurhuleni,” Zwane tells Health-e News. “All the health facilities give us ill treatment – that is why everybody runs to Heidelberg Hospital because it is the only nearby public hospital that gives the best treatment to its patients.”

Earlier this year, Health-e News reported that the hospital was also battling a backlog in cervical cancer screenings. Weeks later, Health-e News also reported on the death of Bheki Mabuya, who waited 12 hours for a bed at Natalspruit Hospital before dying. Following these reports, the Gauteng Department of Health announced an additional 27 nurses and doctors had been hired for the hospital.

Following requests from the Nyembezi family, a postmorten examination of Nonhlanhla’s body was performed on 23 July to reveal her cause of death, but the results have not been made available to the family.

The family has opened an inquest docket related to Nonhlanhla’s death and Vosloorus police are currently investigating. According to the station’s spokesperson Captain Mega Ndobe, they expect the post mortem results and statements from nurses at the clinic within the next two weeks.

An internal investigation has also been lauched, according to Ndobe.

Gauteng Department of Health Spokesperson Steve Mabona declined to comment on the case as it was still under police investigation. – Health-e News.