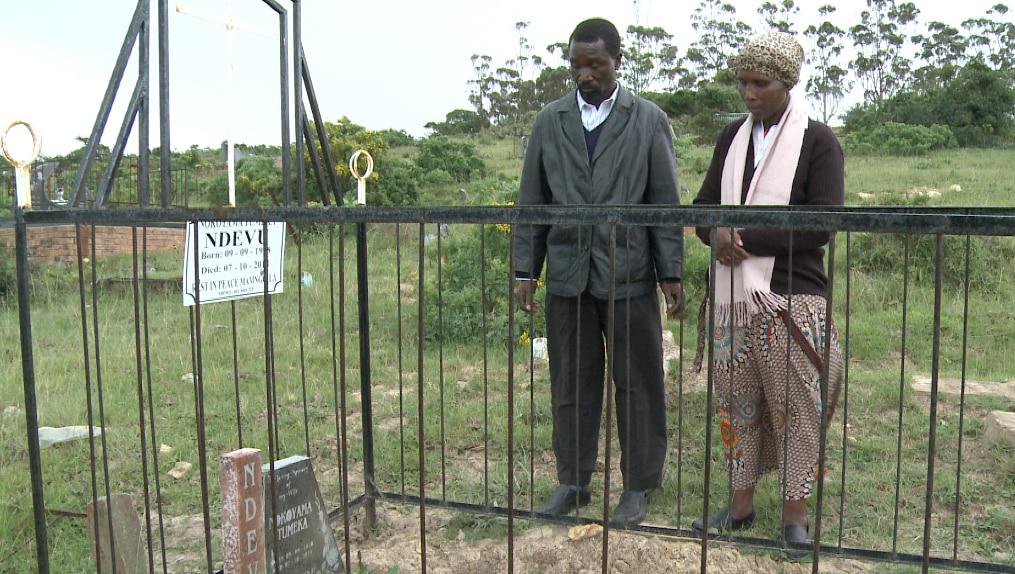 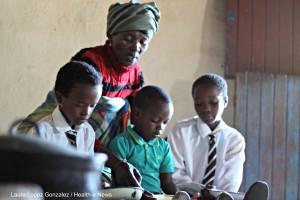 Xolisile and Nolusapho are mourning the death of their sister, Tumeka. They watched as she lay in bed critically ill and writing in pain waiting for an ambulance to arrive.

When the ambulance eventually arrived five days later to collect her there was no drip, no oxygen and no paramedic on board. Tumeka died a few days later in hospital.

“The fact that the ambulance did not arrive on the first day played a major role in the death of my sister…It saves lives to treat people at the right time,” said Xolisile Sam.

In the Eastern Cape, just 353 ambulances serve about 6.5 million people. People are dying because they can’t reach hospitals in emergencies and those in rural areas are hit the worst as bad roads and vast distances stand between them and healthcare.

Some communities are so remote that they have never even physically seen an ambulance vehicle. When faced with medical emergencies they are forced to make their own plan to access healthcare. This involves hiring private vehicles and paying out of pocket. Communities resort to borrowing money from loan sharks to finance these emergency trips. [quote float= left]The fact that the ambulance did not arrive on the first day played a major role in the death of my sister”

Many are now living in debt. We profile one woman whose need to get the hospital has plunged her family into debt.

“If ambulances can be available in our area, people would not come and loan money from us loan sharks,” said one loan shark. “Ambulances would be available to take them to hospitals and the service is free of charge.”

The South African Human Rights Commission is expected to release its report into problems with emergency medical services in the province in coming weeks. This follows a two-day hearing on the matter earlier this year.

The body’s recommendations will come too late for families who have already born the brunt of the ambulance shortage. We follow one family who has felt the pain and says people in the Eastern Cape are busy dying in their homes.

Watch the premiere of ‘Dying in our Homes’ tonight on Cutting Edge, SABC 1 at 9.30pm.

[Updated 11 September 12.42pm: The broadcast of ‘Dying in our homes’ has been delayed due to contractual issues. We are in the process of resolving the contract delay and will publicise the updated broadcast date as soon as it has officially been scheduled.]