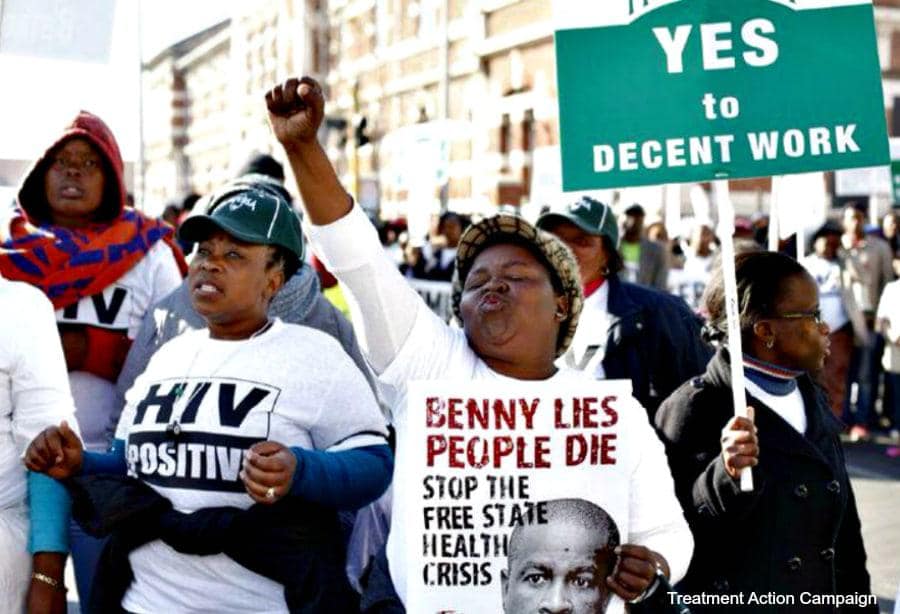 Newly released Free State health indicators show all is not well in the troubled province as the province loses a unprecedented 177 medical doctors in the last year. 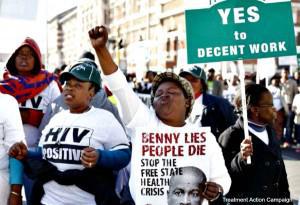 The number of doctors working in public health in the Free State has plunged from 716 in 2014 to just 539 this year – an unprecedented loss of 177.

The province has also lost 28 medical specialists over the past year.

The Free State now has 23,3 doctors per 100,000 patients. Its doctors in primary healthcare facilities have the worst workloads in the country. A doctor in the Xhariep district (Trompsburg) is expected to treat 55 patients a day, while the provincial average is 32 patients a day. The national average is 27 patients per day.

The province’s maternal mortality rate has risen sharply from 143 deaths per 100,000 last year. Maternal mortality is a good indicator of the standard of care of a woman gets while in labour.

Earlier this year, doctors working in the province appealed to the South African Human Rights Commission to investigate the “dire conditions” in public health under the leadership of MEC Benny Malakoane.

In a letter published by GroundUp news service in February, the doctors detailed a collapse in care in hospitals around the province.

“At Dihlabeng Hospital, a total of four medical officers will remain in March, down from 20 in 2012. At the moment only emergency procedures are performed and numerous patients awaiting surgery are turned away,” they wrote.

“The standards in Bongani Regional Hospital in Welkom have dropped so low that it is at risk of losing its accreditation to employ and train interns should it not adhere to an ultimatum from the Health Professions Council of South Africa (HPCSA) to meet minimum standards.”

Last week, the Free State announced that five babies had died of klebsiella at Bongani Hospital, an infection that is spread because of inadequate hygiene. However, they later retracted this statement. A few weeks ago, four babies contracted klebsiella at the same hospital and one died.

The Free State has been beset with health service delivery problems, leading to human rights organisations such as the Treatment Action Campaign and Section27 campaigning for the resignation of the MEC.

Aside from the Free State, Mpumalanga is the only other province that has fewer doctors now than a year ago (a decrease of 39, from 875 to 836).

Countrywide, there were only 63 new doctors entering public health this year.

Limpopo has also seen an exodus of specialists and now only has 80 across the entire province (down from 92 last year). This translates into 1.5 specialists per 100,000 people – the lowest in the country.

The Northern Cape lost three specialists in the past year, and is now down to 26 for the entire vast province. It is also the only province to record a decrease in the number of professional nurses (a loss of 157 nurses, making a provincial total of 4 337).

Although 133 127 professional nurses are registered with the SA Nursing Council nationally, only slightly more than half (68 105) work in public health. – Health-e News.