The good, bad and ugly in district health

In the past year, over 90 percent of pregnant women with HIV started antiretroviral medicine – a leap of 15 percent in a year – and this helped to drive the mother-to-child HIV transmission to its lowest level ever, a mere 1,5 percent.

This was almost 2 500 lower than last year, with Johannesburg having the lowest teen pregnancy rate (4% of births) and the Eastern Cape’s Alfred Nzo District having the highest (12,8%).

There has been a slight one percent decrease in the national maternal mortality rate (now 132.5 deaths per 100 000 live births). This is some way away from the national target of 100. Provincially, the Western Cape performed the best (54) while the Northern Cape was the worst (254).

There was also a slight improvement of less than one percent in stillbirths (20.7 deaths per 1 000 total births). Again, the Western Cape performed best (17.2) and the Northern Cape was worst (25.5)

The Eastern Cape’s OR Tambo and Alfred Nzo districts in the former Transkei were consistently poor performers, as they have been year after year. But two new delinquent districts have emerged with consistently poor indicators: Mopani (Phalaborwa) in Limpopo and Ehlanzeni (Nelspruit) in Mpumalanga.

[quote float= right]More than 90 percent of pregnant women with HIV started ARVs and this helped to drive the mother-to-child HIV transmission to its lowest level ever, a mere 1,5 percent

Meanwhile, pneumonia was most likely to kill pre-schoolers in Alfred Nzo (6.7% of cases), Ehlanzeni (6%) and Mopani (6%).

The Under Fives were most likely to die of malnutrition in Mpumalanga’s Gert Sibande (22% of cases), Free State’s Lejwelepuntswa (21,5%) and Mopani (21%).

The TB cure rate has inched up by one percent to 76.8 percent. The Western Cape had the best cure rate (82.6%) and Limpopo had the worst (57.6%). Vhembe, Capricorn and Sekhukhune, all in Limpopo, had the lowest tuberculosis (TB) treatment rates.

Some 90 percent of one-year-olds were immunised, with Gauteng recording the best rate and Mpumalanga, the lowest. – Health-e News. 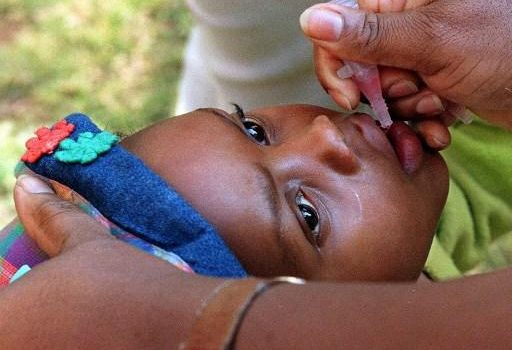 The Health Systems Trust has released its latest District Health Barometer. Health-e takes a look at some of the worst districts in South Africa to be a woman or mother.