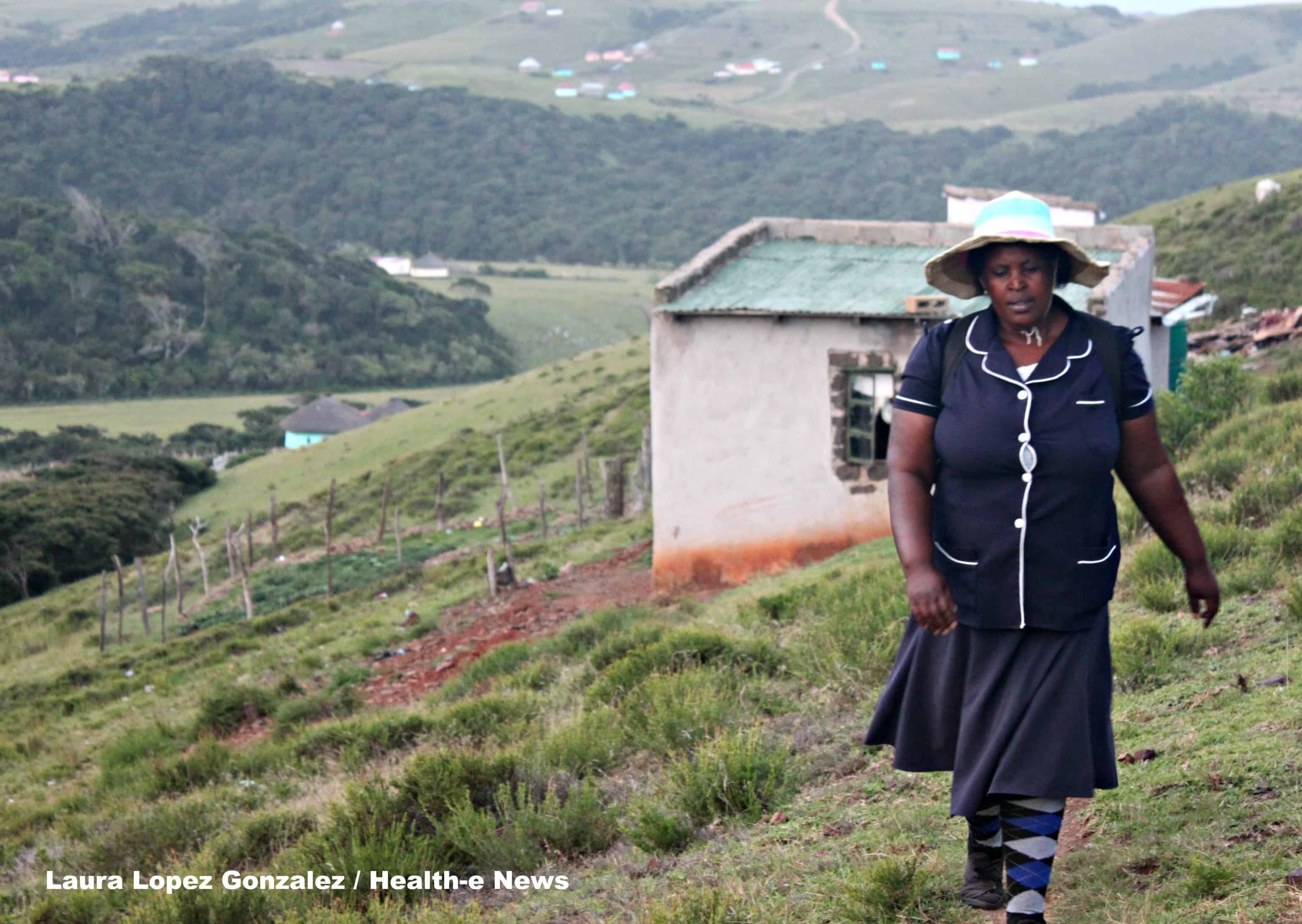 In rural areas, the distance between health facilities can span hundreds of kilometres often covered via poor roads. In places like these, the difference between a health care worker having cell phone reception or seeing the familiar “No service” on a cell phone screen can be a matter of life or death. 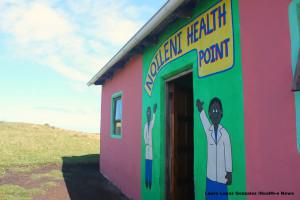 Rural health workers rely on cell phones to communicate with labs, specialists and emergency medical services. Rural doctors say that better cellphone reception in rural areas is a matter of life or death for patients.

Linda* is a rural community service doctor. While on call one night earlier this year, she receives word to brace herself for an influx of patients – a bakkie-full of people has overturned while driving home from a church vigil. Linda is fresh out of medical school and before her lies a 65-year-old woman with a dislocated hip in need of an orthopaedic specialist hundreds of kilometres away.

The ambulances aren’t working, there is no cell phone reception and Linda cannot reach the specialist on the hospital phones.

Hours later, when her cell phone signal returns, Linda reaches the specialist who must talk her through how to set the woman’s dislocated femur over a crackly phone line with the assistance of diagrams he’s sent over WhatsApp.

Standing above the sedated woman, Linda works to thrust the bone back into the socket until she hears the satisfying “clunk” of joint back in place against a backdrop of reassuringly regular beeps from woman’s the oxygen saturation monitor.

Cell phones allow many of us working in rural areas to circumvent the challenges posed by the lack of communications and transport infrastructure. Cell phones and in particular smart phones allow us to check for lab results, check the latest guidelines via web-based applications and even receive images that help us diagnose and treat patients.

However, many rural health facilities remain virtual “dead zones” of cell phone reception. Many regional emergency services make use of mobile telephone ‘hotlines’, and when an ambulance or hospital is out of network coverage, it can literally be a matter of life of death for patients.

[quote float= right]Many regional emergency services make use of mobile telephone ‘hotlines’, and when an ambulance or hospital is out of network coverage, it can literally be a matter of life of death for patients”

Dr Adam Asghar is a doctor working in rural northern KwaZulu-Natal. Asghar says that the nearby Itshelejuba Hospital about 100 km away has very patchy EDGE coverage and absolutely no 3G. Health care workers trying to refer patients to higher level care elsewhere or reach emergency services must often walk outside of the building to make calls and wait there for services to call them back. Logging complaints with cell phone providers takes time and often results in call outs only months later.

When asked to rate their cell phone voice coverage at work on a scale of one to 10 with 10 being “excellent,” more than half rated service a three or less. When asked to state their most common complaints, 53 percent of doctors complained of calls going straight to voice mail without ringing while about 40 percent also bemoaned poor sound quality and failed calls. One in five doctors surveyed said not even walking outside of buildings improved reception.

About 45 percent of doctors reported being Vodacom customers while about 35 percent were with MTN.

Urban areas have universal high-capacity 4G/LTE cellular coverage, whilst critical rural health facilities lag behind on network technology that is unreliable, and two generations old. Just as a pot hole in Umhlanga will be filled in a matter of days, whilst a pot hole in Ubombo steadily becomes a crater that incapacitates an ambulance, the disparity in cell phone signal between urban and rural areas continues cycles of “infrastructural violence”.

But cellular network providers have the technology to surmount this problem and it begins with the prioritisation of improved rural networks by radio planning executives. Engineers will then be empowered to timeously build base transceiver stations and install antennae to boost coverage.

RuDASA also strongly encourages provincial departments of health and public works to collaborate, and be proactive in finding solutions to long-standing signal issues at healthcare facilities and prevent us from “dropping the call” on rural patients.

An edited version of this opinion piece was also published on Health24.com and TimesLive