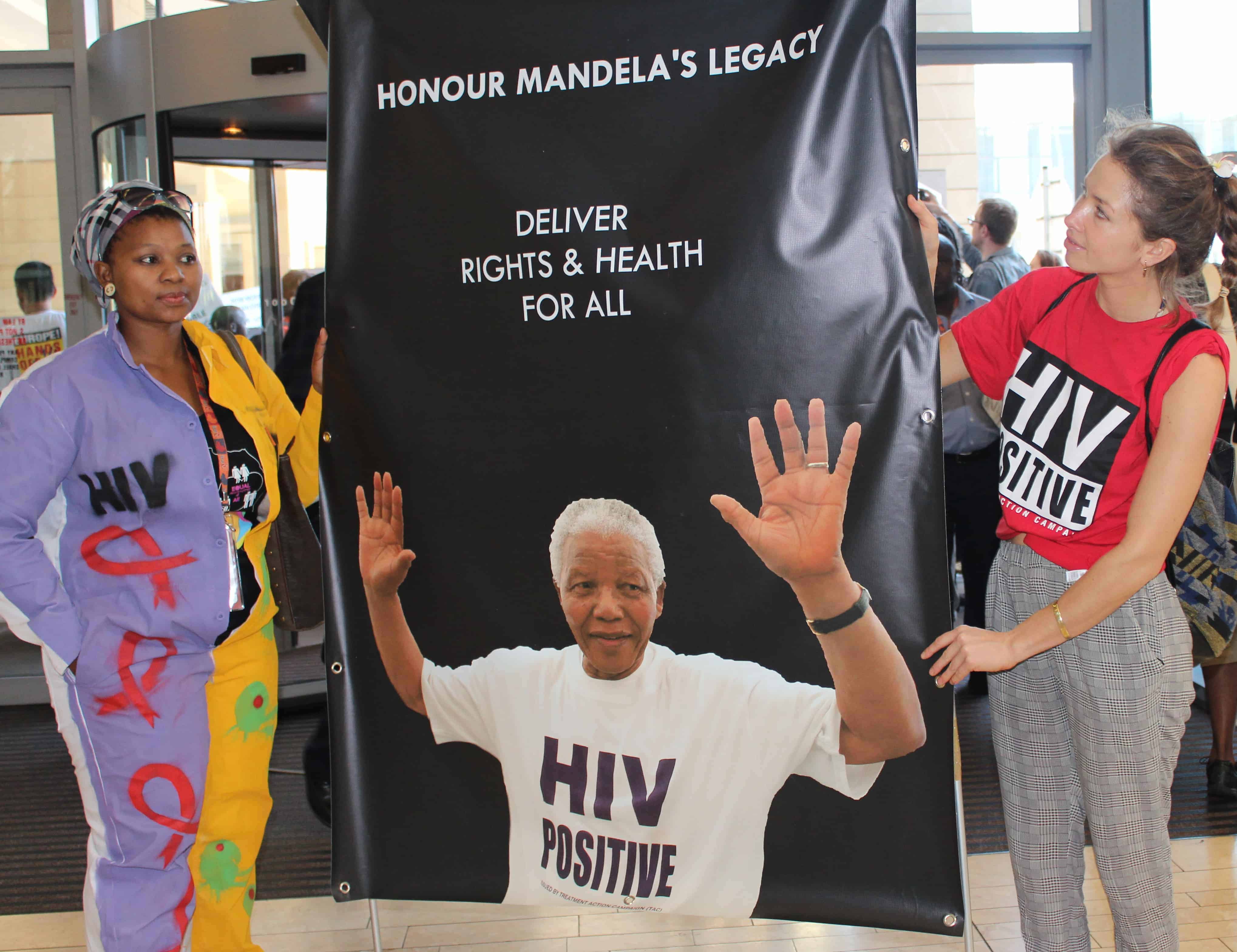 COMMENT: Amid a growing list of government blunders, the one good story to tell is the progress that the Zuma administration has made against AIDS – but the war has not yet been won. 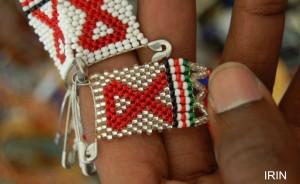 If South Africa adopted the new WHO guidelines about an additional three million people would be eligible for treatment, according to UNAIDS statistics.

Today, Health Minister Aaron Motsoaledi is widely expected to announce that anyone with HIV, regardless of their CD4 count, will be eligible for ARVs.

This will serve to further enhance South Africa’s progress in the fight against HIV since 2009.

Last week, the United Nations Joint Programme on AIDS (UNAIDS) praised our country for making significant progress against the virus that used to kill us by the thousands.

Thanks to the biggest antiretroviral (ARV) treatment programme in the world – some 3,2  million people – our life expectancy has increased by a massive 10 years within a decade. The average South African will now die as a pensioner, not as a 51-year-old.

Dr Eric Goemare of Medicins sans Frontieres in Khayelitsha said that in 2000, there were no patients on ARVs in public health.

“We had 1000 deaths a day. MSF had a budget to put 180 patients on to ARVs in Khayelitsha. We had to contact MSF in Brussels and ask if we could increase that number to 400,” said Goemare, speaking last night (30 Nov) at a book launch in Cape Town.

“Today we have 35 000 patients on ARVs in Khayelitsha and it is wonderful to simply put anyone who needs it, on ARVs.”

But our efforts to prevent new infections are not nearly good enough. A quarter of the world’s new HIV infections take place in South Africa, with young women being worst affected. Condom use is waning, yet this remains the most effective weapon against HIV infection.

Then there is the problem that researchers euphemistically call “loss to follow-up”. This refers to patients on ARVs who disappear. And there are a lot of them. Some studies say that around one-fifth of South Africans who start ARVs disappear. Some simply move and go to a new clinic where they resume their treatment, but others think that they are well enough to stop taking their medicine. The longer people take ARVs, the more likely they are to quit as they feel that their risk of poor health recedes.

Not nearly enough is being done to keep people on their ARVs. Clinic staff members are too busy to trace patients who disappear. Many of the non-governmental organisations that used to support people living with HIV simply don’t have funding to do so any longer.

The Treatment Action Campaign (TAC), which has been at the forefront of fighting HIV, is going to retrench people and close some offices this Christmas. Yet the war against HIV has not yet won and it is precisely at this crucial time that we need organisations like the TAC to sustain our momentum against the virus.