Home » Kasi artist gets real with youth on HIV 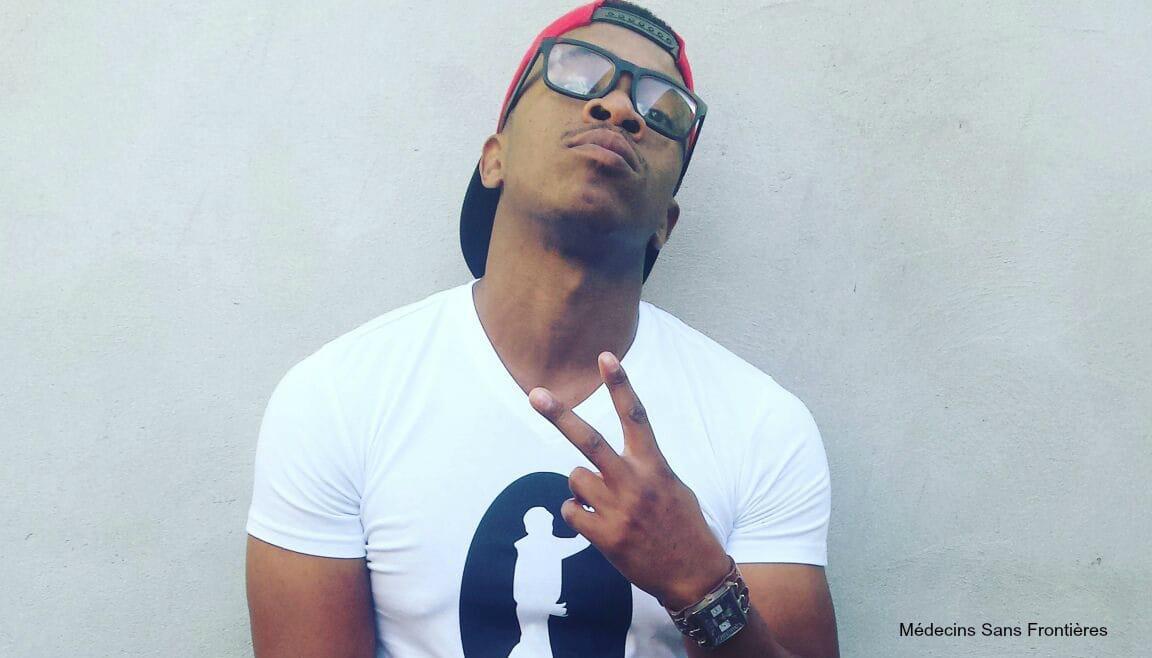 South Africa may see an estimated 469,000 new HIV infections annually, and young women between the ages of 15 and 24 remain hardest hit by new infections, according to the country’s latest HIV survey. Now a young Khayelitsha artist is using the stage to take HIV prevention to the streets. 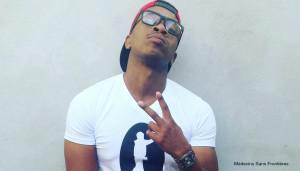 P’zho said the track was a challenge to write, combining real-life experience and hard facts about HIV gleaned from MSF, which has provided HIV treatment in Khayelitsha.

“It was a bit of a challenge writing this song,” said the 28-year-old singer who was raised in Khayelitsha and not only composed and preformed the track but also produced it.

“I had to let the information sink in that I got from the workshop that MSF hosted,” added P’zho, who also designs clothing and acts. “I had to relate it to my own experience from the township.”

Laying his vocals over a solid beat, P’zho starts the track by asking people to condomise and get tested before rapping about everything from safe sex to disclosing your HIV status t loved ones and the importance of taking antiretrovirals daily. Freely available via Soundcloud, the track has already been picked up by radio stations.

Penning the song’s lyrics made P’zho reflect on how lightly some people take sex.

“Youth doesn’t take (safe sex) as seriously as they should,” he told OurHealth.

Young women between the ages of 15 and 24 years old make up about 25 percent of new infections in South Africa annually, according to the Human Sciences Research Council’s latest HIV household survey. The good news is that new HIV infections in young people have declined since 2002. The bad news? Young people are still taking risks when it comes to HIV. About 10 percent of adolescents report having sex before the age of 15 and only about a quarter of those between the ages of 15 and 24 had accurate knowledge about how HIV was transmitted and prevented, according to the survey.

According to MSF Field Communication Manager Ryan Fortune, the organisation has also noted increasing apathy to conventional HIV messaging in the form of t-shirts and billboards among the youth in Khayelitsha clinics it supports.

“Either young people see HIV as a ‘safe’ treatable condition, or the messaging isn’t being tailored to their lives and experiences,” said Fortune in a statement.

P’zho will perform “#lifebeyondHIV in Robertson, Western Cape today and is also slated to perform soon in Mdantsane outside East London in the Eastern Cape.

MSF and the City of Cape Town will unveil a new community mural centred on HIV at Khayelitsha’s OR Tambo Hall on today to mark World AIDS Day.