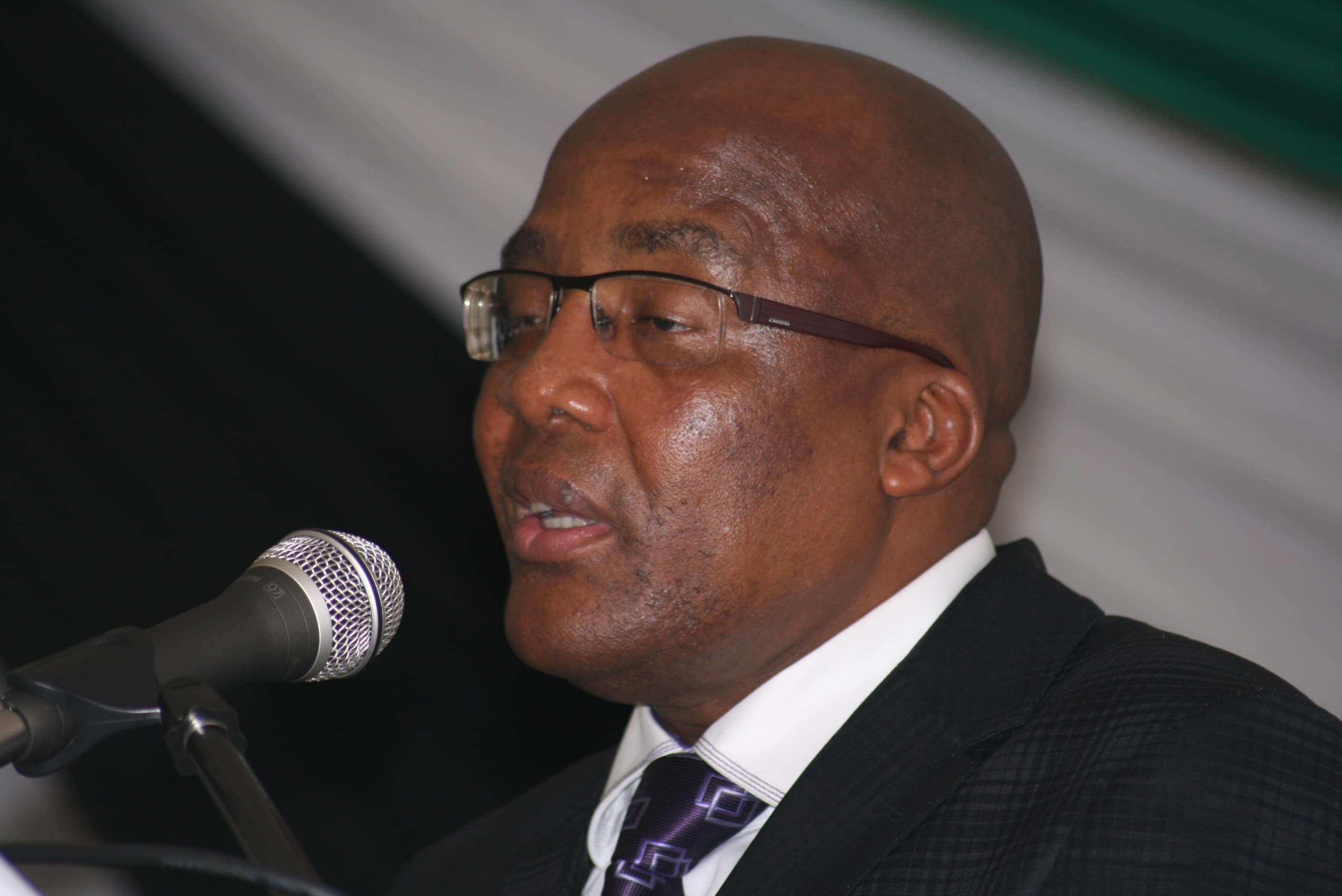 Government’s plan to set up a massive national medical aid with compulsory contributions from all working South Africans, is becoming a reality.

The much-awaited White Paper on the NHI, due to be released later today (11 Dec), is based on a central national NHI Fund that will ‘buy’ healthcare services from both public and private hospitals, clinics and healthcare providers.

All health institutions will have to pass certain minimum standards to be accredited as NHI service providers.

Health Minister Dr Aaron Motsolaedi promised in this Budget speech that he would release the National Health Insurance (NHI) White Paper this year, and he has squeaked it in at the last minute as everyone is due to go off on Christmas leave.

Areas of uncertainty include “the vexing question of the role of medical aids”, according to one government official and the role of provinces.

At a briefing of civil society yesterday, Motsoaledi said that White Paper proposes doing away with medical aid brokers, which made over R1,5-billion a year.

The NHI will need a massive amount of money beyond that raised by taxpayers’ contributions, and it is unclear where this will come from in the current tough economic climate. – Health-e News.