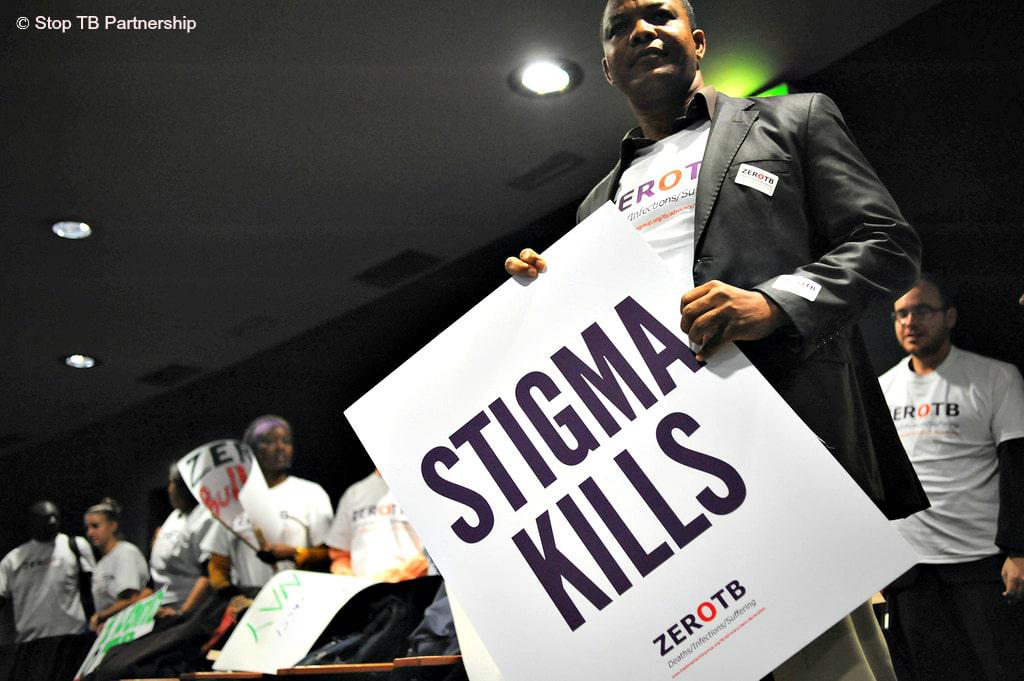 When Gloria Shiba got sick, she refused to believe she could be at risk of tuberculosis (TB). Now, her mother says she believes Shiba’s decision to keep her illness hidden may have cost Shiba her life – it may also reflect a new kind of stigma. 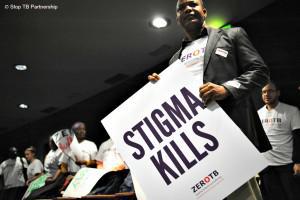 About half of South Africa’s 450,000 new TB cases annually are among people living with HIV (File photo)

Shiba had been feeling unwell for months, prompting her to visit a local traditional healer for treatment. When she began running a high fever, her children phoned their grandmother Lizzy Jockia for help.

Shiba refused to attend her local clinic for fear of being stigmatised by fellow community members so she and an aunt travelled to the next nearest clinic where Shiba was diagnosed with pulmonary TB.

According to family members, she died unexpectedly within hours. A single mother following the death of her husband eight years earlier, Shiba leaves behind three children.

It’s not just about HIV anymore

For more than three decades, activists and health workers alike have known that HIV stigma remains a silent killer – keeping people away from HIV testing and care.

As South Africa sees about 450,000 new TB cases annually, there is a growing recognition of a new kind of stigma – TB stigma.

[quote float= right]“If she only trusted us, I am sure the outcome would be different”

With about half of all new TB cases occurring among people living with HIV, the country’s latest HIV stigma index included a new category to track TB stigma. The first national study to measure TB stigma, the index found TB was believed to be the second leading cause of stigma experienced by people living with HIV after HIV itself. More than one-third of the people who reported having previously publicly disclosed having TB reported being teased, insulted or sworn at because of their TB status while about 40 percent reported being the subject of gossip.

Unsurprisingly, about 33 percent of survey respondents who had previously had TB said they chose not to tell people – a fact that may have health implications for the ones they love.

Bheki Khumalo is a health promoter at Mpumalanga’s Iswepe Clinic and says that with young children and an elderly, hypertensive mother in the house, it would have been important for Shiba to be screened early for TB so family members could also be tested for TB.

When a person is diagnosed with pulmonary TB or TB of the lungs, health workers must screen those who have been in close contact with the patient for TB. Also called “contact tracing,” this helps get people treatment sooner and prevents the spread of the bacteria in communities.

According to national guidelines, children under the age of five years old and those with compromised immune systems who have been in close contact with a confirmed TB patient and do not have active TB themselves should be started on the drug isoniazid to prevent them from developing TB.

Shiba’s sister recently took her oldest child to a local clinic for screening.