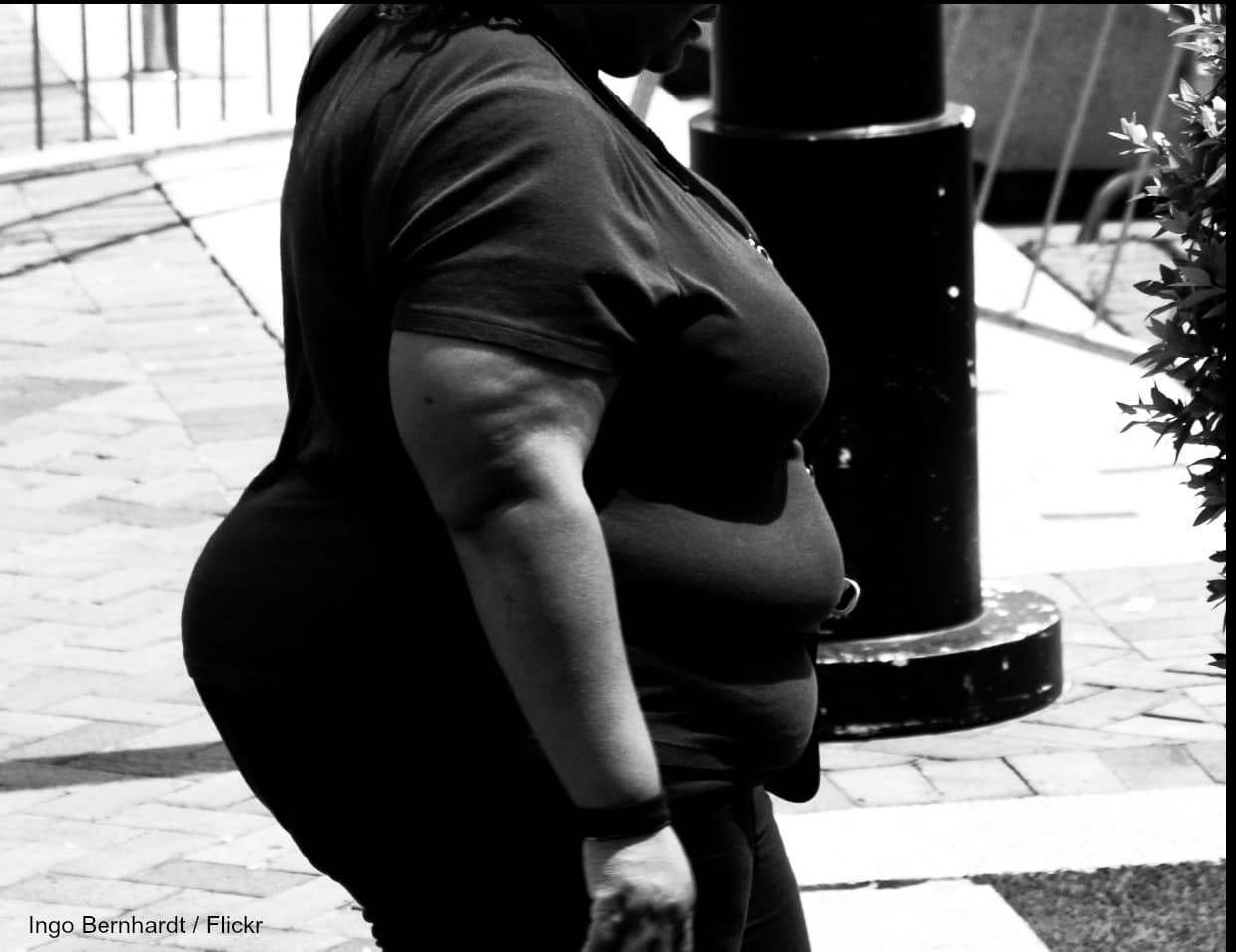 Due to bad diets, South Africans - even those who are overweight - experience high levels of nutrient deficiencies, including those relating to vitamin A, iron and other minerals and vitamins.

About half of South African adults are obese. The tide of obesity washing over our shores has spared our children and reversing it has to be a family affair, say dieticians. 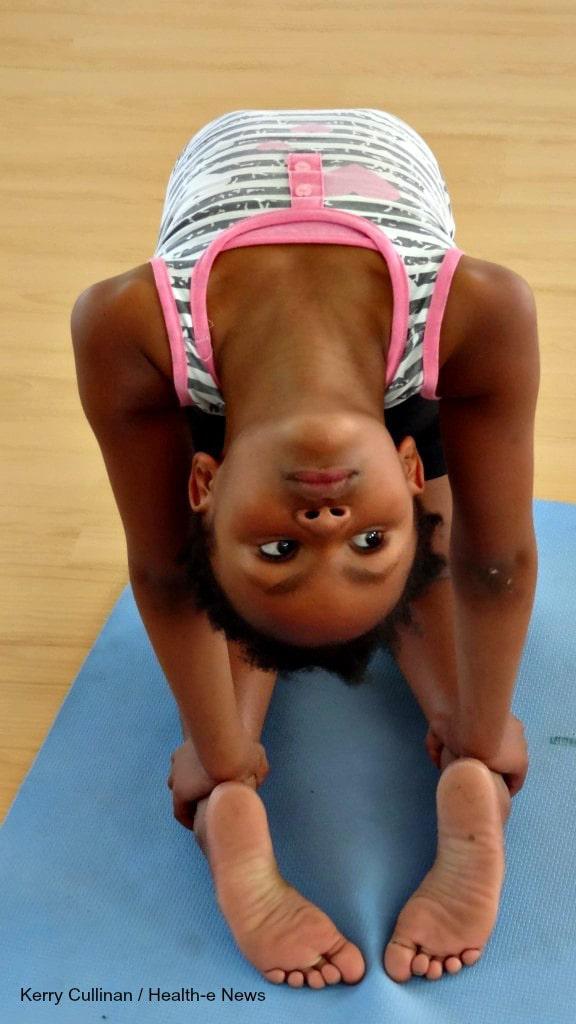 About 18 percent of children under the age of 15 years are overweigh, according to the country’s first nutritional survey. The survey recommended making school physical education compulsory to help combat childhood obesity. (File photo)

At just seven years old and almost 50 kgs, Angel Khoza is one of the nearly five percent of girls between the ages of two and 14 years old that are obese, according to the country’s first national nutritional survey released.

Conducted by the Human Sciences Research Council (HSRC) among about 25,500 South Africans, the survey found that about 40 percent of women and 12 percent of men were obese. South Africa’s kids have not escaped the growing obesity epidemic and about 18 percent of children under the age of 15 years old are estimated to be overweight while about four percent are obese.

When Angel began picking up weight, Angel’s parents thought nothing of it until they learned classmates had begun bullying Angel about her weight.

For the Khozas, helping Angel lose weight became a family affair. First on the list of habits that had to change were weekly meals out.

“I always thought I was spoiling my kids and showing them love by taking them to eat at McDonald and Spur eight times a month, but little did I know was harming them and putting her (Angel’s) health at risk,” said Angel’s father, Enoch.

The second change was learning to say “no,” Enoch told OurHealth.

“The mistake that most young parents like us make is not knowing when to say ‘no’,” he said. “(We) give our kids too much freedom and control in choosing their own foods.”

According to the HSRC study, about half of all children between the ages of 10 and 14 do not take a packed lunch to school. The same proportion of children said they took lunch money to school, leaving their parents little or no chance to police what makes up their midday meal.

Enoch also said it was important that the family set goals to lose weight and get active together. When they set goals, the Khozas tried to envision where they wanted to be in three months, he said.

Melanie Krause is a private dietician with the Allmed Clinic in Ermelo, Mpumalanga. According to Krause, more families might follow the Khozas’ lead in turning over a new leaf if not for common misconceptions.

“Eating healthy is important for the entire family,” Krause said.

“Unfortunately, there are a lot of misconceptions that discourage people from trying to change the way they eat,” she added. “The fact is that you don’t have to eat organic to eat healthily. Canned and frozen vegetables and fruit can be just as nutritious as fresh (ones)”

Among the HSRC study’s recommendations to combat childhood obesity was the introduction of compulsory physical education at schools, as well as banning the sale of junk food at schools and nearby shops. – Health-e News.

An edited version of this story was also published on Health24.com and the Roodepoort Record