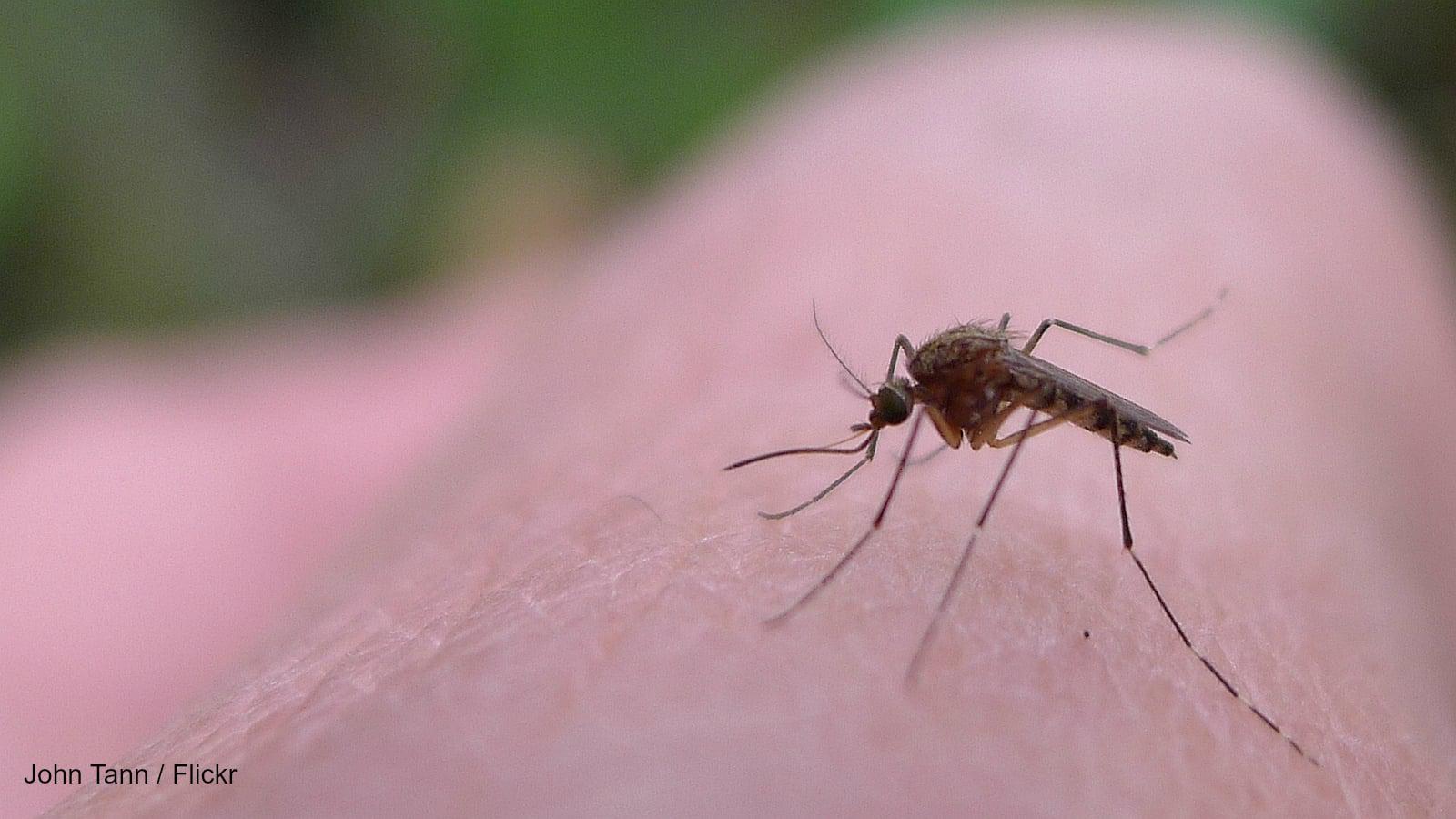 Several malaria cases are being reported in northern Limpopo daily, according to Limpopo Department of Health Spokesperson Mack Lesufi. 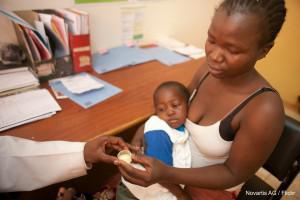 According to Lesufi, Limpopo province’s northern Vhembe District Municipality reports several malaria cases daily mid-way into the region’s traditional malaria season that stretches from about September to May annually. He added that many patients continue to confuse the symptoms of the mosquito-bourne disease for those of cholera.

When Joyce Mudau began experiencing diarrhoea, weakness and dizzy spells, she was convinced she had contracted cholera from drinking dirty river water.

From Tswera village about 155 km southwest of Musina, Mudau was admitted to Donald Fraser Hospital where she was diagnosed with malaria.

“I (thought) I got (it) from the dirty water we use from the river,” Mudau told OurHealth. “We haven’t had a running water supply for a very long time now and as result, we are forced to use the water from the river where animals also drink.”

Malaria is transmitted via the bites of infected mosquitos. However, cholera is spread via bacteria in food or water contaminated with faeces, and is usually associated with poor to water quality and sanitation.

Areas of Mpumalanga, Limpopo and KwaZulu-Natal continue to be affected by malaria. In 2015, the country recorded about 10, 500 malaria cases reflecting about an 18 percent drop from the previous year’s figures, according to the National Institute for Communicable Diseases (NICD).

In November 2015, the NICD also recorded two malaria cases in the North West’s Madikwe National Park, an area that had never seen malaria before. The NICD was investigating whether mosquitos may have been accidentally introduced into the area after stowing away in a vehicle or good transported from outside the area.

According to the NICD, national malaria control efforts have reduced the number of malaria cases reported annually in the country by about 90 percent since 2000. The institute adds that people in malaria-affected areas can reduce their risk of contracting the illness by wearing long-sleeved shorts and pants as well as applying insect replant between sunset and sunrise – the period during which malaria-carrying mosquitos are most active. – Health-e News.