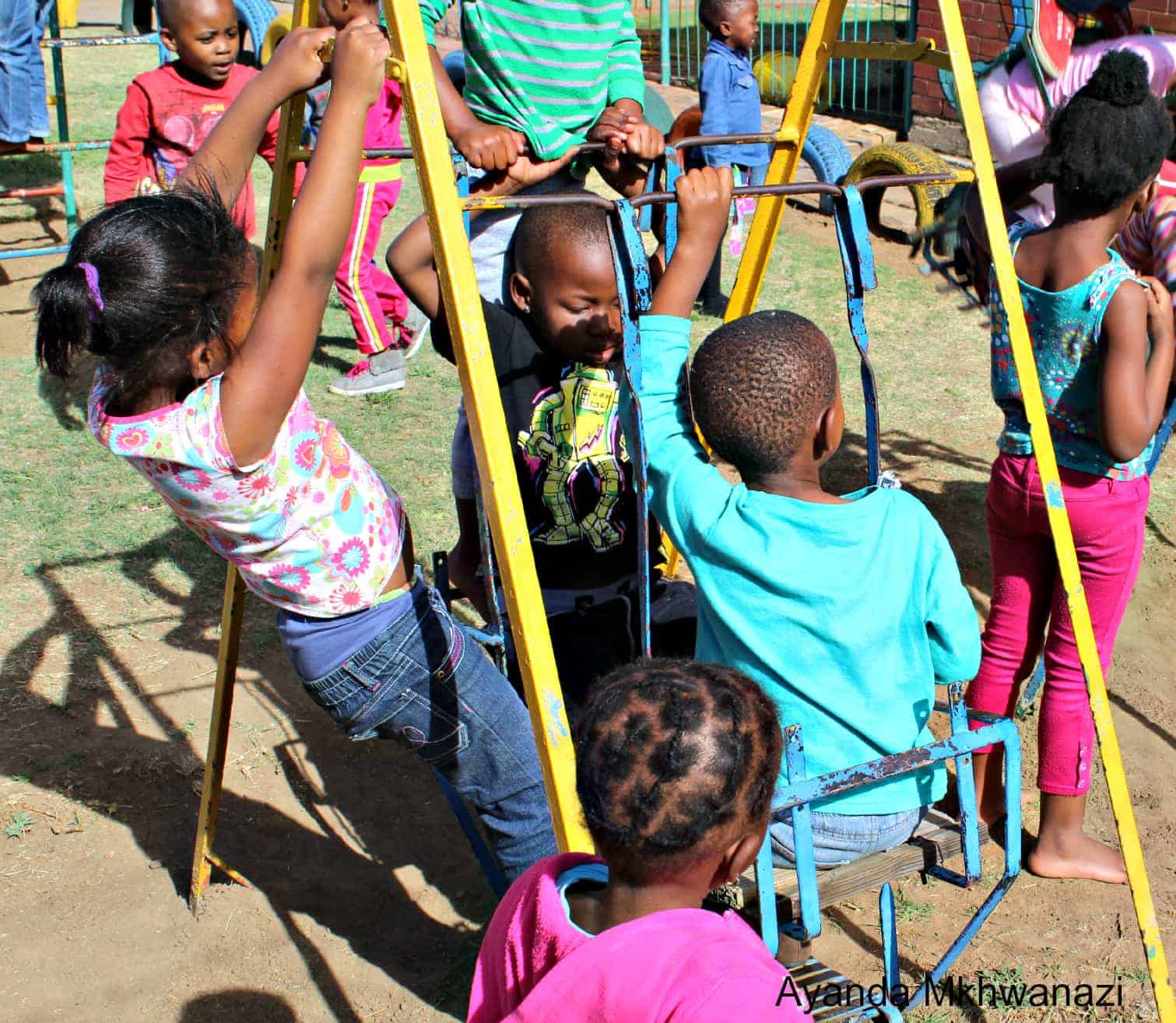 More than 300 children in northern Limpopo have 85,000 reasons to be happy after KFC’s Add Hope Foundation has helped keep their after school drop-in centre open. 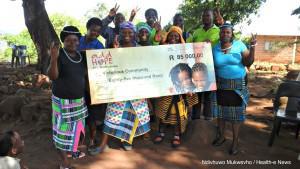 KFC social initiative the Add Hope Foundation has pledged R85,000 to the Victorious Drop-in Centre in Ha-Dumasi near Thohoyandou.

According to centre manager Aluwani Netshandama, the donation will allow the centre in Ha-Dumasi near Thohoyandou to continue supporting 300 children in the area with daily meals, life skills education and mentoring. Staffed by 11 volunteers, the centre opened in 2011 and survives on donations.

“We sometimes have to run this centre, which caters for more than 300 children, from our own pockets as we know the pain and sufferings that most of the children,” said Netshandama, who added that many of the centre’s children are orphaned or vulnerable.

She added that the centre applied to the foundation after being frustrated by attempts to contact the Department of Social Development.

“We got tired of applying for funding from the government through the Department of Social Development,” Netshandama explained. “They do not even bother themselves by replying to our letters, emails and phone calls, but they will claim that they care about the wellbeing of disadvantaged, poor children.”

[quote float= right]I knew that this was the only place where I got a decent meal, which keeps me going”

The donation is especially important to 13-year-old Millicent.* After losing both her parents at the age of two years, Millicent is the centre’s only permanent resident.

“It used to pain me when our mentors told us that there was no food because I knew that this was the only place where I got a decent meal, which keeps me going,” said Millicent, who spent years bouncing from relative to relative. “I am happy today because now I know that I will be able to get decent food after school.”

”We offer children food, advice and life skills as we want them to grow up and be the future leaders of our communities,” Netshandama added. “We are very grateful for what the ADD Hope Foundation has done for us. They showed us that things can happen without the government being involved.”