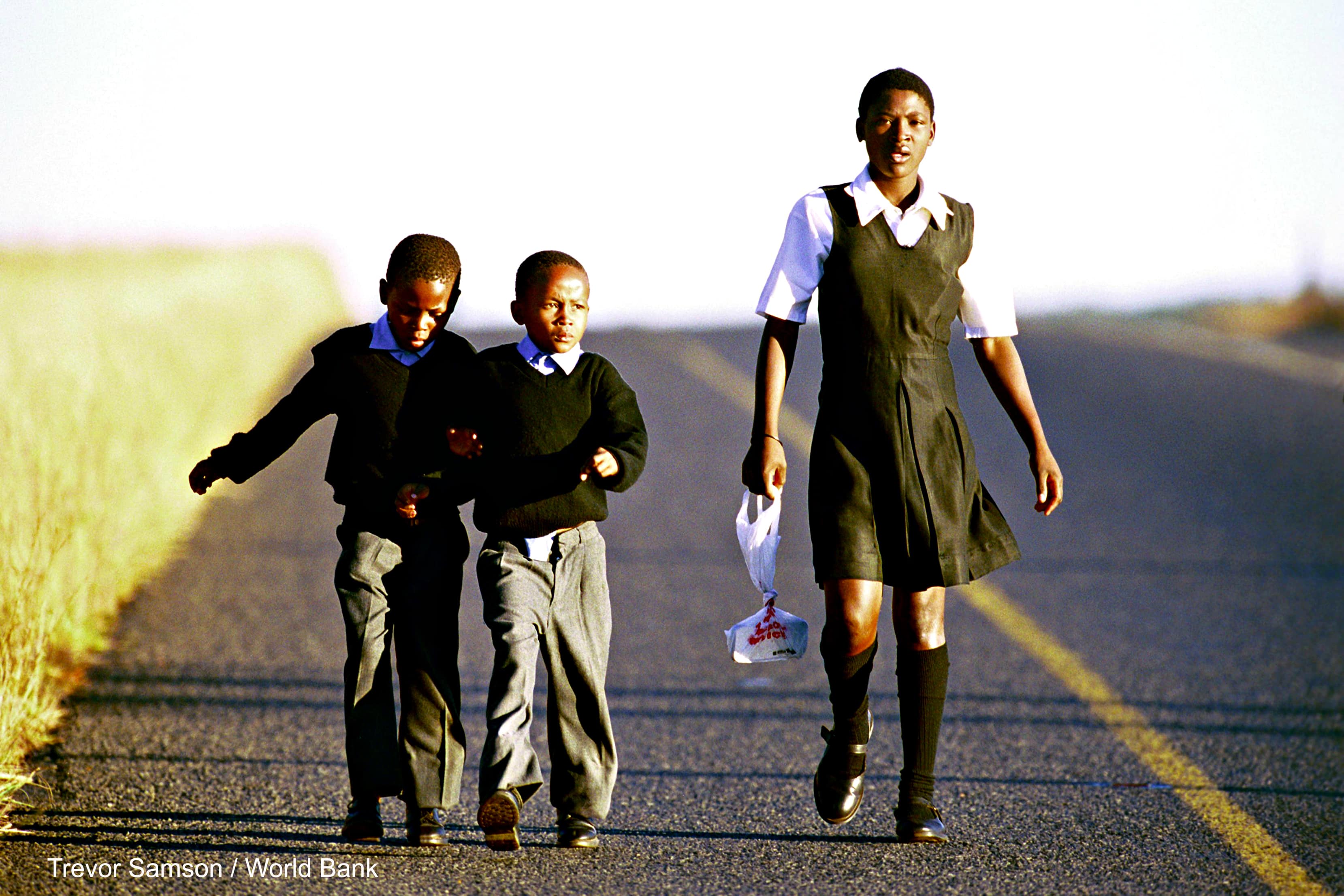 Angry Limpopo parents have pulled their children out of a local primary school after a section of the school’s roof collapsed onto students. Parents are hoping to organise parents of nearby schools to participate in a mass stay away campaign to protest school conditions in the province. 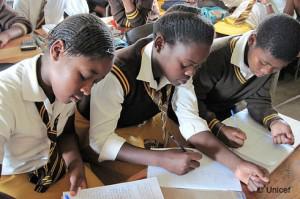 Johana Mudau was at work when she received a phone call alerting her that young granddaughter had been rushed to Elim Hospital in Makhado after a section of Hlalelani Primary School’s ceiling recently collapsed onto several students.

The girl was one of two students who were injured in the collapse. Mudau’s granddaughter was discharged from Elim Hospital after health workers stitched cuts in her right arm and leg closed, according to Mudau.

Parents have pulled children from the school following the collapse. Parents also allege that the collapse comes about 10 years after they began complaining about the school’s condition after a 2005 storm.

“This school is dilapidated and outdated,” said school governing body secretary Tshilidzi Mulaudzi who alleged that there have been several cases of students injured at the school due to poor conditions. “We have been appealing to the government to renovate these buildings since 2005, but it seems like our pleas always fell on deaf ears.”

[quote float= right]”The problem is that we have so many schools in the province who have the same problem as Hlalelani, but our budget cannot allow us to renovate all the school at once”

“The school has got 20 classrooms, but only five of them are in a usable condition,” Mulaudzi told OurHealth. “The rest are completely damaged.”

“The government seems not to care hence we have decided to remove our children from the school until something is done to improve the situation,” he said Tshilidzi Mulaudzi.

Hlalelani Primary School parents are also attempting to convince parents of other area schools to participate in a school boycott until the Limpopo Department of Education address conditions in schools.

Students at nearby Waterval High School allegedly stayed away from classes for one day recently in solidarity with the neighbouring primary school.

“We are going to mobilise other nearby schools to join us in this struggle,” Mulaudzi said. “Maybe if we close all the school in the area the department of education will do something to improve our situation”.

Limpopo Department of Education Spokesperson Dr Naledzani Rasila said the department is aware of the school’s predicament but faces budget constraints in trying to address its issues and those of many in the province.

“The department is aware of the problems at Hlalelani primary, but we have to follow all the right procedures,” she said. “The problem is that we have so many schools in the province who have the same problem as Hlalelani, but our budget cannot allow us to renovate all the school at once”. – Health-e News.