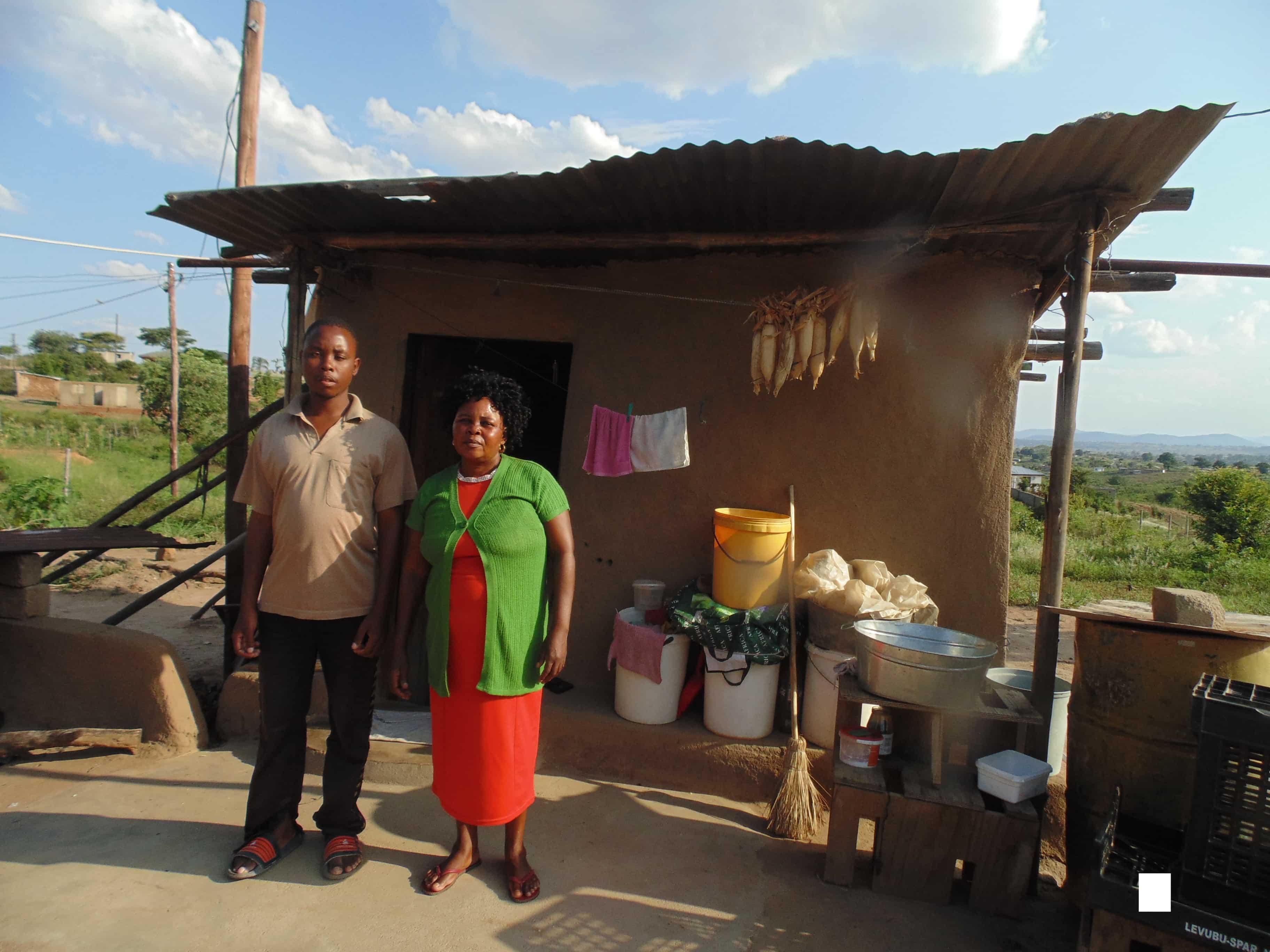 The mother of a 27-year-old blind and mentally disabled man from Limpopo has been sent from pillar to post for almost ten years as she has tried to get a disability grant for him. 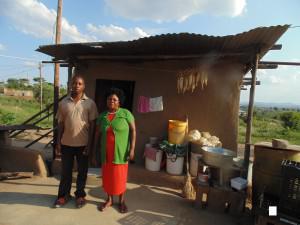 Anna Makhado has been trying to register her son with the Department of Social Development, but with no success. Now the Democratic Alliance has stepped in and vowed to help the distraught mother.

Makhado’s son’s disability, which makes him a threat to himself if left unattended, has meant that the mother had to give up her job to look him and she can barely make ends meet. The etxra money from a disability grant would go a long way to keep the family above the breadline. But, says Makhado, she has been sent from pillar to post and to date has not been able to secure her son a disbility grant.

Prince Makhado, one the 2.8 million South African citizens living with a disablity, seems to have slipped through the cracks. The Disability Grant given by government is monthly income support for adults who are in financial need and who have a disability that prevents them from being able to support themselves. The amount changes every year and the maximum is R1 420.

The mother of a 27-year-old blind and mentally disabled man from Limpopo has been sent from pillar to post for almost ten years as she has tried to get a disability grant for him.

Social Development Minister Bathabile Dlamini said in a recent statement that people living with disabilities and their families remain among the poorest of the poor in South Africa. And without a much needed disability grant, the poverty cycle seems endless, says Makhado.

By the age of 18 months, her son was completely blind and was born mentally disabled.

“Every time I want to register my son with the Department I am always sent from one office to another, but nothing is being done. They keep on promising me that my son will soon get his grant but it’s been happening for years now,” said Makhado, who lives with her son in the Ha-Mashau village, near Louis Trichard in Limpopo.

Makhado said she had to quit her job as she could not afford to hire someone to look after Prince while she was at work.

“I have lost hope that my son will one day get his grant, which he deserves. It pains me to see other people who do not deserve to receive the grant, getting it on a monthly basis, whereas my son who deserves it, is not getting even a single cent,” said Makhado.

Prince’s mental disbility has meant that he can’t be left alone as he is a danger to himself.

However, Democratic Alliance representative in the Mashau area, Jonas Mugovhani has stepped in and promised to take the Makhado family to the Bungeni SASSA offices this week to find out why Prince has been unable to receive his disability grant.

“I only learnt about the Makhado family situations last week, as all along I thought that Prince was getting his disability grant, like many other disabled people in South Africa.

“I fail to understand how a mentally disturbed and blind person, is being denied his rights, of getting a grant,” said Mugovhani.

The SASSA offices in the Vhembe area failed to respond to questions. – Health-e News