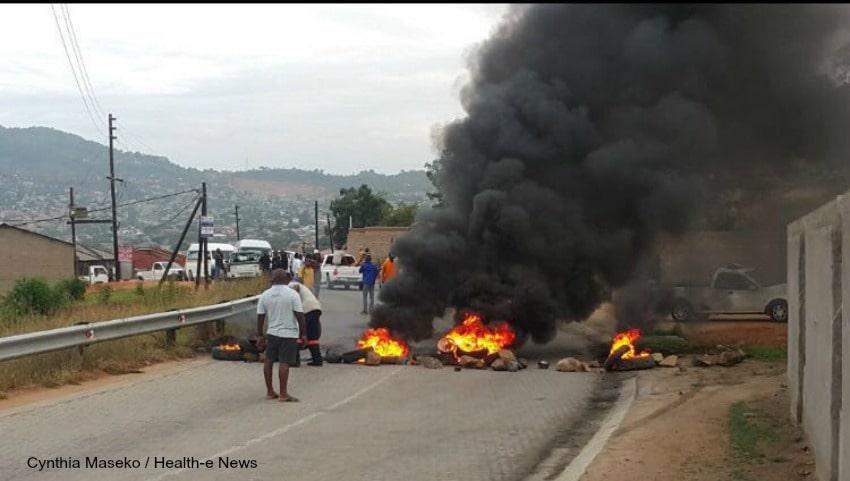 A meeting with Premier David Mabuza has reportedly ended recent violent protests in Mpumalanga’s Mbombela area but not before protests stood between patients and care, say residents. 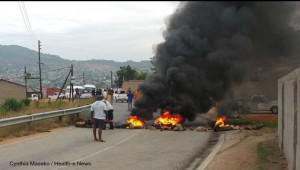 While the municipality has said that protests were sparked by ward counsellor nominations, some said that issues regarding the construction of a local road may have also played a part in the protests

Msogwaba and Kabokweni were among the townships affected by protests allegedly over the nomination of new ward counselors that saw community members block roads and throw stones.

Mbombela Municipality Spokesperson Joseph Ngala said that although rumors were circulating that protests may also be in connection with a road being constructed in Kanyamazane and Msogwaba, the municipality had not been able to verify this.

The SABC is reporting that strikes ended following a meeting with Mabuza but not before local newspaper the Lowvelder reported that the protests also forced the temporary closure of Sabie Hospital.

According to Mpumalanga South African Police Services spokesperson Sergeant Gerald Sedibe, as many as five local townships were affected by the strikes, which also kept Gabi Ntjangasi from making her regular antenatal appointment.

“I can’t even attend my regular appointment at clinic because I am afraid,” said Ntjangasi who is eight months pregnant during the protests. “The protesters are telling us that we must walk at our own risk.”

Lizzy Jockia has hypertension and said she was afraid that she would run out of her chronic medication before the protests subsided.

“Hypertension is a serious condition and it’s important to always have extra medication,” Jockia told OurHealth. “I am on my knees asking God to end strike soon because I am running out of chronic medication.”