Distributing clean needles to curb the spread of HIV

Injecting drug users often use the same dirty needles for months on end or resort to sharing needles with others in order to get their fix. This contributes to the rapid transmission of diseases like HIV and Hepatitis C.

It is estimated that there are currently over 60 000 injecting drug users in the country. The HIV prevalence among this group in South Africa is about 19 percent – almost twice the national average.

Operating as a harm reduction programme, the Step Up Project approaches substance abuse from a human rights perspective as a health issue, rather than treating it punitively. “It’s important for us to treat people like people and that regardless of your behaviour and what you are doing, you’re a human and you have access to healthcare, it’s your constitutional right to access a service,” says Step Up Project Tshwane Coordinator Nelson Medeiros.

In Pretoria the project operates as an exchange – so dirty needles are exchanged for clean ones. In addition to this, the Step Up team collects any discarded dirty needles lying on the ground and deposits them into sharps bins as medical waste. The team provide HIV counselling and testing services, while also providing peer education on safe injecting, safe sex and overdose prevention. 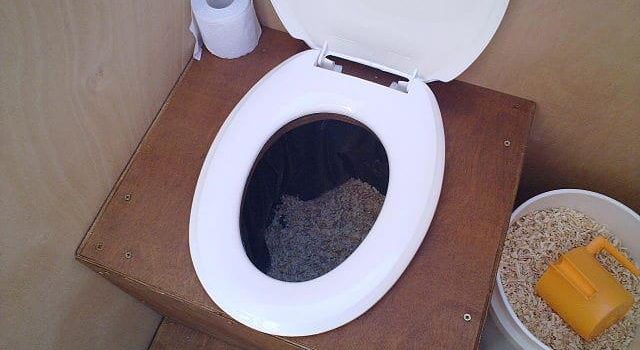 Students and learners who turn to energy drinks to keep them awake and their minds active while they study for long periods risk damaging their health.

While the country’s draft policy for bringing universal health care to all bewilders many, long waiting times at health facilities, drug shortages and clinics not operating for 24 hours, remain the biggest concerns they face.