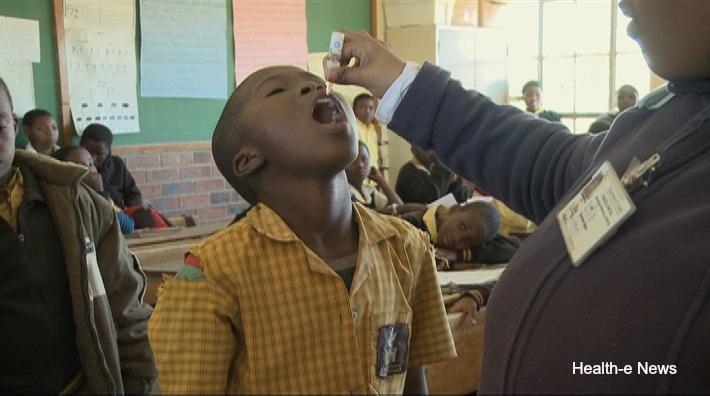 Nigeria has been free of polio for an entire year, thanks to an aggressive vaccination policy supported by the Gates Foundation. 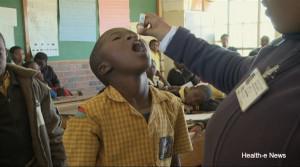 The world’s biggest philanthropic organisation has dedicated itself to eradicating polio by 2018, and CEO Dr Sue Desmond-Hellmann says Pakistan and Afghanistan are now the “last frontiers” in this process.

In 2014, India, a polio hotspot five years ago, declared itself polio-free prompting Bill Gates to describe this as “the greatest global health achievement I have ever witnessed”.

“Eradicating polio will mean that we have wiped out one of humanity’s oldest scourges,” Desmond-Hellmann told a group of African journalists on the eve of the release of her annual letter, reflecting on the foundation’s work.

The Bill and Melinda Gates Foundation supports vaccination campaigns worldwide and by last year, it estimated that the lives of seven million children had been saved as a result of expanded access to vaccines.

The foundation is also heavily invested in the search for new vaccines to address some of the world’s biggest health problems – HIV, tuberculosis and malaria.

The reason for this, says Desmond-Hellmann, is that the foundation wants to address where poverty is hitting hardest.

But the foundation has also realised that it needs to invest in ensuring that people had access to vaccines.

“New vaccines are not enough. We have made a shift, not just to support innovative research but how to get [vaccines] to people,” said Hellman. This included investing in “supply chain, social marketing, communication and health system strengthening”.

Desmond-Hellman said she was optimistic about Africa’s future, particularly as it had made “pleasing progress” in reducing maternal and child deaths and infectious diseases.

The World Health Organisation announced last week that life expectancy in Africa had increased by 9.4 years between 2000 and 2015, driven mainly by “improvements in child survival, progress in malaria control and expanded access to antiretrovirals for treatment of HIV”. – Health-e News.