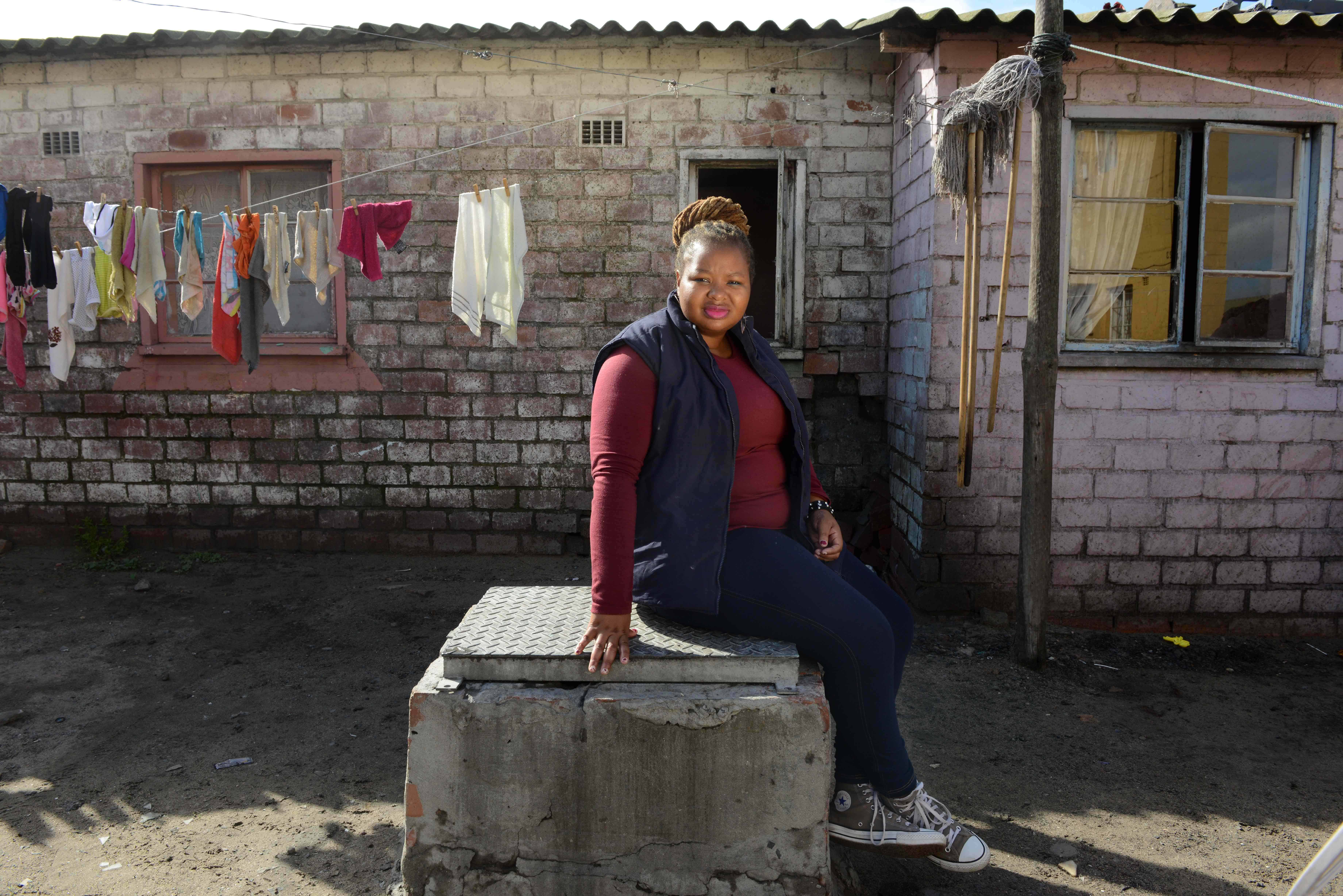 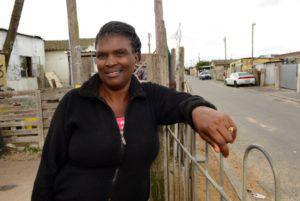 Thandiswa Mtshobile used to survive on rubbish collecting and casual cleaning jobs. She was HIV positive, had left school without completing matric and had few prospects.

But thanks to the Activist Education and Development Centre (AEDC), Mtshobile was given an opportunity to study further and is now qualified to teach Grade R.

“I lived my life in darkness, but now I can see that I’m in light. I did not realise that even at my age I’d ever wear the black graduation gown. I had given up a long time ago,” says Mtshobile.

Bulelwa Zono failed matric and was unable to continue studying or to find permanent work. But this year, she qualified with a Bachelor of Arts from the University of the Western Cape and started to work for the Desmond Tutu Foundation.

“Education is important,” says Zono. “To people who do not realise it as yet, they must simply dust themselves of and go ahead to school. Without education, you’re not going anywhere.”

Mtshobile, Zono, together with Nomso Zwane and Monwabisi Ntsasa are the first four people to graduate through AEDC. This Friday, the organisation is hosting a party in their honour that doubles up as a fundraiser for future students.

The AEDC was founded by Treatment Action Campaign (TAC) leaders in 2009 after they realised that many of their members did not only face HIV, but were poor and unable to invest in education to improve their situation.

“We have supported 30 TAC activists of whom 80 percent are women openly living with HIV and breadwinners from Khayelitsha, Gugulethu and Mitchells Plain,” says Dubula.

“The four graduates are an inspiration for people living with HIV and we want to celebrate their achievement to inspire and motivate others.”

The Africa Centre for HIV/AIDS Management at Stellenbosch University has partnered with AEDC and provides a foundation course to prepare people for further studies.

“For a whole year, we attended classes at the University of Stellenbosch,” says Mtshobile. “We learned how to count, how to properly talk to people, how to work with community members. And to also educate and correct people who lack knowledge.”

Zono, who had been out of school for 10 years, says that the foundation phase helped her to “ get the ‘oomph!’ of what university life is like”.

Sometimes being an older student with nothing more than a modest AEDC stipend was hard, says Ntsasa, who had been a construction worker, dishwasher and fish-cleaner.

“Whenever I’d be with friends, they’d keep telling that I’m only studying towards my obituary,” he remembers. “I was 37 years old when I started at university, and whenever things were hard at home, even my wife would be de-motivated and say ‘I don’t what you’re busy studying for, while other men are out there working’.”

But Ntsasa is now a qualified teacher at Sinethemba Secondary School in Khayelitsha, encouraging others to learn further to improve their lives.

“Our vision is to promote sustainable social development through investing in activists’ educational development and enabling them to develop themselves,” says Dubula, who is currently finishing off her PhD.

“In turn, it is expected that they will invest in the development of their communities.

“If you transform activists’ lives and the lives of their immediate families, you will renew their passion and spirits.”