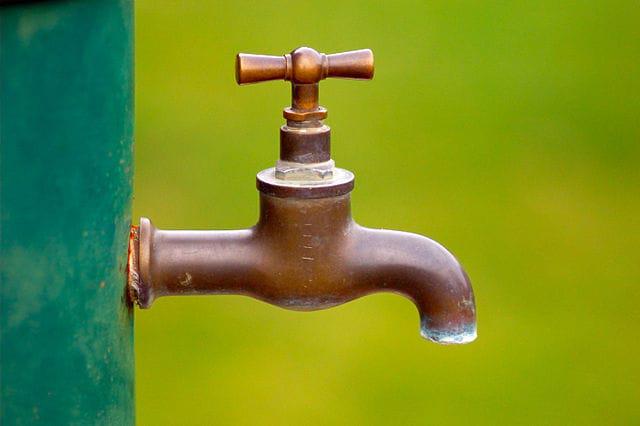 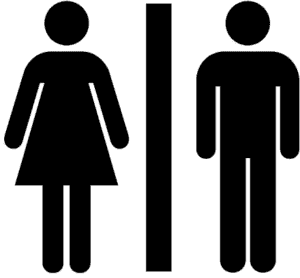 The drought in Limpopo has had a dire effect on patients at a local clinic who were unable to use the toilets as there was no running water.

But now, after months of sitting with this problem, things have improved at the Sibasa clinic, in Vhembe, and the local municipality has finally been able to supply water to the clinic.

“When you want to use their toilets, you have to first go to the outside tank with a bucket to collect water so that you can flush the toilet,” said Makwarela resident Maxwell Ntshauba. “To make matters worse, the tank is so slow and it can take up to an hour to fill the bucket.”

“We did our best to address this problem. We received many complaints and we always try our best to ensure problems are addressed.”

Even though the community is not situated too far from the recently completed multi-million rand dam of Nandoni, the community still faces a shortage of water supply and many now depend on boreholes.

The spokesperson for the Department of Health in the Province, Derrick Kganyago said he appreciated the work which had been done by the local municipality at the Sibasa clinic. “It is a welcome relief to us as the department, knowing that our patients will now be able to use the clinic’s toilets freely without having to worry about where they will get the water to flush after they have finished using the toilets,” he said.

Move away from water-borne sewerage

In recent speeches, Minister of Water and Sanitation Nomvula Mokonyane stressed the need to move away from flush-based sanitation systems.“We shall seek to move our sanitation systems from highly wasteful water-borne sewerage to low-water and no-water solutions,” said Mokonyane during her 2015 budget vote speech.

In 2014/15, the Department of Water and Sanitation installed more than 9,000 new, “dry,” waterless toilets in communities across the country. The department is expected to roll out another 11,000 such units this year. Currently, there are several different models of dry toilets available including new models of conventional pit latrines as well as models that can convert some forms of human waste into fertiliser.– Health-e News