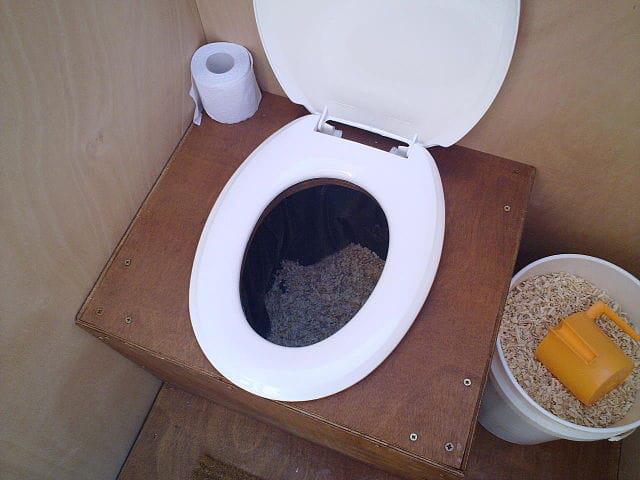 Protesting students at a rural Limpopo college – where there are only two usable toilets for 18000 students – have returned to campus to write exams after management promised that things will change.

Students boycotted classes at the Vhembe FET College for almost a month in protest against the lack of toilets, and the shortage of desks and chairs which means that some students have to stand for classes.

The students returned to campus to write their mid-year exams after management agreed that new toilets would be built at the campus and that the issue of shortages of desks and chairs would be addressed.

More than 18 000 students registered at the campus share the only two toilets which are still working. Management has failed to repair the broken toilets for months, according to the students.

“We have been trying for a very long time to raise all these issues. We are back, but still there are only two toilets on campus that are usable. We wait to see,” said Masala Muvhulawa, the president of the students representative council (SRC) .

Renkie Netshivhazwaulu, who is studying financial management, said: “Just imagine how many we are and then imagine that we have to share the only two toilets that are working. It is not only the hygiene aspect that is worrying but the fact that we have to stand in a queue for hours in order to get our turn to use the toilet. We have been complaining for over a year now.”

Students also claimed they sometimes had to write tests standing because of the shortage of chairs and desks. “It is so painful to have to stand for an hour-long class. And it gets worse when you also have to write tests while standing,” said student Patrick Ralulimi.

Head of the Financial Aid at the campus, Eric Maumela said “the management have got the situation under control and all the problems are being dealt with as we speak.” – Health-e News.