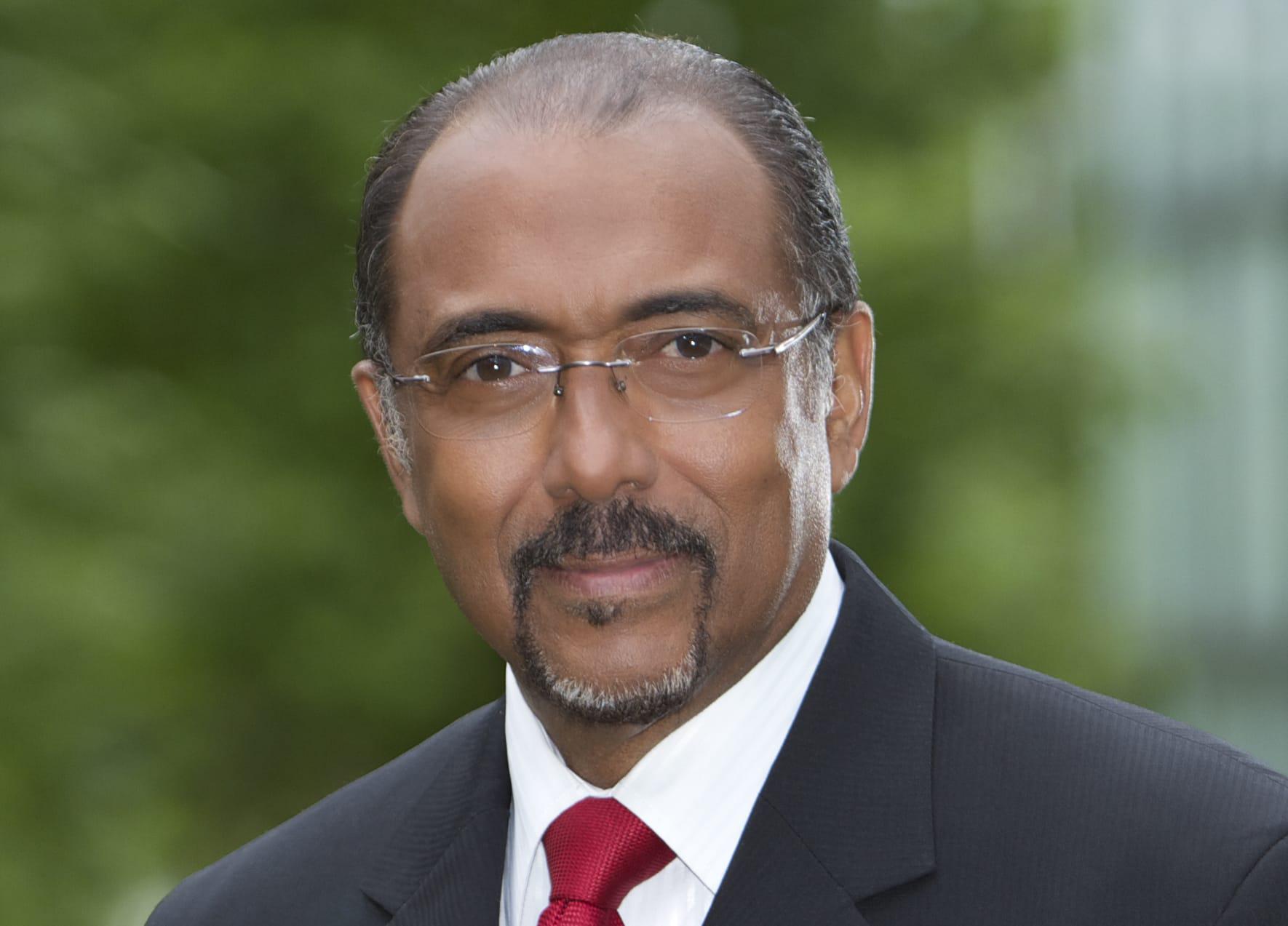 If world leaders fail to commit enough resources to ending AIDS by 2030 at the UN High Level meeting this week, HIV will rebound and destroy the gains made. 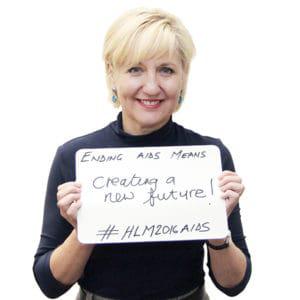 Professor Glenda Gray, President of the SA Medical Research Council, with her wish for the outcome of the Un High Level Meeting (HLM).

This dire warning was made by Michel Sidibe, Executive Director of the UN Joint Programme on AIDS (UNAIDS) shortly before the high level meeting, which begins today (8 June) in New York.

“Despite remarkable progress, if we accept the status quo unchanged, the epidemic will rebound in several low- and middle-income countries,” warned Sidibe.

“More people will acquire HIV and die from AIDS-related illness in 2030 than in 2015. Treatment costs will rise sharply. Failure to control the AIDS epidemic will undermine efforts to end tuberculosis and reduce rates of maternal and child mortality, hepatitis C and cervical cancer. Our tremendous investment, and the world’s most inspiring movement for the right to health, will have been in vain.”

Failing people most in need

Sidibe describes the next five years as critical, as less than half of the 36.7 million people living with HIV are on antiretroviral treatment.

[quote float = right] “We are failing to reach the people most in need. These include adolescent girls and young women, sex workers, gay men and other men who have sex with men, transgender people, prisoners and people who inject drugs,”

“We are failing to reach the people most in need. These include adolescent girls and young women, sex workers, gay men and other men who have sex with men, transgender people, prisoners and people who inject drugs,” said Sidibe.

In 2015, 2.1 million more people were infected with HIV and 1.1 million people from AIDS-related illnesses.

“But as world leaders grapple with a growing number of global concerns and threats, including massive displacement, climate change and an uncertain economic outlook—it would be a misstep to let up on the response to HIV,” added Sidibe.

In his report to the meeting, UN Secretary General Ban Ki Moon said access to ARV treatment for children is “appallingly low, with coverage ranging from 54 per cent in Latin America to 15 per cent in the Middle East and North Africa in 2014”.

South Africa, classified as a MIC, has the largest HIV positive population in the world.

“While governments are increasing domestic funding to AIDS responses, that increase does not often include increased investment in advocacy, human rights or programmes focused on key populations.”

Meanwhile, Section27 Director Mark Heywood believes that while access to ARV was critical, getting more healthworkers into the sector is even more important.

“ Unless we can put properly trained, properly paid health workers into well functioning public health systems, the mid-term future of the response to HIV, and with it millions of lives, looks bleak,” said Heywood, writing in the Daily Maverick.