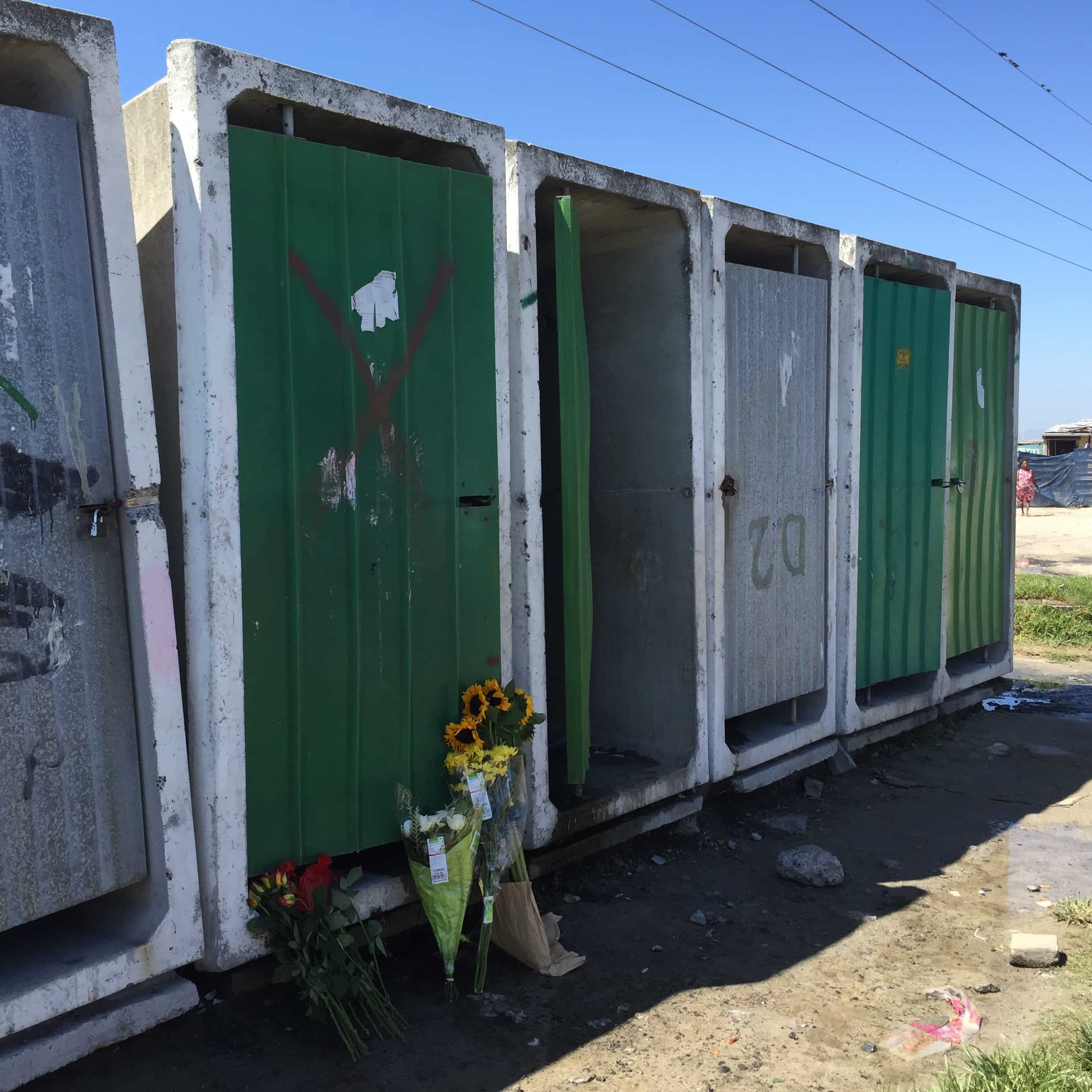 The Khayelitsha toilet where Sinoxolo Mafevuka's body was dumped after being gang-raped. Pic: Kerry Cullinan

South Africa’s rape rate is so high that it is akin to a country at war. But many women are suffering in silence, without counselling or treatment that can protect them from HIV.

Rape: Women are suffering in silence 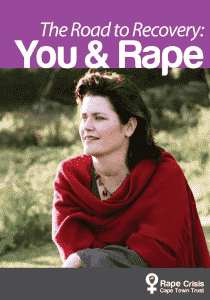 Fear of rape is pervasive amongst women in this country. We know the statistics. We know that reported rape is merely the tip of the volcano and we know that the conviction rate for rapists is miniscule, so rape mostly goes undetected and unpunished – almost a societal norm.

In November and December last year, fieldworkers from the humanitarian organisation Médecins Sans Frontières (MSF) visited over 2000 households in Rustenburg in the North West. They wanted to find out about women’s experience of sexual violence so that they can work with the provincial health department to improve medical care for women affected by sexual violence in the town.

As they went house-to-house, the fieldworkers found that the vast majority of women in the households – close to 90 percent – were willing to talk about their experiences of sexual violence. They talked to almost 900 women, and found that one in four had been raped in their lifetime.

[quote float = right]One in five of the women interviewed said they had told no one about being raped. Health workers were among the least likely to be confided in.

“We visited over 2000 households and there was a very high response rate from the women, with 86% of eligible women taking part in the survey,” MSF’s Sarah Jane Steele reported at the organisation’s Science Day last week. “Because of the high response rate, the findings can be generalised.”

If these findings are generalised to the 247,780 women living in the Rustenburg municipality, this would mean that 48,217 have been raped (including “experienced forced sexual acts”).

Rustenburg has a high HIV rate, with 35 percent of pregnant women testing HIV positive, according to the latest antenatal survey. Sadly, the majority of women did not know that they could protect themselves from HIV after rape by taking antiretroviral medication within 72 hours, called post-exposure prophylaxis.

Since 2007, under the Sexual Offences Amendment Act, all HIV-negative rape survivors have had the right to free PEP to reduce the risk of HIV infection from the rape. But many people don’t know that PEP exists.

According to Steele, this helps to explain the gap in the number of women currently seeking health care after sexual violence and the number that service providers would expect to see if all of those affected sought care.

“Rape and HIV are co-existing epidemics,” said Steele. “HIV transmission is higher during forced sex, particularly child sexual abuse, than consensual sex. Transmission is exacerbated in settings with concurrent epidemics of HIV and forced sex or other forms of sexual violence.”

One in five of the women interviewed said they had told no one about being raped. Health workers were among the least likely to be confided in. Only five percent of women told health workers they had been raped, while one in 10 reported their rape to the police.

“Women have been suffering in silence. For some, the first person they told about having been raped was our fieldworker,” said Steele. “MSF is therefore calling for an coordinated, patient-centred response to sexual violence that acknowledges the negative impact that sexual violence has on health.”

MSF is also exploring opportunities to integrate services dealing with sexual violence and HIV “to increase the uptake of interventions that prevent HIV, other sexually transmitted infections and unwanted pregnancy after sexual violence”, said Steele.

Rustenburg is one of Africa’s fastest growing cities. Its population grew by 80 percent between 1996 and 2011 because of platinum mining. Unlike in other South African cities, men outnumber women with 54% of the town’s population being male.

But the economic slowdown has resulted in a slowdown in economic prospects – particularly for women. Approximately 60 percent of the women who participated in the survey were unemployed, but the vast majority were in sexual relationships. Financial dependence on a male partner also decreases the likelihood of women reporting rape and domestic violence.

A number of projects have recognised the need to empower women economically so that they are able to leave violent relationships. One of the most ambitious of these is the newly launched multi-million rand DREAMS project, which aims to help young women and girls to become “Determined, Resilient, Empowered, AIDS-free, Mentored, and Safe” (DREAMS) women.

DREAMS aims to address “the structural drivers that directly and indirectly increase girls HIV risk, including poverty, gender inequality, sexual violence, and lack of education”. Next month, the local partners who will drive the initiative in South Africa will be announced. – Health-e News.