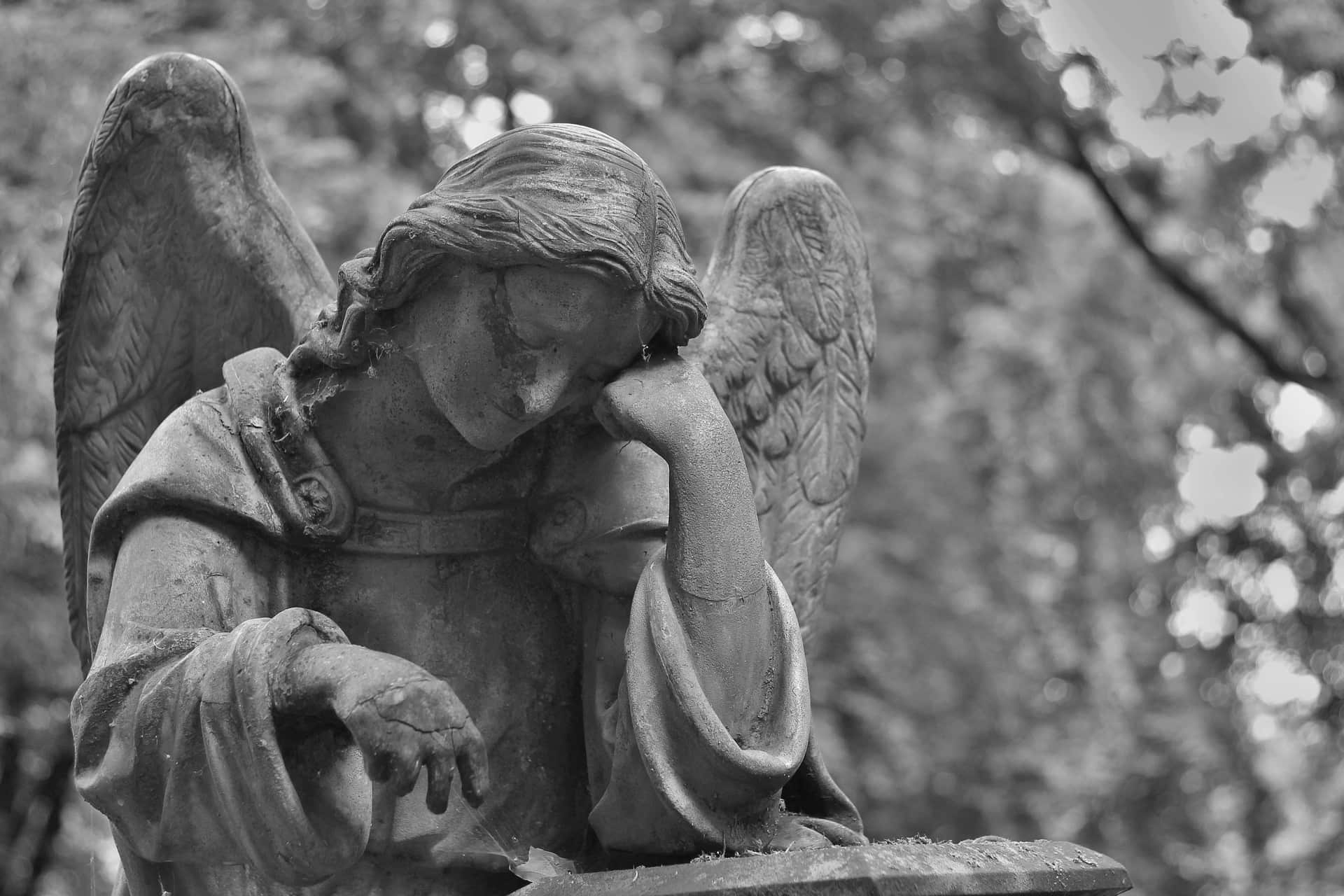 Fifteen years ago, death was everywhere in Durban, the epicentre of AIDS in the world, and the state had been “captured” by AIDS denialists 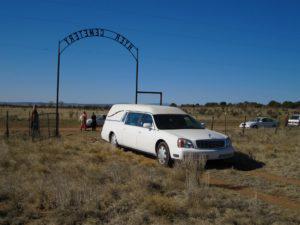 Every day, I passed three funeral parlours on my 5km drive to work in central Durban. Shiny hearses lined up in the street, one behind the other. Fetching, taking, waiting.

When I moved to the city in 2001, death was everywhere. The city’s streets were filled with women wearing black and men with pieces of black cloth pinned to their sleeves.

In the rabbit warren of inner city offices, a proliferation of quacks offered expensive “immune boosters”. HIV was too raw and too stigmatised to mention, but the red ribbon accompanying their advertisements made it clear who their treatments were aimed at.

Over the years, I saw many elderly parents escorting their skeletal adult children into these offices, searching for something that would arrest their children’s rapid weight loss, diarrhoea, skin cancer, dementia and other AIDS symptoms.

By 2002, St Mary’s Hospital in Mariannhill outside Durban, was having a problem of abandoned bodies, according to the hospital’s superintendent at the time, Dr Douglas Ross. Families were so overwhelmed by funeral costs that they were prepared to risk ancestral wrath, leaving their relatives’ bodies unclaimed in the hospital morgue.

Around half the patients admitted to St Mary’s medical wards ended up in the morgue, while tiny babies infected by HIV at birth died almost every day at the small hospital. Sister Philomena Pakade, who headed the paediatric ward, showed me a small brown exercise book filled with names with “RIP” written next to them.

“Children are dying like flies, more especially the very small babies. These little ones suffer so much. They have just come into the world and the world is so cruel to them,” said Pakade, who confided that she felt like quitting nursing as she could do nothing to save her HIV-positive patients other than alleviate their suffering.

At King Edward V Hospital, about 15 people died every day at the 1 300-bed facility – a staggering 450 deaths a month. Every day, around 240 outpatients came to the hospital with HIV-related problems. HIV was overwhelming the staff and hospital resources.

Despite Cabinet approval of a comprehensive AIDS treatment plan that would offer free ARVs in all districts of the country in November 2003, years of foot-dragging followed. Health Minister Manto Tshabalala-Msimang, encouraged by President Thabo Mbeki, did her best to elevate various herbal treatments and diets to the same level as ARVs, while Mbeki stressed the toxic side effects of ARVs.

As a series of improper relationships between politicians and business people offering dubious HIV treatments started to flourish, patients’ health was compromised.

Tshabalala-Msimang developed a close relationship with Tine van der Maas, who claimed that her diet – made up of garlic, lemons, ProNutro, olive oil and a supplement called “Africa’s Solution” – was an AIDS cure.

Tshabalala-Msimang invited Van der Maas to address all MECs, and she then went on to administer her diet as a “trial” to desperately sick AIDS patients in public hospitals and clinics nationally. Results of this “trial” were never made public.

Without understanding the irony, Tshabalala-Msimang screened a film shot at KwaNgcolosi outside Durban that promoted Van der Maas’ diet at a meeting to promote the launch of the country’s ethical guidelines for scientific research.

In nearby Pinetown, a taciturn former truck driver called Zeblon Gwala made a fortune selling a concoction called uBhejane, a bitter, smoky tasting liquid that was sold in unlabelled two litre milk containers. One of Gwala’s business partners was Dr Herbert Vilakazi, special adviser to the KwaZulu-Natal premier at the time, Sbu Ndebele. Peggy Nkonyeni, then Health MEC, openly promoted uBhejane, while Durban mayor Obed Mlaba sponsored its supply to a hospice in Inchanga.

Controversial German doctor, Matthias Rath, who promoted vitamins as an AIDS cure also had a friendly reception from Tshabalala-Msimang, and she introduced him to a number of influential people.

In a foreshadowing of the state capture South Africa is experiencing today, the country’s health department was “captured” by AIDS denialists and quacks at the invitation of the president. Scientists were sidelined and ignored, and scientific trials were replaced by personal testimonies.

The best advertisement for ARVs has been the reversal of deaths, forcing the quacks who promoted “cures” for AIDS to retreat into selling “cures” for flagging penises and lost lovers. But thousands of people died unnecessarily during a bizarre time when politics trumped science, thanks to the whims of a president and all those politicians who indulged him.