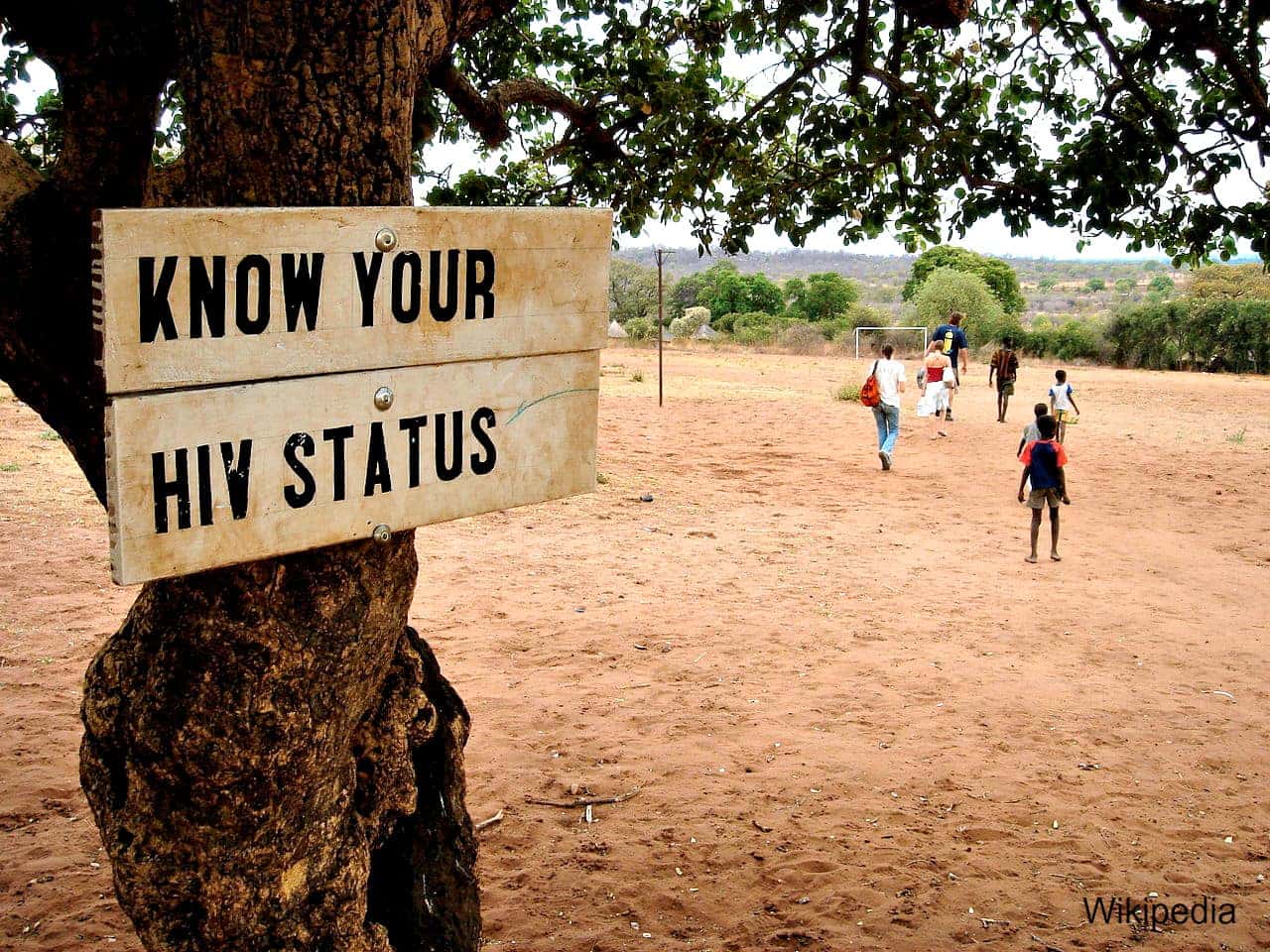 Life of challenges for HIV-positive children

One of South Africa’s greatest successes in the fight against AIDS has been the prevention of mother-to-child HIV transmission (PMTCT), which has cut the HIV transmission rate from mothers to their babies from around 30% to 1,8%.

But thousands of babies were unlucky enough to be born with HIV before effective PMTCT, and are struggling to come to terms with what it means to be HIV positive – including taking daily medication and dealing with having a sexually transmitted virus although they have not yet been sexually active.

Tshego* (17) from Upington in the Northern Cape has been on ARVs since she was a baby. When she was little, her granny used to collect her medication but now she has to do so herself and finds it daunting: “When I am going for collection, I only find adults at the clinic and it makes me feel like I am not at the right place. I always go after school, but having to explain to my friends about why I need to go to the clinic makes me less of who I am.”

Tshego has decided not to date until she is an adult because disclosing her HIV status is too hard:   “Before you are ready to disclose to your partner, friends will do that for you and you become an untrusted person which leads to relationship break up. So I have decided not to have any relationship anymore because even friendship does not last once you reveal your HIV status. I will only talk openly about my status when I am an adult because I am scared of being rejected.”

Tshego takes her medicine at 6.30am before she goes to school but must wake up very early in the morning and prepare food as she cannot take ARVs on an empty stomach.

“I sometimes wish there were facilities that can accommodate us young people,” she said. “The only platform that we get is from Children Adherence Club at my clinic, Gateway Clinic . We meet every second week on a Saturday but we are few because some parents are not open enough to can send their kids to the club.”

Lebogang Nkadimang from the John Taolo Gaetswe District AIDS councilsaid there is a need for paediatric counselling training for counsellors: “We lack resources such as youth clinics , where our teenagers can be comfortable to visit and use the resources available. Stigma needs to be addressed because it also causes defaulters.”

Meanwhile, the Department of Social Department’s Nthabiseng Andreas says her department supports the adherence clubs to help with the psycho-social support of youg people:

“We cannot divorce HIV from social development and we urge the society to support the kids, especially youth living with HIV.”

Thabiso*, a 14-year-old from Soweto’s Mofolo North, started taking ARVs in 2008 when he was in Grade One and had become very sick.

His mother, Khosi*, says that at first her son was reluctant to take the medication, and wanted to know why he had to take pills when other children didn’t have to. That was when Khosi decided to tell her son the truth: that he was HIV-positive.

“He now lives openly with his status,” she told Health-e, adding that he took his medication diligently.

When Lolo Manamela’s* daughter died, she became the guardian of her granddaughter, Palesa, when she was a baby*.

“In 2005, when she was turning five, Palesa started to feel sick and was admitted to hospital where she was given ARVs,” said Manamela.

Although Palesa, now 17, knew she was on ARVs, her grandmother never told her she was living with HIV.

When she was in Grade 6, Palesa came home from school and asked her grandmother: “Is it true that I have HIV?”

“I had to respond, ‘Yes, it is true’ and explain how she got infected. She was not angry,” said Manamela.

From the age of 16, Palesa has been taking an adult regimen of ARVs. “The first time she took it, it made her sick but as time went on she got better and coped well. She now collects the medication herself. Sometimes she says, ‘This HIV is not mine, but it is my mom’s’ but she says it with a smile and she’s not angry,” said Manamela.

Lindi Ngobeni, a registered nurse at Soweto’s Mofolo South Clinic, said there were many challenges facing children born with HIV – especially about when and how they learnt of their status.

“[We] decided to organise a support group for these children and to educate them about HIV and ARVs. We also help parents tell their children about their status,” Ngobeni said.

Sowetan twin sisters Lungile and Nolungelo Zwane were 10 when their mother died. Shortly afterwards, Lungile became sick and was diagnosed with HIV and put on ARVs. Nolungelo, however, was tested and found to be HIV-negative.

Lungile said she was angry that she was HIV-positive, especially as her twin had been spared:“Why me? Life with HIV is difficult,” she said. “I decided to stop taking my medication and now I am 21 years old but I still don’t accept my status.”

Tietsi* (14), also based in Upington, has also decided to stop his medication, telling his granny that he is tired of taking it now.

“I am worried that if he defaults, he might die,” said his sad grandmother, Mmaledi Dinga. “And I am disappointed because I always believed and trusted that he will adhere to his treatment.”

Patricia Makati, Tietsi’s support group facilitator, said she was also surprised that he had defaulted as he had always attended adherence club meetings and was part of a future leaders group. – Health-e News.

* Names changed to protect the children.

Timeline on the progress to protect babies from HIV:

The first trial to prove that ARVs could reduce the rate of mother-to-child (MTC) transmission took place in 1994. But at the time, the cost of ARVs was so expensive that this was out of the reach of poorer countries.

In 2000, South Africa professors Glenda Gray and James McIntyre announced the results of the South African Intrapartum Nevirapine Trial (SAINT) which found that a single dose of nevirapine to the mother during labour and a dose to the baby within 72 hours of birth, could reduce HIV infection rates by more than half.

In 2001, the health ministry announced that it would set up a two-year study at 18 research sites to understand the operational challenges of PMTCT. But Paediatrician Dr Haroon Salojee, the Treatment Action Campaign (TAC) and Children’s Rights Centre took government to court to challenge the restriction of PMTCT to the 18 pilot sites. The Pretoria High Court ordered the government to develop an effective national PMTCT programme by the following year.

There was a two-year delay before nevirapine for PMTCT was included in the national HIV plan in 2003.

IN 2004, pregnant women with a CD4 count below 200 became eligible for highly active antiretroviral therapy (HAART).

By 2008, the MTC transmission rate had been reduced to 12%. The Department of Health then introduced dual therapy with AZT and nevirapine from 28 weeks’ gestation, nevirapine for mother and baby during labour and HAART for pregnant women with a CD4 count under 200.

In 2010, the Department of Health expanded the PMTCT policy to include lifelong HAART for HIV-positive women with a CD4 count of 350 or less. Babies were to get daily nevirapine for six weeks if not breastfed or daily for all breastfeeding infants whose mothers were not on HAART, to reduce postnatal transmission.

In 2011, the Minister of Health endorsed exclusive breastfeeding, with formula milk being reserved for instances where mothers could not breastfeed.