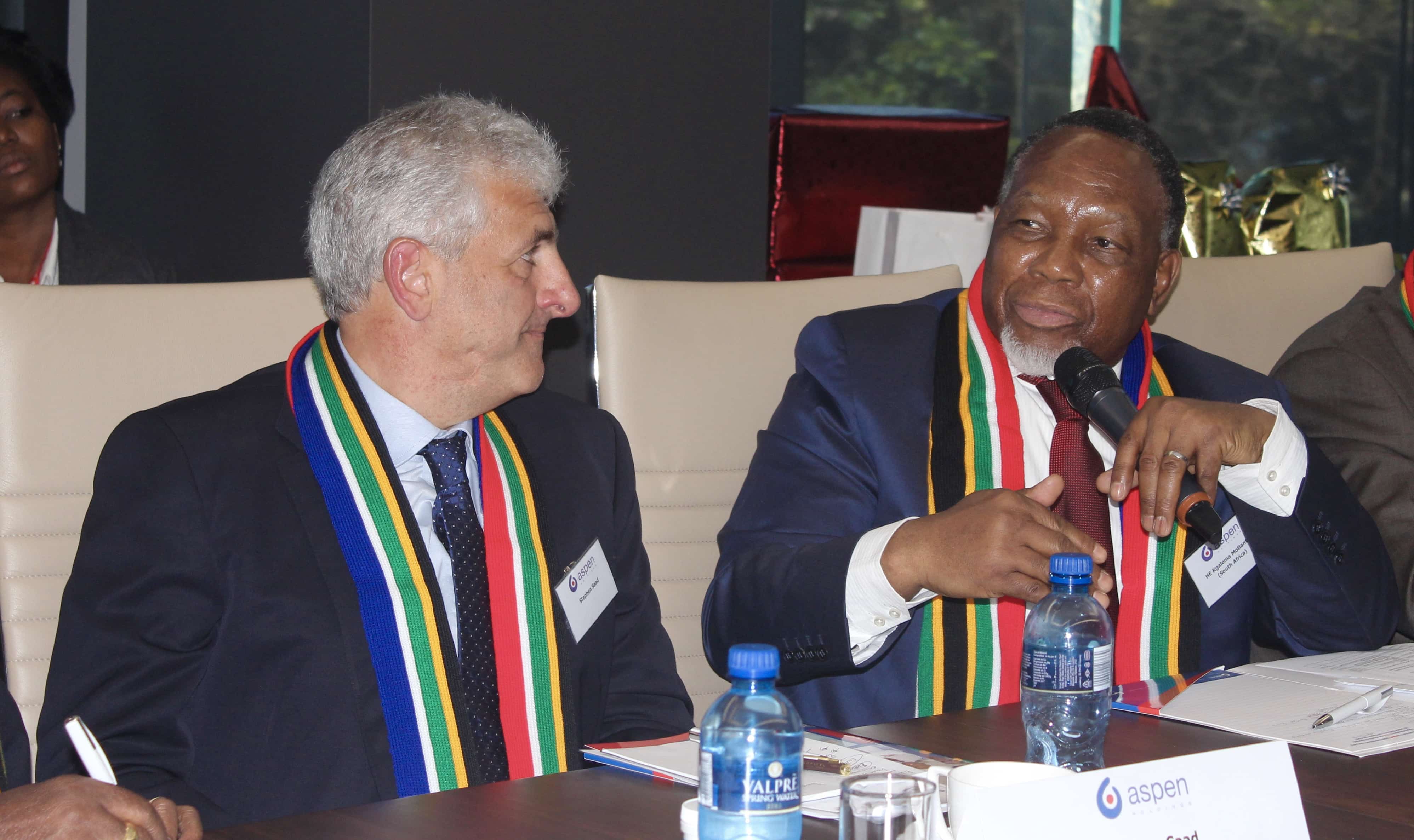 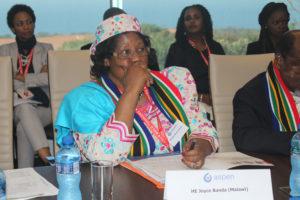 Stavros Nicolaou, Aspen’s head of strategic trade, said his company hoped that the three former presidents –Kgalema Motlanthe, Malawi’s Joyce Banda and Namibia’s Hifikepunye Pohamba – would be able to play an advocacy role to overcome the regulatory challenges that blocked generic medicines from being distributed on the continent.

At present, every generic medicine has to be passed by each country’s medicine regulatory authority, which slows patients’ access to the medicine.

Aspen CEO Stephen Saad said that there was an “exciting wave” of new ARV medicines such as dolutegravir, and it was important that generic versions got to clients as soon as possible.

Dolutegravir is a new ARV that has few side effects and patients don’t build up resistance fast, but it is currently only available in private health in South Africa for around R720 a month.

In a 2012 study, a dolutegravir-based combination pill that included the ARVs abacavir and lamivudine, was more effective than South Africa’s current three-in-one fixed-dose combination (FDC) ARV for effectiveness and tolerability.

Even patients who skipped one or two doses would retain enough of the drug in their blood to control the virus even 72 hours after they missed their medication.

HIV clinician Professor Francois Venter said that the FDC pill that most South Africans were currently on was “a bit of a horse pill”, whereas the dolutegravir-based FDC was smaller and easier to swallow.

Zimbabwean Health Minister David Parirenyatwa said Aspen would always need to produce ARVs, as the population of people with HIV was growing, but that production capacity should be shared across the continent.

“It has always been important for Africa to strengthen local manufacturing, and governments should partner with the private sector to produce the drugs,” said Parirenyatwa.

He supported the idea that medicines approved by the South African Medicines Control Council (MCC) should be able to be used by all 15 SADC member states instead of going through separate country-specific regulatory approval.

Professor Francois Venter deputy head of the Wits Reproductive Health and HIV Research Institute, said the new dolutegravir-based FDC needed fewer active ingredients, which meant it would be cheaper to produce and easier for patients to tolerate. – Health-e News Service.

An edited version of this story is also published on IOL and news24.com