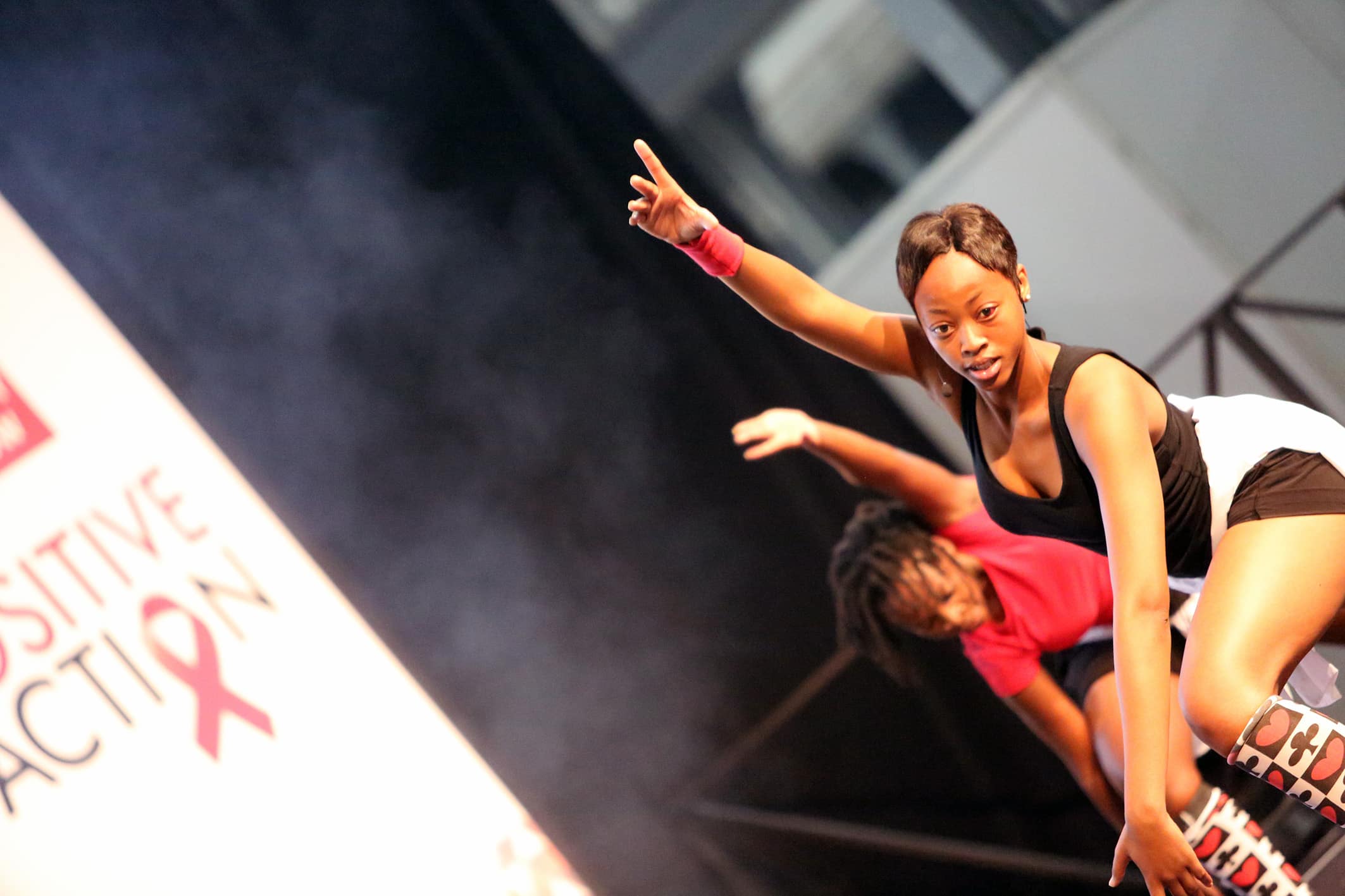 The odds are stacked against young women, making them continually at risk of HIV as long as society is dominated by men and relationships between young girls and older men are the norm. 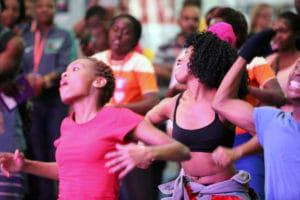 Two weeks before the international AIDS conference, a friend contacted me because the previous night something she never imagined had happened. The man she had met that night had removed the condom during sex and she had only noticed afterwards.

I was surprised that she did not know she could access anti-retroviral (ARV) medication as post-exposure prophylaxis as a precautionary measure to protect herself against HIV infection, provided she did so within 72 hours.

This friend is 29 years old. She is educated, smart and worldly wise. Throughout the conference, she kept popping into my head. If she felt so disempowered, I couldn’t imagine a how a 15-year-old could negotiate condom use with a partner –  a teenager who can’t discuss sex with her family and who fears the humiliation by the nurses at her local clinic.

Fear, shame and stigma keep many young people unaware of their status. Yet in South Africa, each week 2000 young women and girls aged from 15 to 24 are infected with HIV. This infection rate is a massive two and a half times that of males of the same age. AIDS-related deaths among adolescents have more than doubled since 2000. Our young women are in trouble and we, as a nation, are in trouble.

A poll conducted by UNICEF shows that almost seventy percent of the 52,000 young people they surveyed in 16 countries said they did not want to be tested for HIV, both because they were afraid of an HIV-positive result and because they were worried about social stigma. Adolescents now make up about 65 per cent of new infections worldwide.

In South Africa, there has been continuous debate on how “blessers” – older men dating young women- contribute to the infection rate among young women. For the first time, a new study has shown that HIV transmission in adolescent girls is driven by men, who were on average eight to 11 years older than they were.

Most of these men also had partners close to their own age. The study revealed that the “blessers” were not only the stereotypical older, big-bellied men but were mostly men between the ages of 26 and 35 – the very same age group my friend was sleeping with.

[quote float]I cannot protect my daughter anymore. She will get HIV because we live in society where there is such a high rate of sexual violence against young women.”

Every session and every celebrity that attended the conference reminded us that adolescent girls were now the face of HIV. I wondered why these conversations do not get as much attention though on our social media.

‘I cannot protect my daughter’

Vuyiseka Dubula, the former Treatment Action Campaign secretary general, has been living with HIV for many years, and is a mother of two HIV negative children. In a chilling discussion, Dubula expressed how she feared that her young daughter would face the same HIV positive fate as she had – despite the fact that Dubula had taken ARVs during pregnancy, labour and breastfeeding to prevent herself from passing HIV to her children.

“I am a mother of a 10-year-old daughter,” said Dubula. “I did my part to prevent her from HIV, but I cannot protect her anymore. She will get HIV because we live in society where there is such a high rate of sexual violence against young women and young women cannot express who they are. ”

The increase in the HIV infection rate among young women is inextricably linked to poverty, violence and cultural norms that promote intergenerational sex.

“Our young women find themselves in relationships that are already categorised by an imbalance of power to begin with,” Dubula said.

Adolescent girls and young women are vulnerable and often cannot organise themselves as they hide in the shadows of shame with no voice. Even those social movements that attempt to be their voice are threatened by declining funding and by the continued refusal of many governments to address the human rights and social justice issues that drive the spread of HIV in marginalised communities.

But new studies, such as that conducted by PlusPills, the first Southern African study to explore the use of ARVs as pre-exposure prophylaxis (PrEP) among HIV negative young adolescents, offer us hope.

The Department of Health has also launched a three-year campaign that focuses on HIV infections, unwanted pregnancies, and a shortage of economic opportunities among girls and young women.

Loyce Maturu, a young HIV-positive teenager living in Zimbabwe, saw her mother and brother die in 2000, and was told about her HIV status at the age of 10.

Maturu said issues around puberty and sexual reproductive health are not talked about and most of the time, girls are sexually abused or manipulated by men.“This is because we are seen as children and the realities of life are not shared with us,” said Maturu. 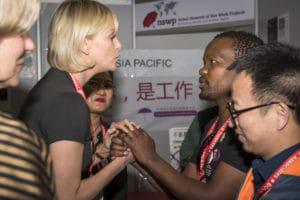 Charlize Theron at the AIDS conference

As Charlize Theron reminded us at the opening of the AIDS conference, it will not be our generation that ends AIDS. It will be the next generation.  Let the girl child be part of the conversation.

And let’s make sure our work reflects her input and her voice.  In Theron’s words: “This is the generation that is shattering taboos and redefining old notions of gender, sexuality, and racial justice.” – Health-e News.