Home » News Articles » How to counter the dangers of sitting 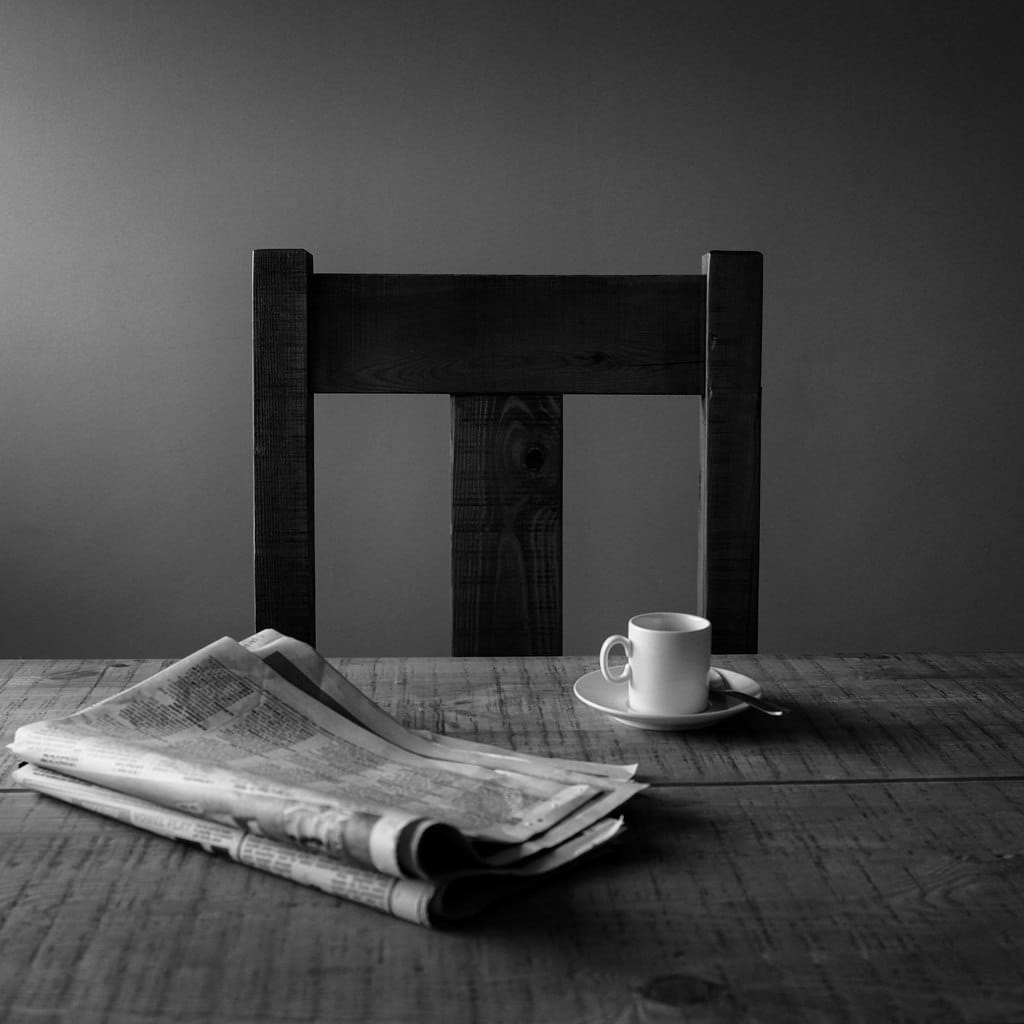 A new study found that one hour of daily exercise can completely eliminate the health risks of prolonged sitting.

How to counter the dangers of sitting

Sitting for eight hours a day might seem normal to many working South Africans but it can increase your risk of diabetes, some cancers and death.

But a ground-breaking new study found that one hour of daily exercise can completely eliminate the health risks of prolonged sitting.

Published in the The Lancet medical journal on at the end of July, the research used data from over a million people, analysing the impact physical activity might have on the established health risks of modern sedentary lifestyles.

People who exercised for 60 to 75 minutes a day, for example cycling or walking briskly, had a much lower risk of dying early than those who were inactive – despite both groups sitting for eight or more hours daily.

The World Health Organisation recommends that adults exercise at least 150 minutes a week – 270 minutes less than what this research found to be beneficial.

The researchers are “concerned” that only a quarter of those included in the study were physically active for an hour or more every day.

“For many people who commute to work and have office-based jobs, there is no way to escape sitting for prolonged periods of time. For these people in particular, we cannot stress enough the importance of getting exercise, whether it’s getting out for a walk at lunchtime, going for a run in the morning or cycling to work,” said lead author Professor Ulf Ekelund, from the Norwegian School of Sports Sciences and the University of Cambridge.

He said that if an hour of daily physical activity in unmanageable “at least doing some exercise each day can reduce the risk”.

The researchers also found that sitting while watching TV was even more dangerous to one’s health than general sitting. But this could be explained by the assumption that people who watch many hours of TV in a day lead a generally more unhealthy lifestyle and are less likely to exercise. The authors also suggested that many TV lovers snack while watching which could have a negative effect on their metabolisms.

Said Ekelund: “Our message is a positive one: it is possible to reduce – or even eliminate – these risks if we are active enough, even without having to take up sports or go to the gym.” – Health-e News

An edited version of this story fist appeared on Health24.com