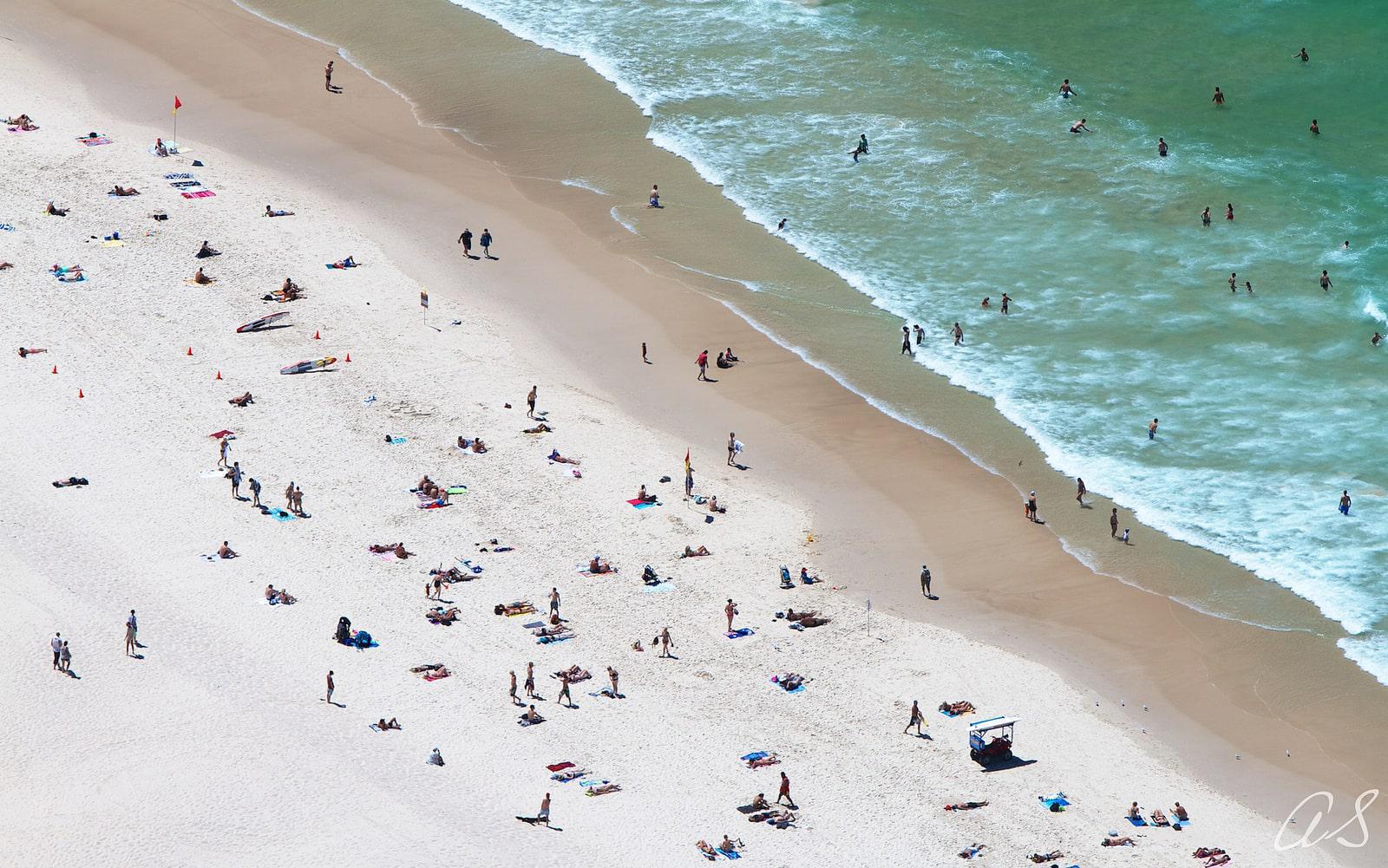 Dieketseng Mofokeng of Qwaqwa in the Free State, like many people, has always associated skin cancer with fair-skinned people, believing that darker skin offered greater protection from the sun.

“I thought only white people get skin cancer” – Melanoma patient

“I always believed that skin cancer was only for white people. I have never heard of a black person suffering from skin cancer. I just knew black people have sensitive skin,” she said.

So it came as huge surprise to her when, shortly after turning 27, she found out that what appeared to be an irregular shaped mole on her leg was actually melanoma.

Mofokeng said she played a lot of sport when she was at school, and went on to play ladies soccer, netball, hockey and athletics.

I am not afraid to show it off, because that scar saved my life. I am now cancer free. Today I am more responsible and wiser, and mostly I am just happy to know that I don’t have cancer.

“But I always made sure I had bottles of water, sunblock and my cap. My friends would laugh at me when I put on my sunblock,” she said.

“Usually 20 minutes was enough for me to get burnt by the sun, so I had to make the effort to protect it because I would burn so fast. I wish I knew that if you get sunburnt few times, you risk qetting skin cancer. Just after my birthday I was diagnosed with skin cancer. A mark on the side of my left leg had grown and spread to my groin area. At first I thought it was just a beauty spot, and I was surprised to see it was growing fast. A while later I banged it against the table and felt terrible pain that crippled me for about 15 minutes. Then I developed a blood clot,” Mofokeng said.

She went for a medical check up to find out what was wrong, and discovered she had malignant melanoma.

“After the doctor explained this to me, all I could think about was death because I know that a person can die from cancer. My life was turned upside down. I asked so many questions,” she said.

Mofokeng was told that doctors could operate and remove the cancer, but until then she had to go for regular checks. She was fearful and would sometimes skip her appointments out of sheer terror, as she avoided speaking to anyone about her illness.

“I then went and joined CANSA (the Cancer Association of South Africa). That’s when I regained my strength and found support and encouragement from all the other members. I also followed the Champions of Hope, a Facebook group for cancer survivors and caregivers. I eventually set a new appointment to see the doctors again. I was admitted to hospital the next day. Everything then happened so fast, I was so overwhelmed. I went in for the operation, which was successful.”

Mofokeng now has a scar on her leg.

“I am not afraid to show it off, because that scar saved my life. I am now cancer free. Today I am more responsible and wiser, and mostly I am just happy to know that I don’t have cancer,” Mofokeng said.

Reabetswe Moloi, a support group agent helping people living with cancer, said it was advisable for people to go for a check-up if they notice any strange changes on their body.

“That way you know where you stand, and you will be told if you need to go and see a doctor or get treatment. Especially if it is something that can spread. A cancer diagnosis is not the end of everything. There is treatment available, as well as good support,” he said.