Home » “You will be remembered comrade” 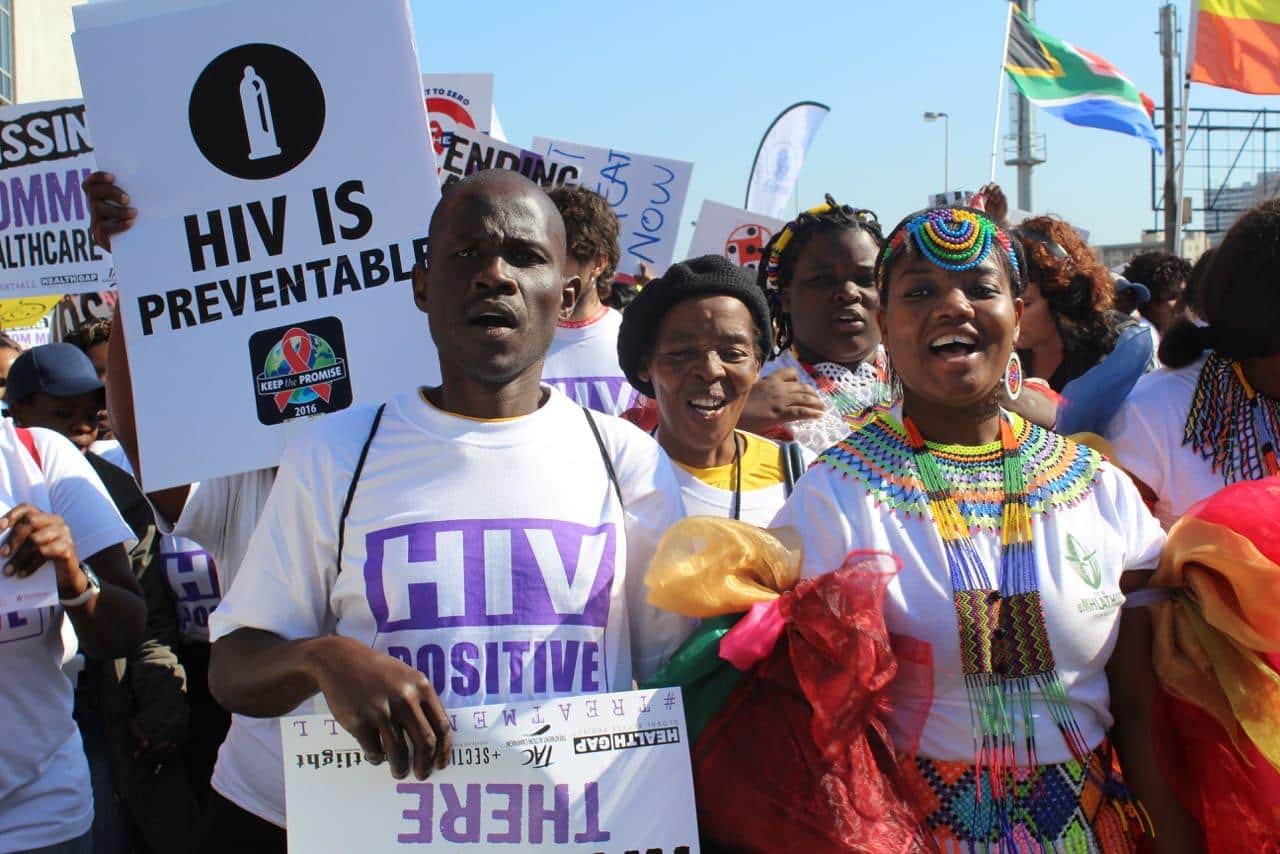 Aids activist Elsie Simangele Mashego from Daantjie outside Nelspruit in Mpumalanga has died of cervical cancer.

Comrade Mashego, who is believed to have saved the lives of many people through her community work – particularly in the area of HIV, has been buried in the Ka-Daantjie cemetery.

Family, friends and comrades from the Treatment Action Campaign (TAC) said Mashego was a hard working woman with an amazing spirit.

“Today many are on treatments and alive because of her dedication to serve her community -especially people with HIV,” said one of her friends.

Mashego was HIV positive and had been on ARV treatment for years when she was recently diagnosed with cervical cancer. She was immediately put on treatment, but the cancer was already at an advanced stage.

I still don’t understand what went wrong, because the last time I spoke with her she was fine and laughing as always.

One of her friends, Suzan Shabangu, said “We were both surprise with her sudden diagnosis, because she had never complained about having symptoms. I still don’t understand what went wrong, because the last time I spoke with her she was fine and laughing as always.”

Cervical cancer symptoms include: abnormal vaginal discharge, pain in the lower belly or pelvis, pain during sex and abnormal bleeding.

Women are advised to do regular Pap smear tests so that if abnormal cells are detected on the cervix, treatment can begin quickly. When detected early cervical cancer can often be successfully treated.