Home » KZN teenager pushes for organ donor awareness as he waits years for a heart and lung transplant. 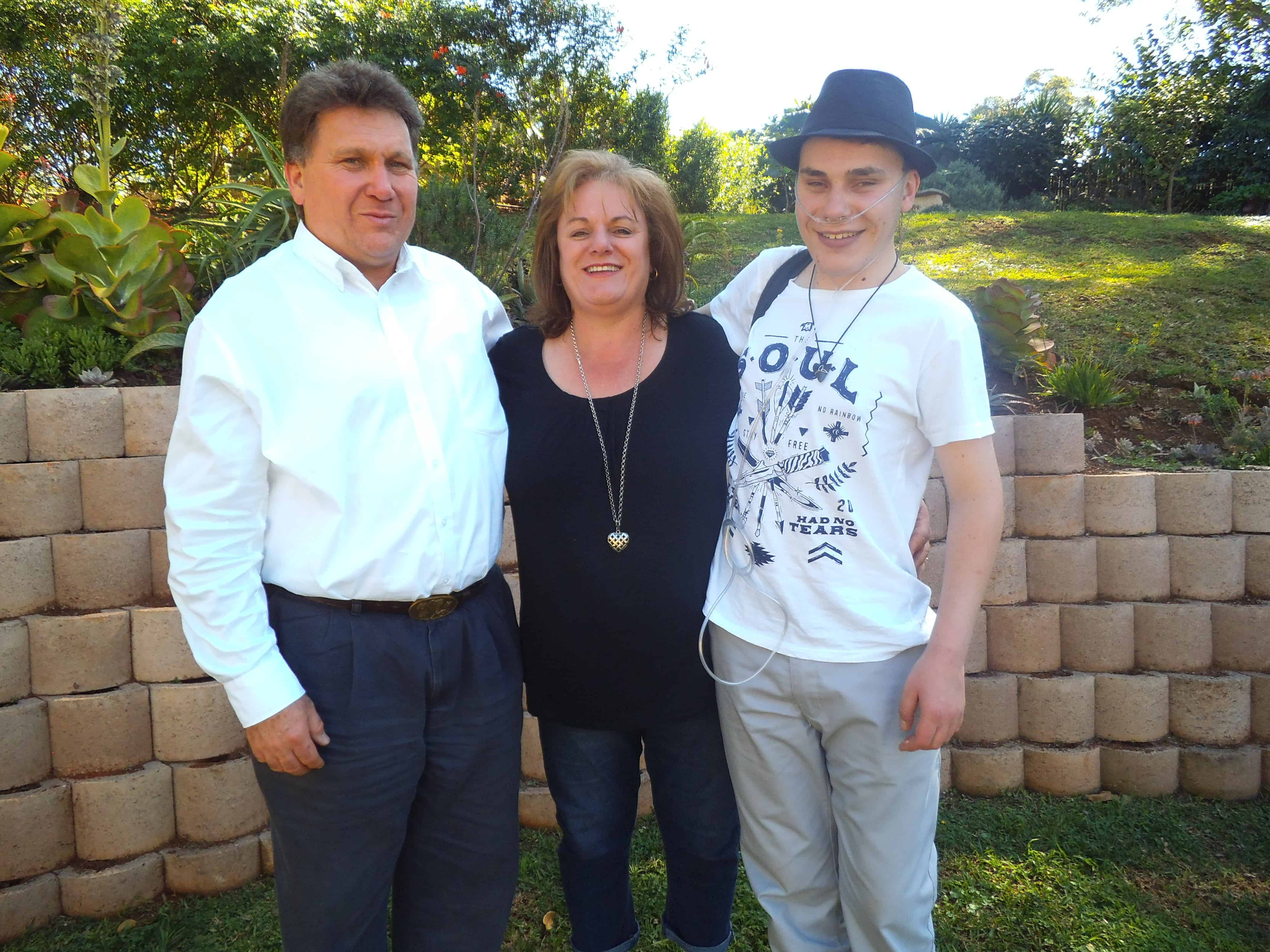 A Durban teenager, who has been waiting for years for the transplant surgery he desperately needs to live a normal, healthy life, is pinning his hopes on organ donor awareness campaigns. 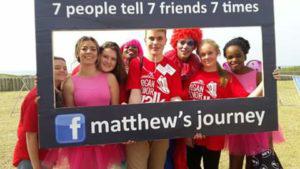 Matthew Legemaate (18) was born with several physical ailments and is getting sicker as he gets older. Last month
however, he received a welcome boost of hope when his local community turned out in full force to join his cause.

Thousands of people gathered in Durban for a Proud 2b an Organ Donor 5 km Mega Walk in a massive show of support.

in a fun walk along the Durban promenade from the Sundeck at Suncoast Casino and back again.

Like many other boys, Matthew – who comes from Hillcrest in KwaZulu Natal, has always wanted to play rugby.

But he has a physical ailment that leaves him permanently tired as he suffers severe chest pains and often battles to breathe.

“He is trying by all means to stay strong and achieve his goal of becoming an ambassador for organ donation in South Africa,” said his mother Janet Legemaate.

Matthew was born with a congenital heart defect, Tetralogy of Fallots and Pulmonary Artesia. He has undergone five open heart surgeries and numerous interventions which have denied him the normal, carefree life of a healthy teenager.

Matthew has been on the waiting list for a heart and double lung transplant for several years, and is still waiting patiently the life-changing call that will let him know that he will finally be getting his transplant.

“I guess the possibility of receiving a second chance at life is slim for a number of reasons. Statistics from Organ Donor Foundation (ODF) mentioned that KwaZulu Natal has the worst transplant rate in South Africa in relation to the size of the population,” he said.

“You see, there are a minimum of 4300 people on the various transplant lists in South Africa who all desperately need an organ donation. But there were only about 600 surgeries done last year, 26 in KZN of which only three were heart transplants and the other 23 kidney transplants. This shows that KZN is way behind the rest of the country. For me needing three organs all at once – a heart and both lungs – makes it difficult for me to keep my hopes high,” he explained.

The walk was organized by Matthew and his parents in partnership with the ODF in August.

Many of Matthew’s school mates from Hillcrest High School were there to support and also encourage awareness about organ donations.

“We are here to support Matthew and also to learn more about organ donating. I am planning to register as an organ donor myself because I want to save lives,” said Tiny Flints, a pupil at Hillcrest High.

The South Africa National Blood Service (SANBS), the Sunflower Fund, KZN Cornea and Eye Association, the KZN Kidney Association and the Centre for Tissue Engineering all joined with the Organ Donor Foundation at the event, which saw many of the fun walk participants visiting their various stands.

“Organ donation is a gift of life, given at the time of greatest grief for the family of the person who has passed on. But it is also a second chance for someone who is desperate need,” Janet Legemaate said.

She said who hoped people would continue talking about organ donation at church, at stokvels and everywhere else so that the spirit of saving lives would continue to grow.

Bongiwe Nodikida of the Organ Donor Foundation confirmed that there was a shortage of organs in KZN.

“Everyone can donate their organs. It is important to register, plus it doesn’t cost a thing. Through organ donation one person can save the lives of seven people and improve the lives of up to 50 more people,” she said.