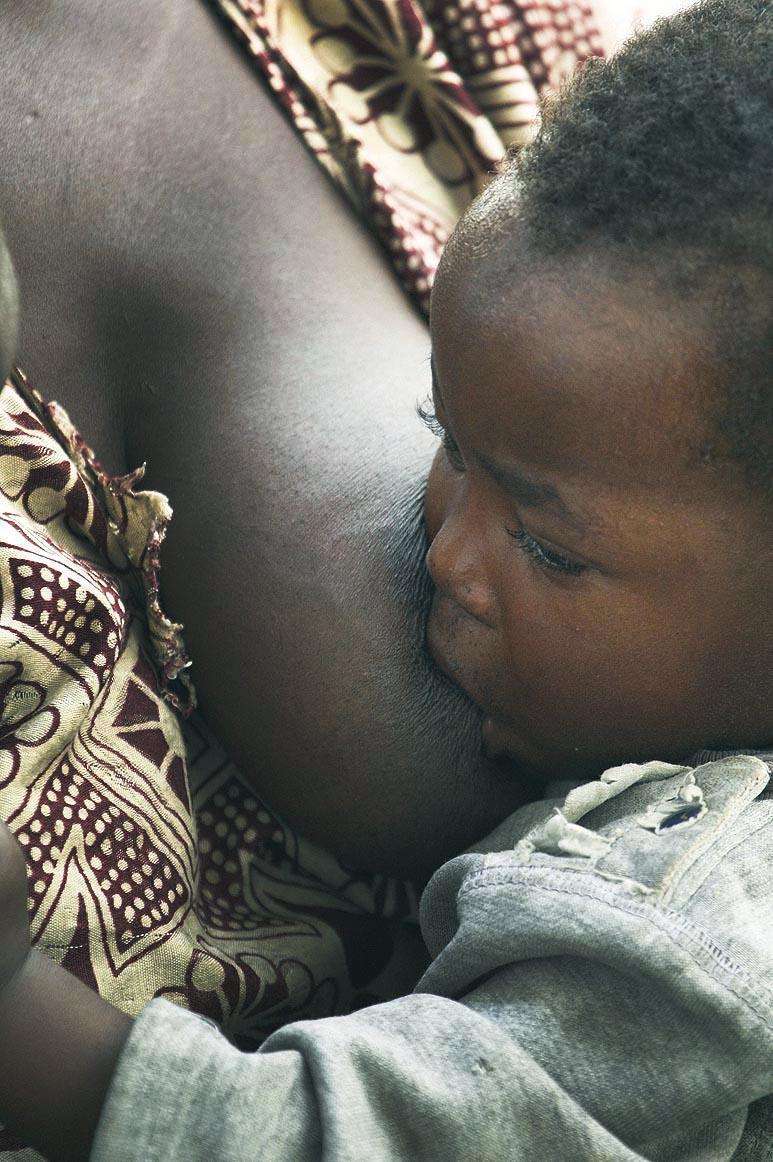 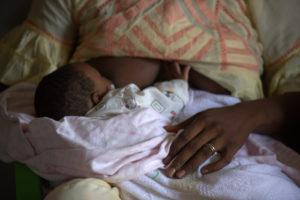 A mother breastfeeds her baby in Guinea. (Credit: UNICEF/ Flickr)

The benefits of breast milk to protect infants from infection and death have been long-established. But more recent research suggests breastfeeding’s advantages can last into old age – reducing the risks of diabetes and even of being obese.

“Never before in the history of science has so much been known about the complex importance of breastfeeding for both mothers and children,” said Ameena Goga, from the South African Medical Research Council (MRC), speaking at the World Nutrition Congress in Cape Town last month.

Reduced risk for obesity and diabetes

But the long term implications are less clear as research in this area is relatively new.

According to the World Health Organisation (WHO) “breastfeeding may also play a role in programming noncommunicable disease risk later in life”. But it said “the precise pathways underlying the potential protective effect of breastfeeding on overweight and obesity remain unknown”.

The Lancet medical journal published a meta-analysis on the available research into the longer-term protections associated with breastfeeding.

The WHO noted that most of these studies have been conducted in high income countries.

But recent South African research, presented at the conference, has also made the link in the local context.

According to the MRC’s Vundli Ramokolo, lead author of the local study, this data is important considering 42% of South African women are obese and a quarter of girls are either overweight or obese.

Published last year in the International Breastfeeding Journal Ramokolo’s study analysed the effect early infant feeding had on growth, overweight and obesity by the age of two years.

By two years of age already 30 percent of the 641 children in the study were overweight while 8.7 percent were classified as obese.

The study found that children who were not being breastfed at 12 weeks had higher overweight and obesity levels at two years of age than those who were.

One proposed reason for the difference is that non-breastfed children had an “earlier introduction to nutrient dense cereals and formula which may have led to the rapid weight gain observed in the first 6 months of life”.

Evidence shows that formula milk has a higher average caloric density than breast milk and “breastfed infants self-regulate the quantity and frequency of milk intake better than formula-fed infants, who tend to empty their bottles”.

Despite all the evidence in favour of the practice South Africa has one of the lowest exclusive breastfeeding rates in the world. Just 8 percent of infants receive only breast milk at the age of six months, according to the MRC.

The WHO recommends mothers only feed infants breast milk until the age of six months. Thereafter other foods can be introduced, but breastfeeding should continue to the age of two years.

She answered herself: “No. Society needs: Healthy, Happy, content, self-efficacious, responsible, individuals who grow to become citizens ready to tackle the world, cell phone, backpack and all, with interest, cheer and enthusiasm.” – Health-e News