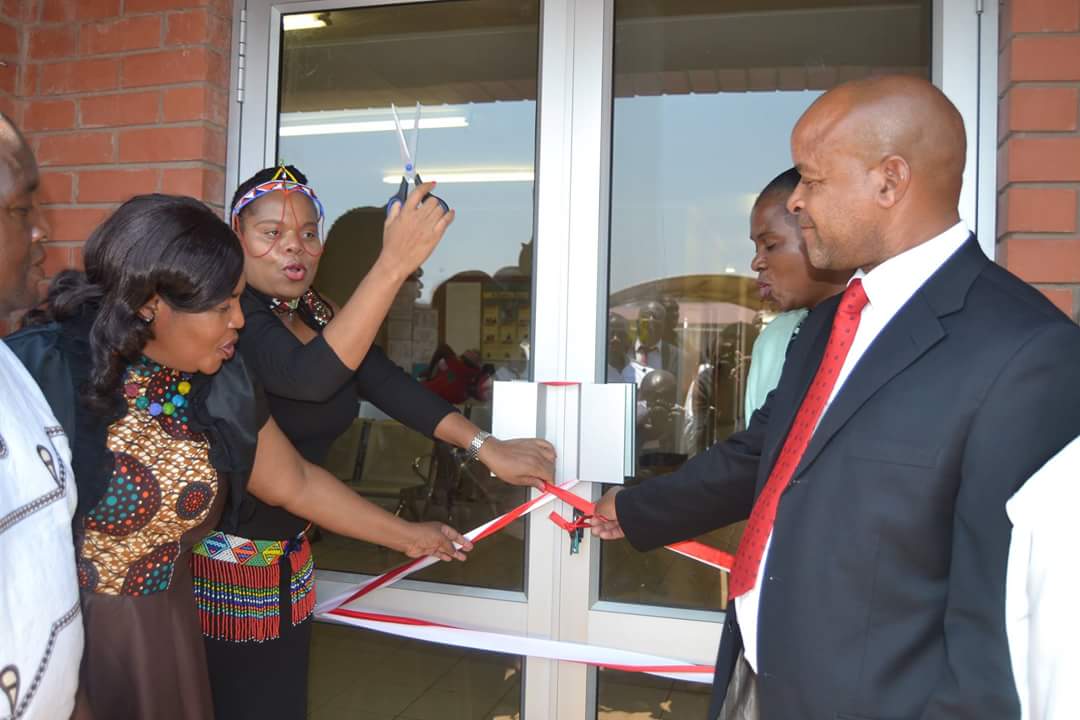 In their quest to bring medical services closer to the rural villages in Limpopo, the provincial Department of Health has opened two new medical clinics in Kutama- Sinthumule and Midoroni villages in Vhembe, near Louis Trichard. 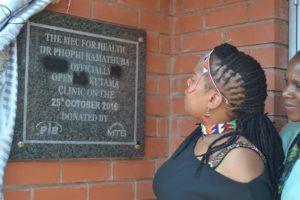 The two clinics will serve more than 10 rural villages in the area.

The two clinics, which were officially opened by Health MEC Dr Phophi Ramathuba, will offer maternity services so that pregnant women in the area which will no longer have to travel long distance to areas like Louis Trichard for their check ups and to give birth.

The two clinics will serve more than 10 rural villages in the area, including Midoroni, Muduluni, Tshikwarani and others which fall under Ha-Kutama. People who will benefit from the new developments in the area include those who are on ARV treatment who will now not have to travel far to collect their medication.

Ramathuba’s spokesperson, Thabiso Teffo said: “We are doing everything we can to make sure that we strengthen health care services to all our people in the province, as we value about their well-being. The two clinics are not just ordinary clinics, and are world class.”

The department said that they were aware of the shortage of clinics in rural areas in Vhembe and were working hard to make sure that the challenge is addressed. The other issue hampering health service provision to the people in the province is the shortage of ambulances.

Residents in the Ha-Mashau village, near Elim say they have been trying to sort out this problem with the department but had not been successful.

“The clinics will offer maternity services to pregnant women in the area. We realised that many women in the area were forced to walk many kilometres when they want to give birth. Giving birth inside cars or at homes will now be a thing of the past,” said Teffo.

“It is very important that we do not hear sad stories like the ones which took place recently in the Vuwani areas where protesting residents burned down schools in the area. We are asking the residents of Midoroni and Kutama to take care of these two new clinics,” said Teffo.

When handing over the clinics to the two communities, MEC Ramathuba reiterated the appeal to the people to take care of the clinics. The newly elected mayor of Vhembe District Municipality, Florence Radzilani also attended the official opening events.