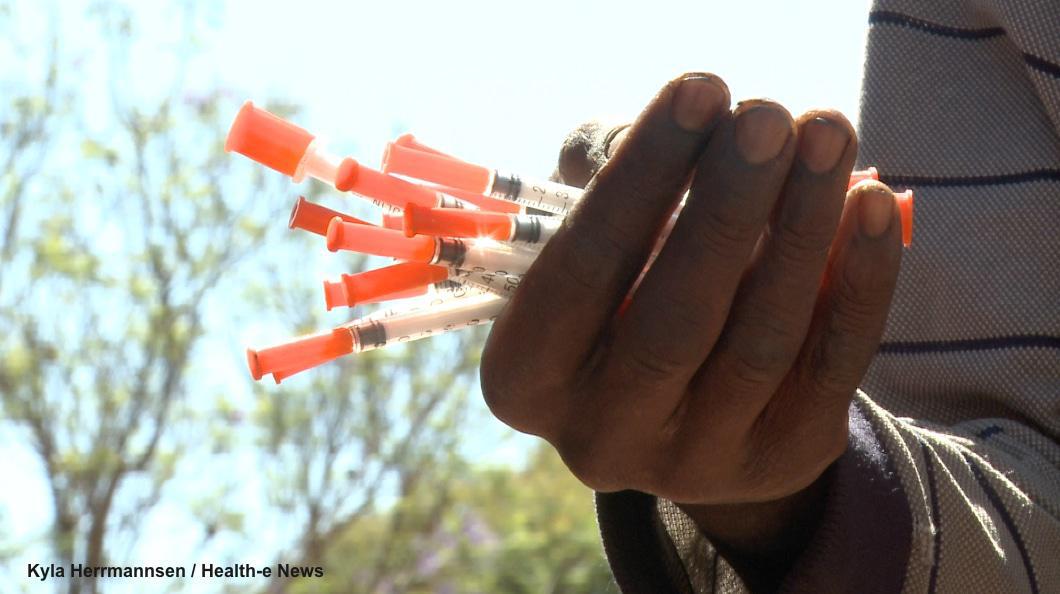 Children are more likely to turn to drugs when their parents are absent in the home, according to Soul City.

A lack of parental support is one of the main drivers of drug use in the country’s youth, according to researcher Bongiwe Ndondo.

In a report launched in Johannesburg by the Soul City Institute for Social Justice on Tuesday, Ndondo said studies have “singled out the family” as one of the most significant determinants of substance use in young people.

Local research has shown that that growing up with parents who drink heavily “places youth at risk for heavy drinking”.

One 2012 study published in the Journal of Adolescence found that in South Africa, family supervision lowers the chance of male youths being drunk by 23 percent and of using illegal drugs by 38 percent.

“On the other hand, a nurturing home environment, encompassing family supervision and monitoring, together with open communication lines between parents and children, has been empirically determined to be strongly associated with low substance abuse,” she noted in the report.

According to David Bayever, from the Central Drug Authority which advises the government on drug-related matters, South Africa is among the top ten countries for binge-drinking.

“Imagine a father comes home from a long day of work and says pour me a double. Children are getting the message that this chemical substance can positively change the way you feel,” he said.

The report found that “role models play a significant part in the substance abuse space”. “Youths tend to imitate the behaviours of their parents, guardians or other influential people and quantitative and qualitative evidence suggests that those with adequate role models are less likely to indulge in substance abuse”.

Although some small-scale research has tried to estimate the extent of drug use in South Africa, and in local youth, none are nationally representative.

Ndondo said “we have an absence of reliable data” which policy makers need as this can be used to help “address the problem”.

Addictions specialist Shaun Shelly said the most reliable statistics we have, which are over ten years old, show that 5.8 percent of the population experiences a substance use problem every year.

“But if you take alcohol out of that data, the figure drops to 1.5 percent,” he said.

Although the report found that parents, and the family, play an important role – they are often affected by circumstances out of their control.

Our increasingly globalised economy is forcing workers “to work long hours with less job security”. “Parents are finding it difficult to balance work and family, and more often child care obligations are compromised.”

While prevention efforts need to be strengthened Bayever warned against criminalising and marginalising young people already using drugs as it will push them to the margins of society – and further away from help.

Rather than punishing drug-users he said we should try help them and try understand why they started using drugs in the first place.