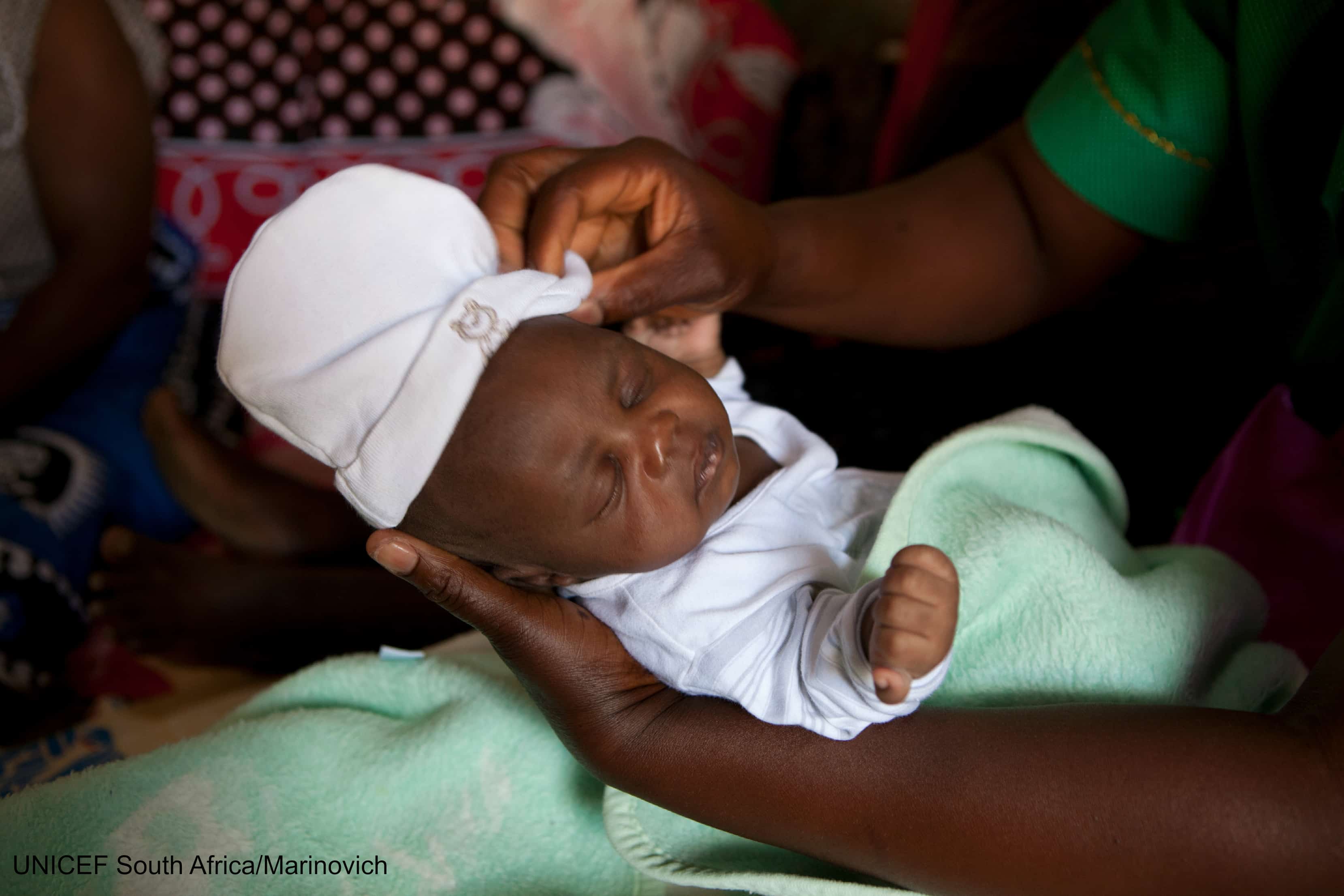 LIMPOPO – After four months battling to recover from childbirth due to ongoing bleeding caused by failed efforts by nurses to stich her properly after giving birth, a young Limpopo mother has finally been helped.

Mukhethwa Nemakhavhani (23) suffered a string of horrifying medical mistakes after giving birth at the Memorial Hospital in Louis Trichard in July. She tore badly during the birth and had to be repeatedly stitched – on one occasion the repair work left her stitched up so tightly it was agonising for her to urinate.

Now, after four months of constant bleeding and pain, she has been properly treated at the Polokwane Provincial Hospital after the Department of Health in the province had intervened.

Health-e News published a story about Nemakhavhani’s ordeal in the hands of the public system. Her wound did not heal properly and she returned to hospital where she was re-stitched four times. On each occasion the stitches pulled loose before she had healed, leaving her in severe pain.

“Even though I am still in pain I am happy that the doctors have finally helped me. Now I believe I will be able to lead a normal life again after the worst four months of my life. It was so painful to me as no one was willing to help me,” said Nemakhavhani.

Even though I am still in pain I am happy that the doctors have finally helped me.

She was operated on last week and is still recovering at the Polokwane Provincial Hospital.

‘’Here at the Polokwane Provincial Hospital nurses and doctors are friendly and willing to help patients – unlike those who are working at the Memorial Hospital. When you tell them that you’re in pain, they just insult you,” she said.

Nemakhavhani has been admitted to hospital for the next two weeks so that doctors can monitor her progress and ensure that she heals properly and that she does not once again suffer problems with her stitches.

Before the Limpopo Department of Health intervened, Nemakhavhani said she was in danger of losing her job. She had been unable to return to work after giving birth as she was in constant pain and bled continuously.

“They told me I need to stay in hospital for two weeks so that they can look after me to make sure that I heal properly, as they do not want another mistake to happen again. I am thankful for the help I have received,” she said.

Spokesperson for the MEC of Limpopo Department of Health, Thabiso Teffo, said the department had delivered on its promise to help Nemakhavhani after hearing about her plight. He said they would ensure that she continues to receive the care she needs in order to recover fully.