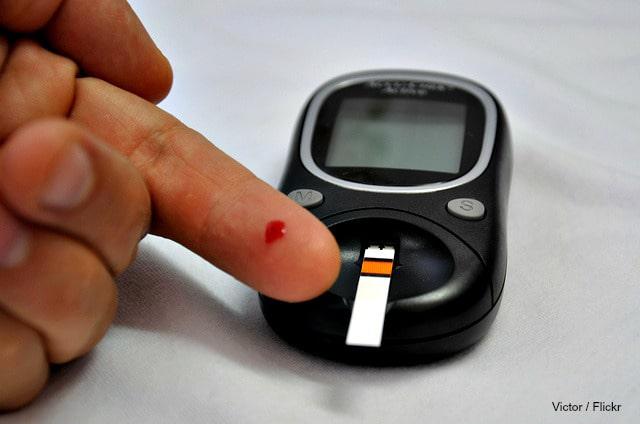 Almost a century after the discovery of insulin diabetes is still killing many people, especially those in poorer nations. 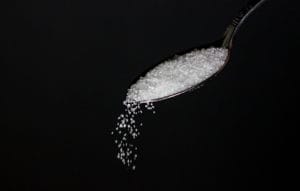 World Diabetes Day marks one of the founders of the first successful treatment for the disease’s birthday; Canadian Frederick Banting who was born on November 14, 1981.

In the early 1920s he and his colleagues decided to make the patent for the medicine, insulin, available for no charge and as a result it became widely available around the western world.

Almost a century later, diabetes rates in low- and middle-income countries are increasing, and people in the global south still have much lower than adequate, and disproportional, access to effective diabetes treatments.

According to the Centre for Diabetes and Endocrinology (CDE) which runs 14 private diabetes clinics, the cost of treating one patient per year in South Africa is R 26 443.99. They said that more than one tenth of the entire global health expenditure every year is spent on treating adults with diabetes.

And the number of people developing the disease, alongside a related increase in obesity, are rising year on year. This is despite that globally half of adults with diabetes are undiagnosed.

The International Diabetes Federation estimated that the country had 2.28 million cases of diabetes in 2015. Africa has the highest proportion of undiagnosed adults living with diabetes: two thirds of people with the condition do not know they have it.

But the disease disproportionately affects people living in poorer parts of the world. According to the World Health Organisation four out of five diabetes deaths occur in low- and middle-income countries.

Type 1 diabetes is much less common and appears in younger people. Type 2 diabetes which develops later in life is responsible for about 90 percent of all cases of the disease. The CDE said about 70 percent of type 2 diabetes cases can be prevented or delayed by adopting healthier lifestyles.

This is why early detection is important.

“If you are urinating excessively, have extreme thirst and a dry mouth, increased hunger, blurred vision, profound fatigue, and rapid, unintentional weight loss, you should be checked for diabetes,” said CDE’s Hamish van Wyk.

“As type 2 diabetes is primarily a lifestyle condition (with risks including being overweight, having poor eating habits, physical inactivity and stress), prevention should start at home… [L]ifestyle changes can help in the quest to prevent and delay the development of diabetes-related complications [like blindness or amputations].” – Health-e News.