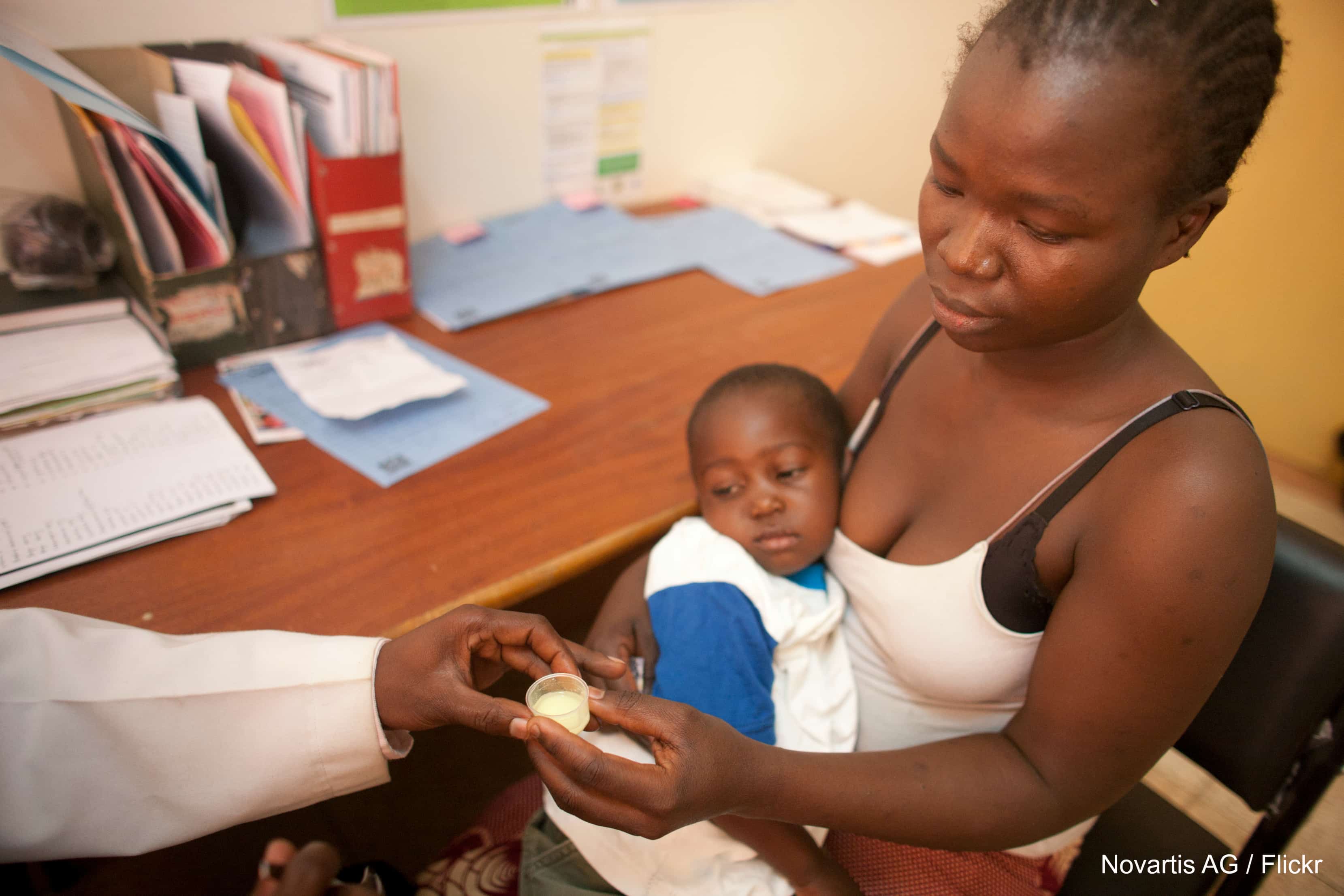 The Mpumalanga Health Department joined forces recently with the Southern African Development Community (SADC) to plan how to tackle malaria transmission in the province.

The malaria season is currently in full swing, and the theme for this year’s campaign, headed by the Mpumalanga Health Department, is “End Malaria For good”.

One of the difficulties of containing the spread of Malaria is that it can spread from endemic areas to non-malaria areas through imported vector mosquitoes or parasite carriers.

“It is advisable to people to protect themselves form mosquito bites when visiting malaria endemic areas. People who travel must visit their clinics for a malaria test immediately on their return from the endemic areas, and as soon as they experience malaria symptoms. By doing this, they not only will be helping to prevent the spread of malaria, they could also end up saving their own life,” said Maria Shongwe, a nursing sister.

The province has managed to reduce malaria cases and deaths, and it is now participating in the country’s goal of malaria elimination by 2018.

Mpumalanga MEC of Health Gillion Mashego said: “The province has managed to reduce malaria cases and deaths, and it is now participating in the country’s goal of malaria elimination by 2018. One of the main strategies to eliminate malaria in the province is vector control through the Indoor Residual Spraying (IRS) of homes with long lasting insecticides in the malaria areas.”

Since the 2010/2011 malaria season, Mpumalanga has been able to keep reported malaria cases below 4000 each year by scaling up health promotion campaigns throughout the malaria season in order to improve community awareness

Mashego said throughout the province nurses, doctors and health workers had been trained in effective malaria case management. This year they are ready for the season. Stocking up insecticide and malaria drugs has been done.