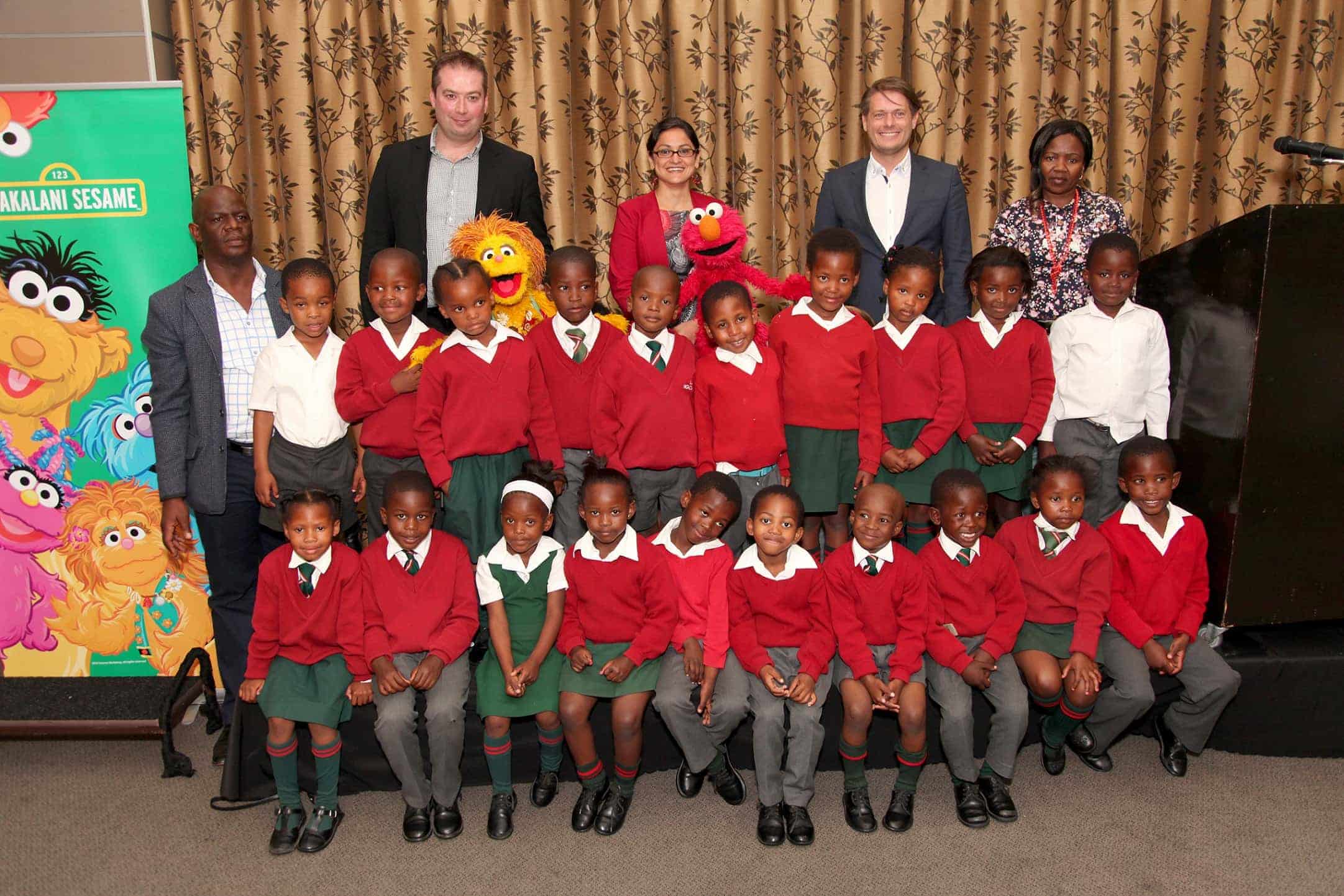 Eastern Cape children between the ages of three and six are set to be the first South African children to benefit from a new learning-through-play initiative set to teach them new skills and ways of learning. 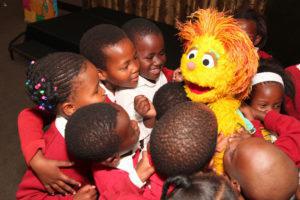 The initiative, recently launched by the educational organisation, Sesame Workshop in partnership with the LEGO Foundation, will work  with Early Childhood Development centres to encourage play-based learning. The Play Well and Be Happy programme hopes to foster skills including counting, working memory and recognition of colours and shapes. For now the project will only  benefit learners in the Eastern Cape province.

The playing while learning multimedia initiative is aimed at ECD learners to acquire hands-on learning experiences.  Play material kits used for the educational initiative contain a selection of bricks, figures and elements to support hands-on learning through play. Learners will also use an interactive booklet with engaging activities and a story mat with pictures depicting themes and topics for young children to learn about the world. Well-known muppets from children’s TV show Takalani Sesame feature as part of the play materials.

Play material kits used for the educational initiative contain a selection of bricks, figures and elements to support hands-on learning through play.

The Director of International Social Impact at Sesame Workshop, Nada Elattar, says the play kits were developed following extensive research into their effectiveness are currently being distributed to schools across the province.

“The initiative is set to reach 60,000 children in the Eastern Cape through child friendly designed content that aims to develop their mathematics skills as well as other cognitive skills,” says Elattar.

According to the organisation, Play Well and Be Happy was inspired by a growing body of evidence that shows how play builds a range of essential life skills such as problem solving and communication as well as laying the foundation for better grasping of core subject skills.

Elattar says additional teachers and caregivers will be trained to understand and adopt learning through play concepts to ensure the initiative’s success. The Play Well and Be Happy initiative will be rolled out to all identified schools in the province by next year.