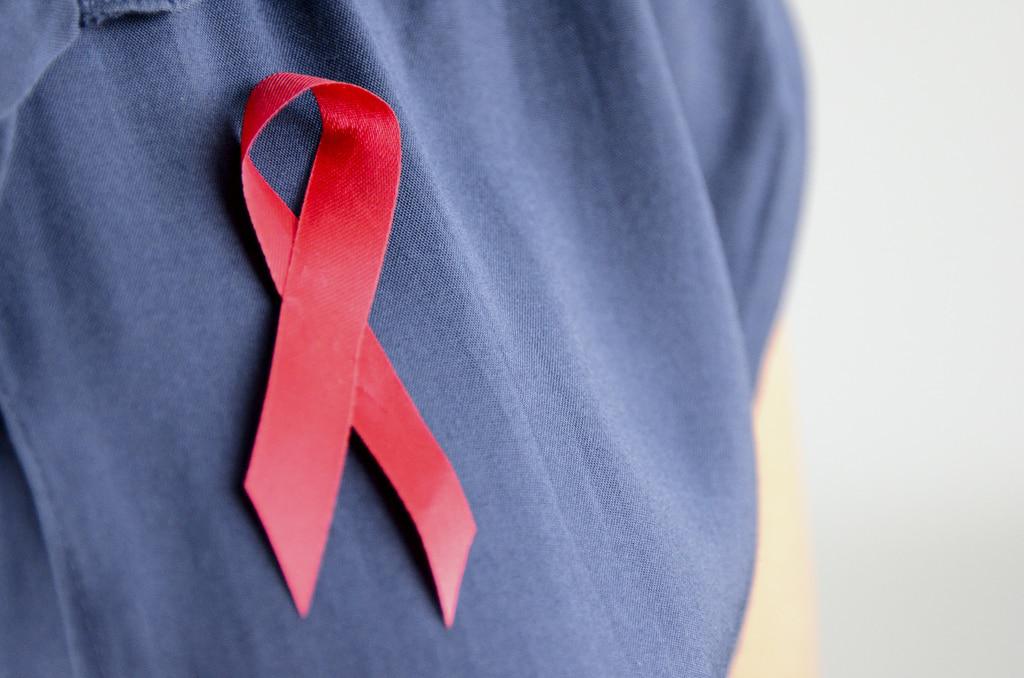 A young HIV positive woman who was prepared to do almost anything to hide her status has come to the realisation that living openly and honestly has freed her to realise her full potential.

Dieketseng Majola* (26) from Bohlokong near Bethlehem in the Free State says she was never ready to reveal her status to anybody. She was afraid of being judged, afraid of the consequences, and afraid of being accused of infecting her partner.

But all that changed after she had a baby.

“I gave birth early this year and still I kept quiet about my status. After that I started losing so much weight. But still, I couldn’t reveal the truth because I was ashamed and scared of what people would think of me – especially my friends. They were the first to tell me that the father of my child was sick with HIV,” Majola said.

I couldn’t reveal the truth because I was ashamed and scared of what people would think of me – especially my friends.

“Our relationship didn’t last for long. When it ended I told myself that I should let my family and friends know that I am positive because rumours were already going around saying I infected my child’s father. This was even though he is the one who gave me the infection.”

“But with time they came back to me and helped me through everything. I started living happily and I became healthier. We would exercise together and they would attend support groups with me. Now I am focused on life again. I went back to school to study further at Bethlehem College,” she said.

“I now have a loving and caring fiance who is also HIV positive. We are living a happy life we even remind each other to take our medication.”

Majola says she is happier now that she has accepted her status, she takes her medication daily and is openly HIV positive. Even her family are supportive.

“At first I was very angry when I found out that my child was living with HIV. It took me months before I could talk to her, but at the end I forgave her for hiding it from me. I am glad that she is now healthy and taking treatment and also loves her own child unconditionally,” said Majola’s mother, Matsoane Majola*.

Moeketsi Moloi, an agent from support group Love Life, said it was best for people to be open about their status after hearing that they are HIV positive.

“It’s better for them to open up to other people because keeping it inside will cause stress and depression. For a sick person, revealing the truth and accepting their status is a better way to live and helps them heal faster emotionally,” Moloi said.