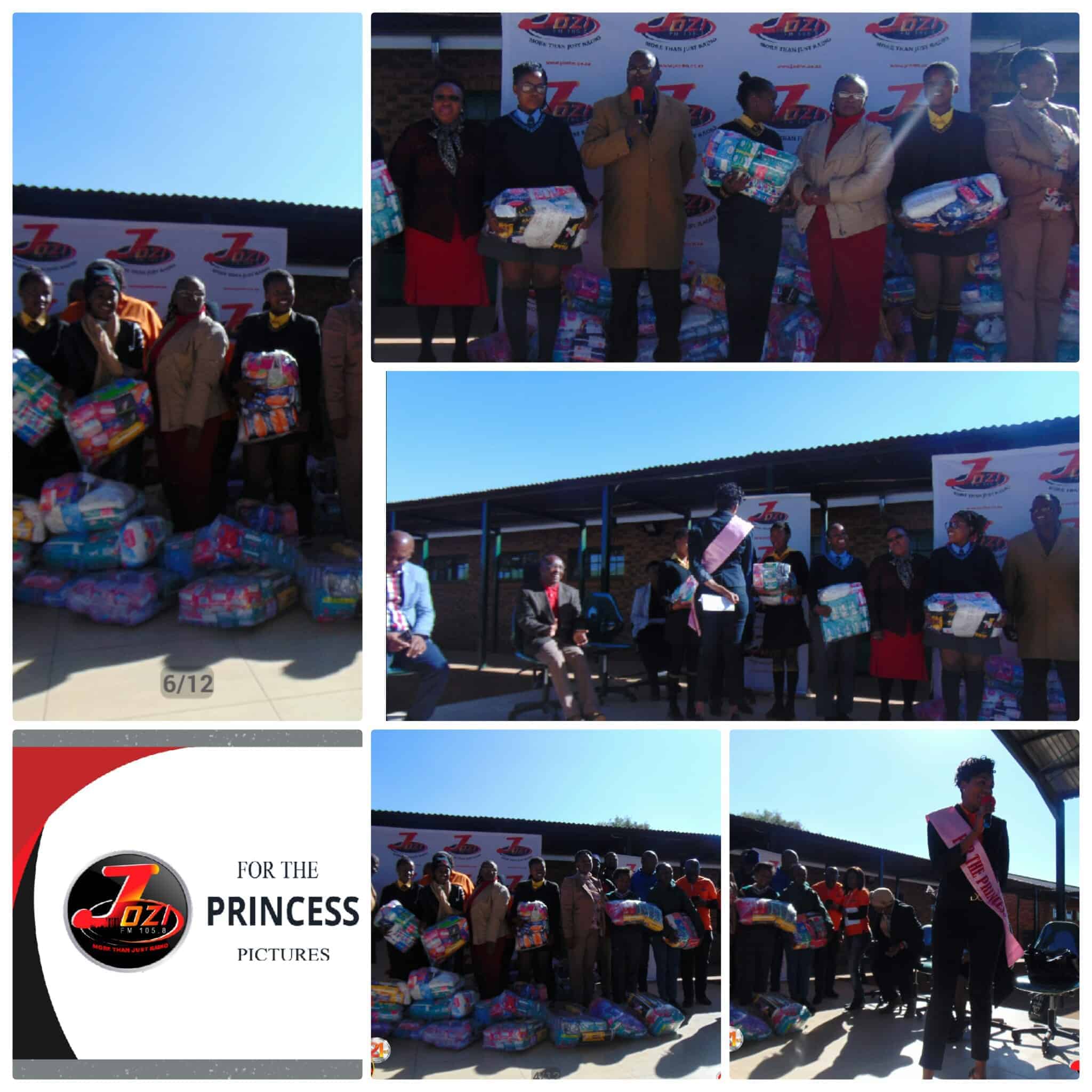 The Princess Campaign – a new project spearheaded by Jozi FM – aims to ensure that 651 Joburg schoolgirls between the ages of 12 and 15 no longer have to miss school because of their monthly cycle. 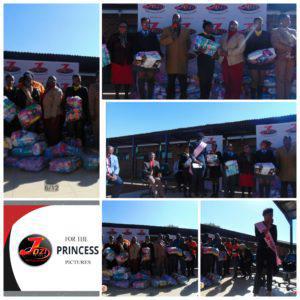 “Mr Mhlongo thought it was unfair that so many girls were missing out on school because they couldn’t afford sanitary products,” she explained.

“He called out to the community of Soweto to help by donating a pack of sanitary towels, and the response from the community was overwhelming. In 2015 we visited different churches, shopping malls and businesses asking for donations, and all the different stakeholders responded positively,” she added.

“In 2014 we gave products to Gabangemfundo, Siyaphambili, Madlala Full and Mpiloende Primary schools in Wasbank, KwaZulu Natal  where we distributed about 7000 sanitary towels to girls in grades 5, 6 and 7 which meant each girl was given supplies for a year of more,” Mathomane said.

The girls are all happy that the 2017 school year will be an easier one for them now that they have sanitary supplies.

The girls are all happy that the 2017 school year will be an easier one for them now that they have sanitary supplies.