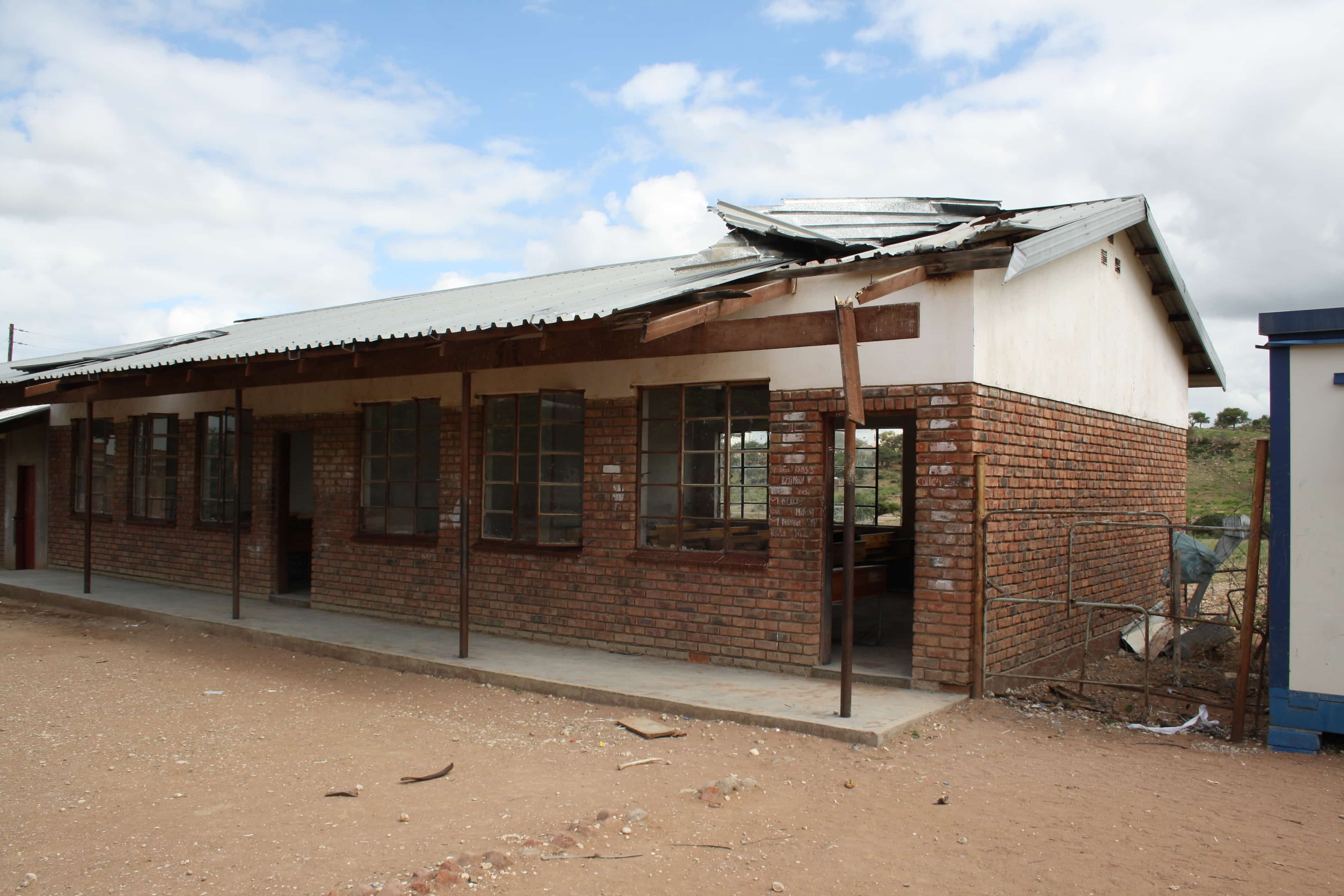 After years of empty promises by the Limpopo education department, learners from Dzimauli School in Folovhodwe village are still being taught in roofless classrooms. 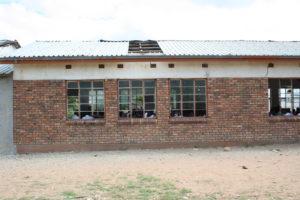 One of the classrooms with roof damage at Dzimauli Secondary School.

Parents and teachers say they have been complaining about the shoddy state of the school for five years, and that the buildings are now in such a bad way that they pose a danger to the children. They claim they have challenged the Limpopo Department of Education, only for their pleas to fall on deaf ears.

“When it is raining or windy we have to send the learners home as there is no way we can keep them inside classrooms which do not have roofs on top of them. They are forced to lose some days of learning because of the roofless classrooms,” said school principal Julius Ramphabana.

“We have been reporting the matter to the department of education for the past five years, but nothing has been done to address the situation. This leaves us with no other choice but to make do with these dilapidated buildings as lessons have to continue,” he said.

Ramphabana added that most of the learners at the school are scared when they attended classes, and find it difficult to concentrate during lessons.

Since the beginning of this year, the learners at Dzimauli Secondary School have already lost several days of learning because of rain in Limpopo. Some days they are forced to first mop out water inside the classrooms before they start with their lessons.

Limpopo Department of Education spokesman Dr Naledzani Rasila said that the department has an infrastructure plan and had to work according to a given budget.

“For now we don’t have enough budget. We have more than 120 schools that need to renovating and they cannot all be done at the same time, so we have to work according to the plan,” he said.

Rasila added: “We do have schools that don’t have enough classrooms and we are in the process of building more. Other schools are dilapidated and need to be renovated as a matter of urgency. But we have to work to the plan.”