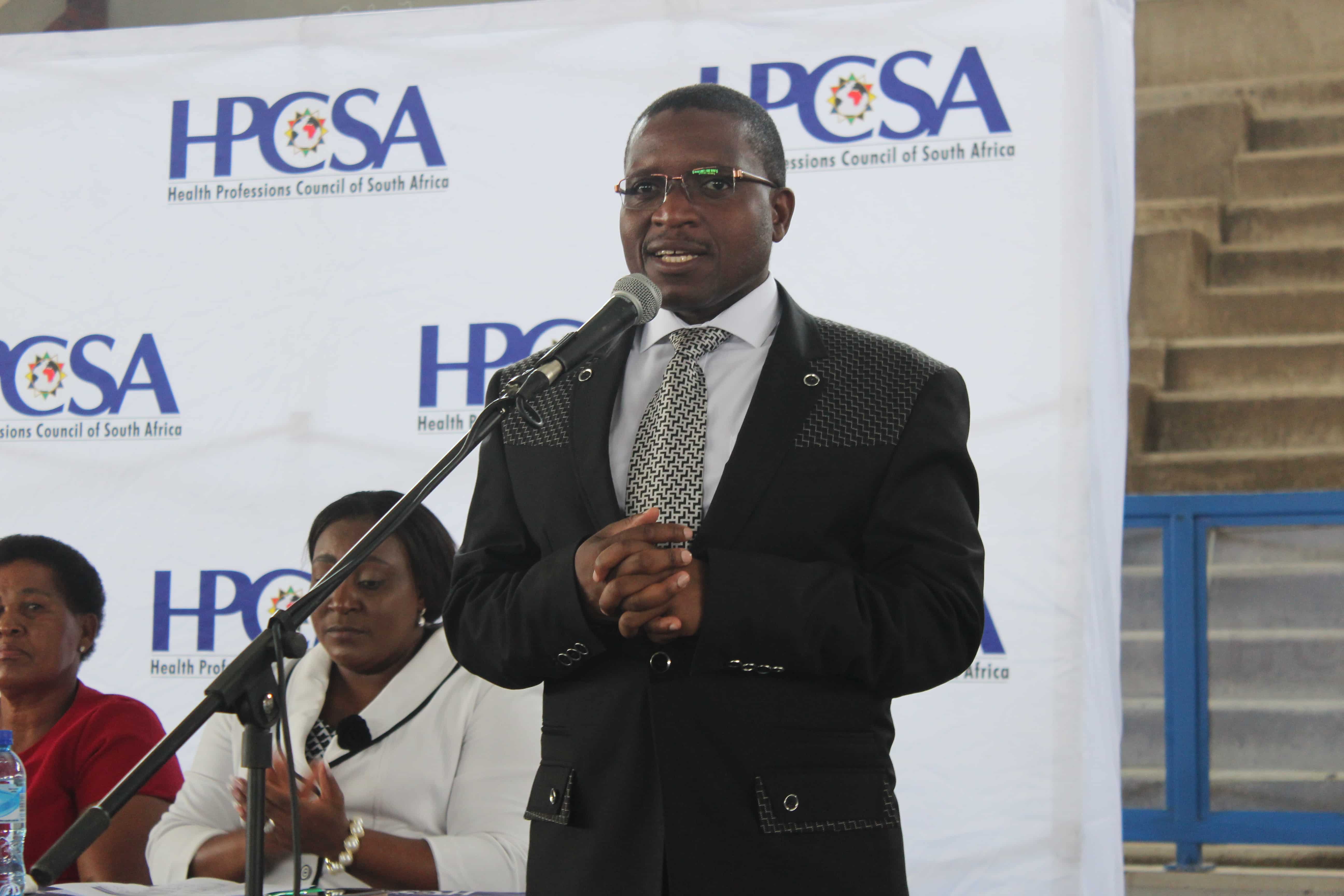 Patients who are badly treated at Limpopo hospitals are failing to report negligence or misconduct, prompting the Health Professions Council of South Africa to launch an awareness campaign to inform people of their rights, Mogale Mojela writes. 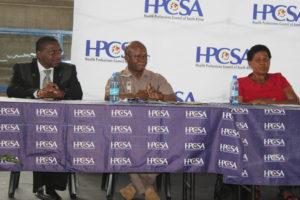 While public healthcare in the province is not of an extremely high standard, the public faith in the system has dropped, with complaints and reports against medical practitioners and hospitals ranking among the lowest in the country.

He said the awareness campaign was a joint effort between the HPCSA, the Department of Health (DoH), the Office of Health Standards Compliance and the Polokwane Municipality. The aim was to educate and engage the public on the health issues affecting them.

When we look at all the complaints launched against the health professionals, we have received few against the public health facilities, while most of are coming from private health care.

Dr Kwinda said Limpopo public hospitals had received fewer complaints against them than private hospitals in the province. He said the awareness campaign was to conscientise the public about the regulatory body’s existence, and to let them know that they could report incidents of misconduct.

“When we look at all the complaints launched against the health professionals, we have received few against the public health facilities, while most of are coming from private health care. In fact Limpopo falls into the category of lowest reported cases, while the leading provinces are Gauteng, KwaZulu Natal and the Free State.

“That’s why we embarked on this process. We want people to know that if they are aggrieved by any health professional registered with us, the HPCSA is there to correct things,” the Ombudsman said.

Dr Kwinda said he was aware of health facility managers who struggled to manage doctors, and encouraged them to seek help from HPCSA.

“Some of you in public healthcare facilities, you struggle to control your practitioners. They come to work when they want to and leave at their own time. They don’t respect any protocols, not even their patients. You cannot struggle with these issues when regulating bodies are there,” stated Dr Kwinda.

Acting Health MEC Dr Peter Kgaphole said the Limpopo Health Department would be introducing an independent committee to monitor complaints against management systems in the province. He said he was aware of a loss of public confidence with regard to the way health-related complaints were being handled.