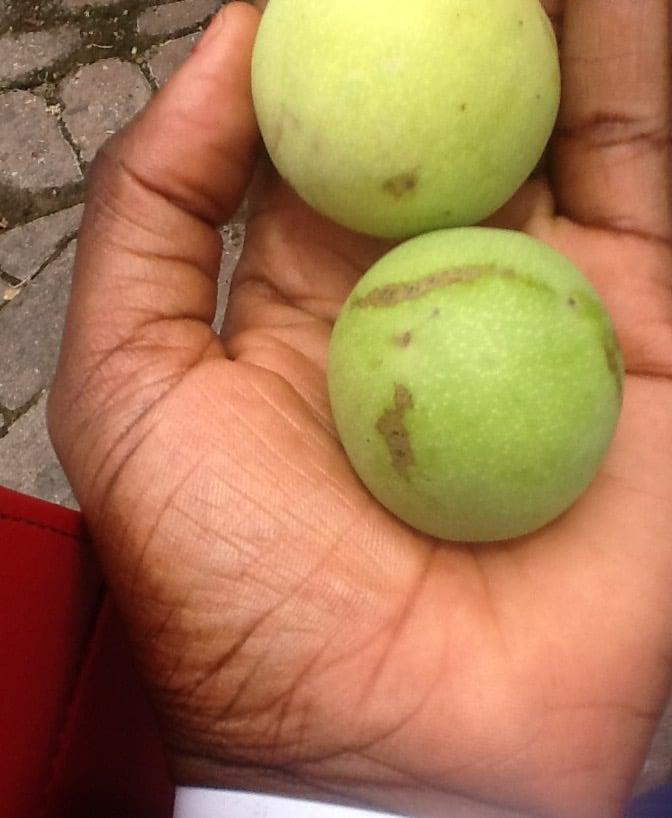 It’s marula season, heralding a time of mass consumption of marula beer – a natural brew the men of rural Limpopo believe is the answer to erectile dysfunction. 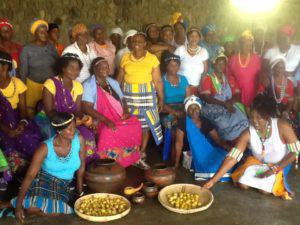 It’s marula season, heralding a time of mass consumption of marula beer – a natural brew the men of rural Limpopo believe is the answer to erectile dysfunction.

And so while the women of Vhembe make the beer, so the older men enjoy indulging in their annual supply of home brew.

“After drinking few glasses of marula beer you will have a running stomach. But that just means the beer is cleaning your immune system, which in turn will improve your blood circulation. An improved blood circulation means an improved sex drive. That’s why traditionally only older males could drink the marula beer,” explained Johannes Nemakhavhani (43), a resident of Ha-Mutsha village, near Vuwani.

Mutavhatsindi said that he drinks a two-litre bottle full of marula beer every week. He buys it from street hawkers in the Thohoyandou CBD.

It is currently marula season in Limpopo, so hundreds of unemployed people – especially women – collect the wild fruits and make traditional beer which they sell to others.

Even though there are so many who are selling Marula beer, every one of us has her own technique on how to brew the beer. If you walk around and taste the marula beer brewed by each of us, you will find different tastes.

After it is brewed, the beer needs to rest for three to four days before it can be consumed by the drinkers.

“Marula beer is healthy as its brewed naturally and no ingredients are added. It is better to drink marula beer which has got more health benefits than drinking sugary drinks, which only give you diabetes and other dangerous diseases,” said Nemakhavhani.

The beer is mostly brewed by elderly women and traditionally only elderly men drink it.

“After a week of drinking the Marula beer you will feel like a man again in the bedroom. There is no need to consume all these cheap and dangerous erection booster pills which might leave permanent damage to your body when marula beer can give you all the satisfaction you need,” said another proud marula beer drinker, Fungisani Mudau of Tswinga village, outside of Thohoyandou.

Marula beer is mostly brewed in deep rural areas of Limpopo where the fruit is found.

“The only challenge we have is that the beer is seasonal, hence I make sure I enjoy the benefits of every sip I take,” he said.

Many women during this time of the year can be seen selling the Marula beer around the Thohoyandou shopping complex.

“Even though there are so many who are selling Marula beer, every one of us has her own technique on how to brew the beer. If you walk around and taste the marula beer brewed by each of us, you will find different tastes. One of the techniques is to try and keep the beer as clean as possible to avoid any health hazards and keep your customers coming back for more,” said Joyce Ravhuhali, a resident of Tshilungoma village, outside of Thohoyandou. She has been brewing the beer for 10 years.

“I often encourage my fellow people to drink the Marula beer as it’s healthy. Unlike other drinks, it doesn’t make you fat. We do not even add a little sugar, it is naturally brewed,” she said.