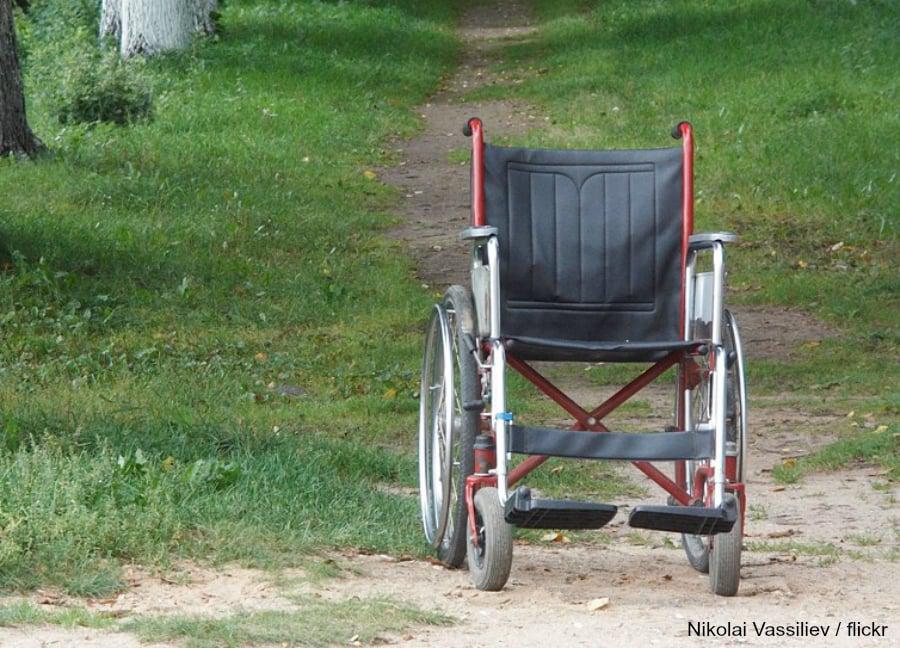 After a four-year long struggle to receive a child grant for her son, a disabled mother in rural Limpopo has finally been paid something. 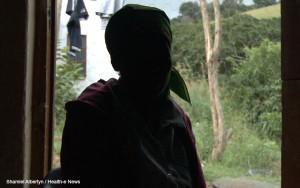 Lorraine Mashau (37) of Masia village in Vuwani has been fighting desperately to have her son’s grant approved – while she and the child have in the meanwhile been forced to survive only on her disability grant. But finally, officials from the South African Social Security Agency(SASSA) district offices stepped in and helped her with the application after her story was made public.

“The long wait is finally over as I received my son’s grant over the weekend. I was paid for three months and I am very happy, even though I was expecting them to back pay me for all of the four years I have been applying without success,” said Mashau.

I am happy that at last, I have received some money. The past four years have been frustrating for me as I was unable to support my son the way I wanted.

Mashau’s life has been tough since the birth of her son, as she struggled constantly to cope financially. Mashau, who herself is a SASSA beneficiary, was born disabled and has been supporting herself and her son on only her own disability grant – which she says is not enough to support two people.

“Even though I am disappointed that I had to wait for over four years to receive the first grant for my son, I am happy that at last, I have received some money. The past four years have been frustrating for me as I was unable to support my son the way I wanted. Now I will be able to provide for all his basic needs,” she said.

Before Health-e intervened Mashau had been sent had sent to SASSA offices in Vuwani, Ha-Mutsha and the district offices in Thohoyandou. But none of the officials were able to help her, all of them telling her that they could not see anything wrong with her application and could offer no explanation for why her grant was not properly registered.

“I do not wish for any mother to go through what I experienced. It is so frustrating and painful not being able to provide for your child. But now I will be able to make him the happiest child in the world,” she said.

Mashau’s application was eventually properly processed after SASSA official Nnditsheni Mudau intervened in response to Health-e’s request for reasons why the suffering mother was not receiving her child grant.

Local politician Thomas Lebago from Masia village, who had been trying to help Mashau with her application, was thrilled to hear that she was now receiving money for her little boy.

“At last she is going to enjoy the privileges other parents enjoy. I am happy for her,” said Lebago.