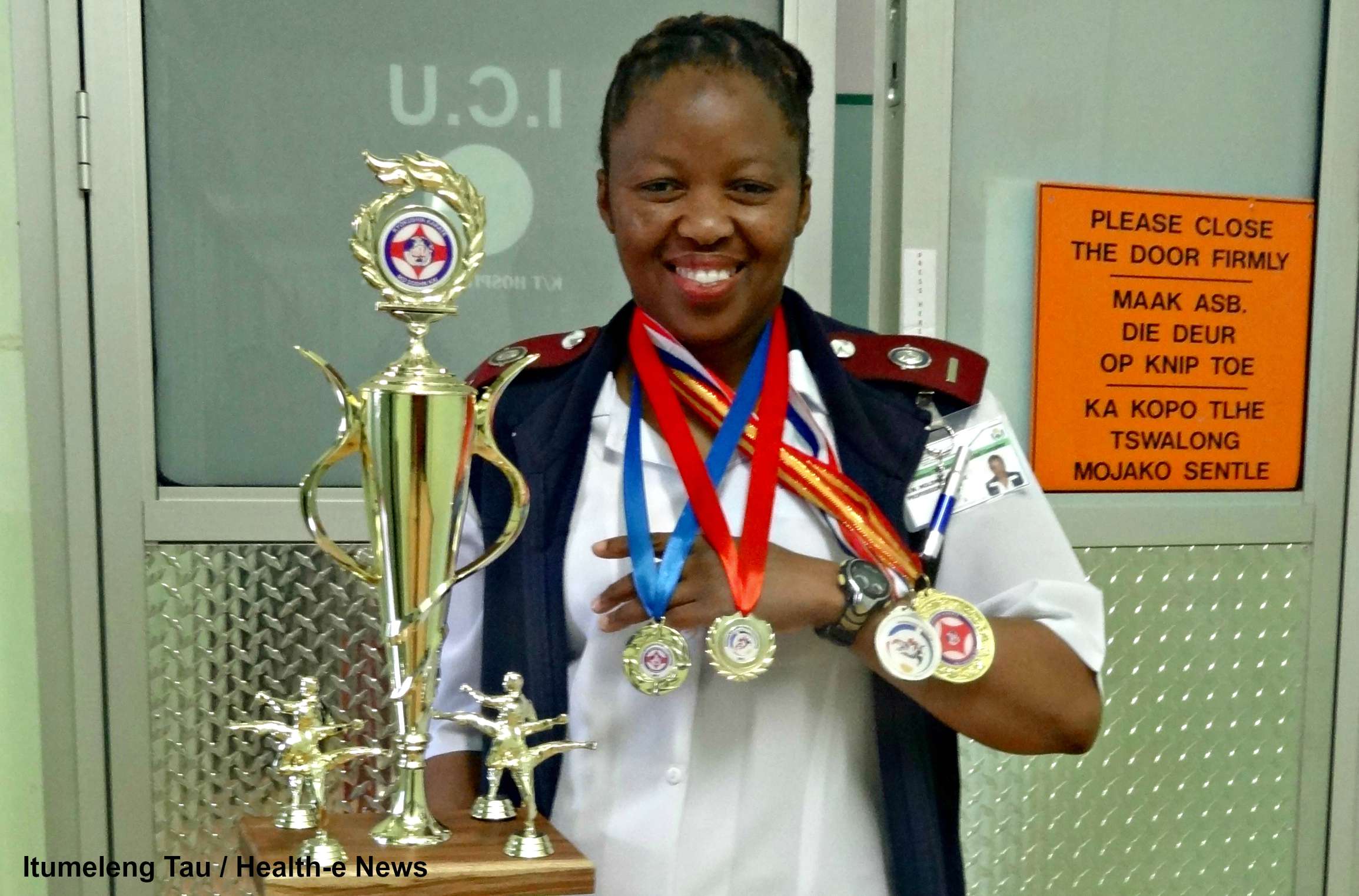 The Eastern Cape Department of Health is in the process of training more than 350 nurses at the Lilitha College of Nursing. 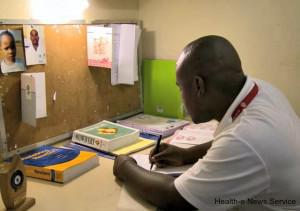 Provincial spokesman Sizwe Kupelo said the department was hoping to improve the quality of healthcare in the province.

“We are trying to ensure that we produce nurses of high quality. We are faced with severe shortages and are pleased that Lilitha produces more qualified nurses every year than any other training facility.”

Kupelo said training was done all over so that province could produce well trained, disciplined nurses passionate about helping their patients. He said the Lilitha College of Nursing has been allocated R307 million for training.

Meanwhile the department has also given 29 of the province’s 231 ambulances to the O.R Tambo District to ensure the vehicles are evenly distributed throughout the province.

“The new ambulances, which are 4×4 vehicles, will serve even remote rural areas – so residents of these areas don’t need to complain,” he said, adding that the remaining challenge was the fact that homes in rural areas are often not numbered, resulting in emergency services often wasting time by getting lost, or facing added hijacking risks.

Kupelo urged communities to give directions using nearby schools or clinics as landmarks, especially in rural areas. – Health-e News.