Many South Africans don’t earn enough to afford healthy foods and end up with ‘lifestyle’ diseases like diabetes. Noma-Afrika is a domestic worker whose story illustrates that inequality permeates our diets too.

VIDEO: A balanced diet in an unequal society

Noma-Afrika is a domestic worker in Sea Point, one of Cape Town’s wealthiest suburbs. She commutes from Blackheath to her work where she is employed twice a week. She has been unable to find work for the rest of the week, and so she survives as best as she can, providing for her and her 12-year-old son on her small salary.

Diabetes has become the biggest killer of women in our country. Other African countries face similar challenges. The prevalence of diabetes in Africa is at an estimated 7.7% – but in most countries the majority of cases remain undetected, according to South Africa’s Health Minister Aaron Motsoaledi.

Pontsho Sepoloane, a dietician from the World Food Programme explores various solutions to maintaining a healthy diet on a low budget to tackle the gaps in our health inequality.

For the full story, watch the video here: 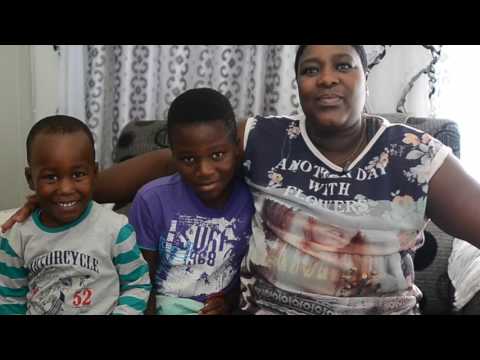 A version of this story appeared on Health Talk SABC 2 and Health24.