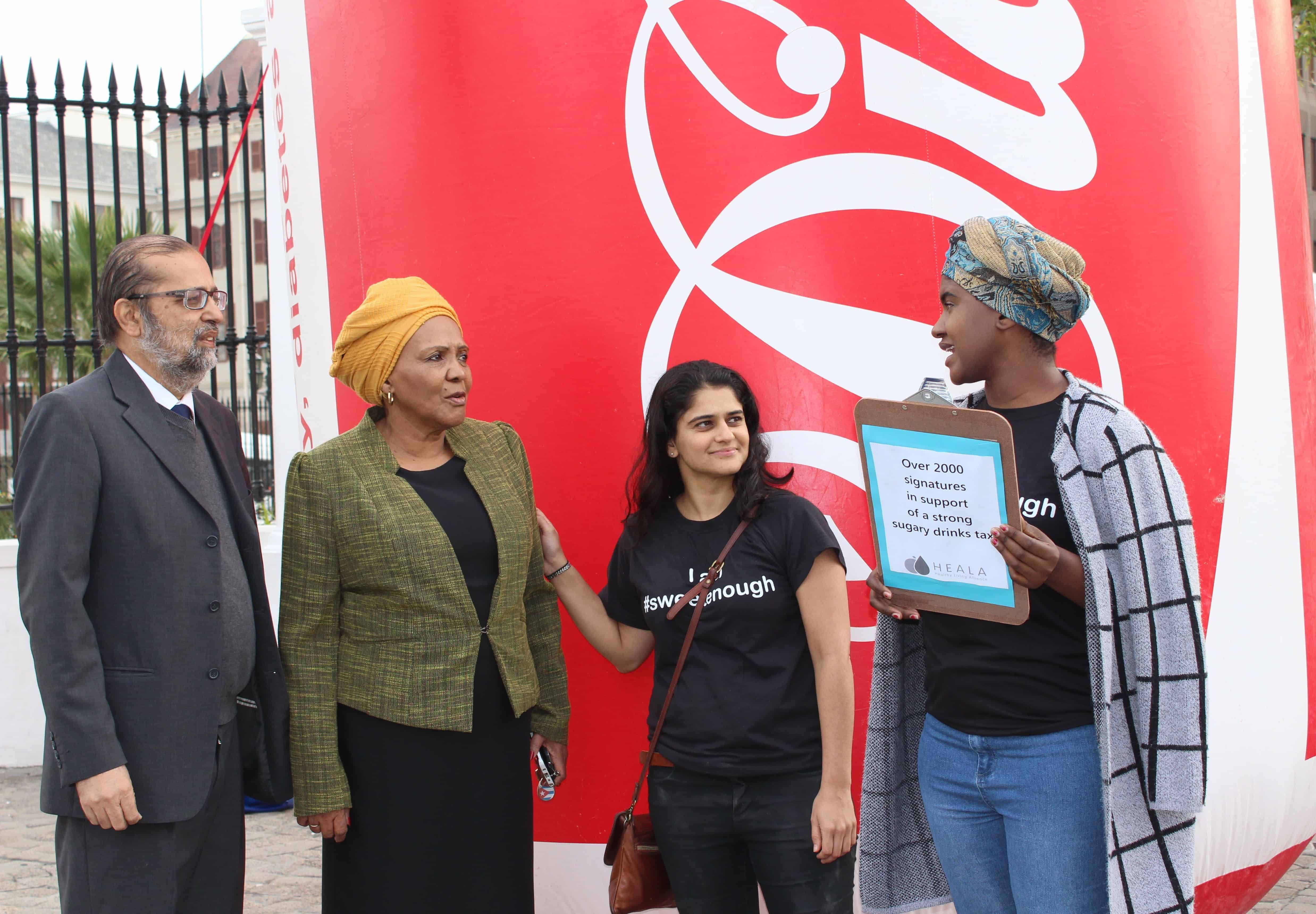 Government does not stop trying to reduce road accidents because tow truck drivers will lose their jobs, so why are job losses the main focus of the sugary drinks tax? 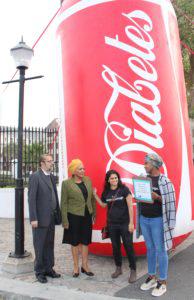 This was the question posed by ANC MP and former Tourism Minister, Derek Hanekom, at yesterday’s parliamentary hearing on the tax, which is now being referred to as a “health promotion levy”.

As at the two previous hearings, a range of health organisations spoke in support of the tax, presenting the links between non-communicable diseases (NCDs) and sugary drinks.

Meanwhile, industry representatives, including the SA Sugar Association and Business Unity SA spoke against the tax, focusing on the economic impact of the tax on the beverage, retail and sugar industries.

Dr Marco Zampoli, a paediatrician based at Red Cross Children’s Hospital, said South African children had the second highest consumption of sugary drinks in the world.

“In September last year, an eight-year-old boy was admitted with breathing problems. He was eight years old and weighed 86kgs. He had high blood pressure, heart problems, was wetting his bed and could not breathe at night,” said Zampoli, who was representing the SA Paediatricians’ Association.

“The only cause we could find was that he was drinking a two litre fizzy drink every day,” said Zampoli, adding that the cost of treating the boy was exorbitant.

“Almost half of women under the age of 20 are already overweight or obese. Obesity starts in childhood… malnourished kids have a higher chance of becoming obese in later life,” he added.

Endocrinologist Dr Sundeep Ruder, representing the Healthy Living Alliance (Heala), said doctors faced “queues and queues of people asking for disability grants” because they could no longer work, thanks to NCDs.

“The impact on the economy is way more than the job losses from the tax,” said Ruder. “You (MPs) need to look at the science and predict the future”. 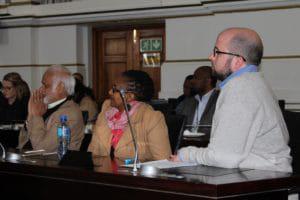 Dr Mpho Molete from the Wits School of Oral Health said 60% of primary school children have dental decay, and that one sugary drink a day increased a child’s chances of getting cavities by 48%.

“The statistics on job losses have been produced by consultants hired by industry who have exaggerated the losses, based on assumptions such as that they would not buy any other product,” said Stacey. “They have all ignored the impact of NCDs on productivity, which is estimated to reduce the GDP by 7% by 2030. The more the delay, the worse it gets.”

“A tax is the most effective way to reduce consumption. As far as tobacco goes, there is definitive proof that an increase in price affects consumption,” said Salojee.

Over nine years, a 2% levy from tobacco and alcohol in Thailand had caused a 400% reduction in smokers, a 12% reduction in alcohol consumption and a 31% reduction on traffic accidents, he added.

Cosatu’s Matthew Parks appealed for a delay in the tax implementation until a comprehensive socio-economic study had been done, advocating for “transitional support and realistic time frames” to ensure there were no retrenchments.

Business Unity SA’s Hellen Ndlovu said that instead of  “arguing about health”, Parliament should “look at the socio-economic impact and how to mitigate that”.

The SA Sugar Association’s Suresh Naidoo said the viability of his industry had been eroded by drought, the closure of two mills and an influx of imported sugar.

“Singling out an individual ingredient in a particular product is unlikely to achieve the desired health effect,” said Naidoo, calling for the tax to be “withdrawn in its entirety”. 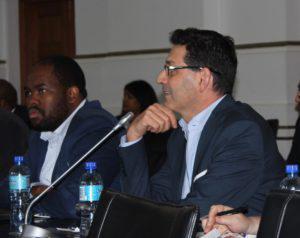 Tiger Brand’s Mary-Jane Morifi addressed the tax on concentrates. Her company produces Oros which faces a lower tax than ready-made drinks, but she said it was based on an assumption of a dilution rate of 50%.

“But with Oros, the dilution rate is 1:3,” she said. “Concentrates should be taxed on the diluted level to ensure equitable treatment.”

MPs who spoke were divided, with the ANC’s Pinky Kekana speaking against the tax, and advocating instead “self-regulation” by industry while ANC MP Fish Mahlalela described sugary drinks as “poison”.

Treasury Deputy Director General Ismail Momoniat said it would be “irresponsible of government to wait until everything was in order before we take one step”.

“We didn’t do that for HIV. In fact, civil society took on politicians who wanted to dabble in science. Sugary drinks have a massive impact on health. It is not valid that we do not act on them.” – Health-e News.