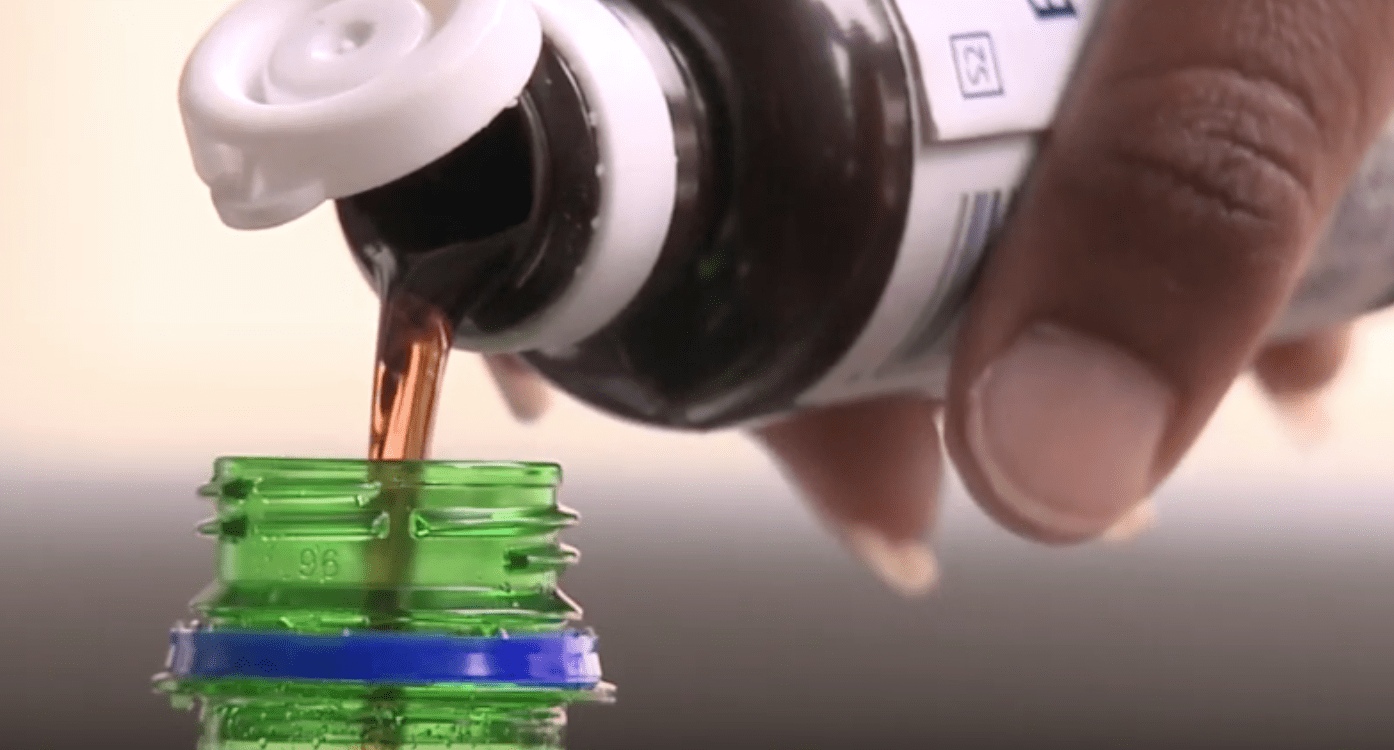 WATCH: an estimated 600,000 South Africans are addicted to this opiate, often disguised in soft drinks and promoted by rappers and singers.

“Lean” or “double cupping” is the lingo used on South African streets, but also by rappers around the world. It refers to the drinking of codeine, an opiate used to treat pain and found mainly in pain pills and cough syrups. Experts estimate that as many as 600,000 South Africans could be addicted to this “purple drink”, which is the combination of cough syrups and sugary drinks. Excessive amounts of codeine can have shocking effects on one’s health.

Health-e’s TV team explored this addiction, even confronting a pharmacist who sells it in bulk to young dealers in Soweto. Watch all three parts that featured on Checkpoint below: 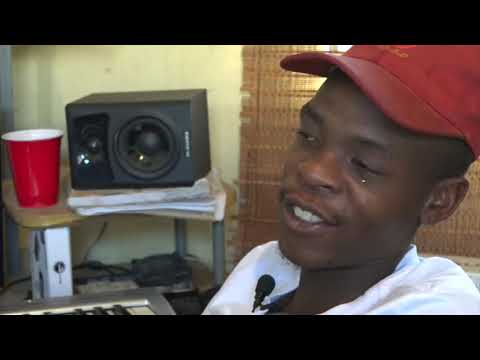 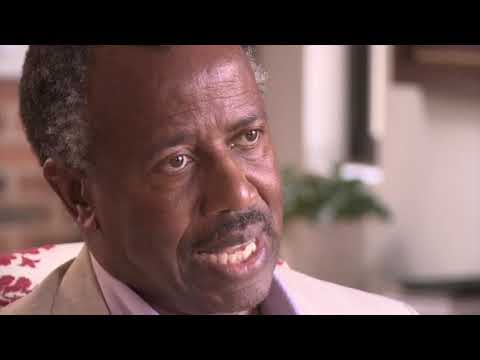 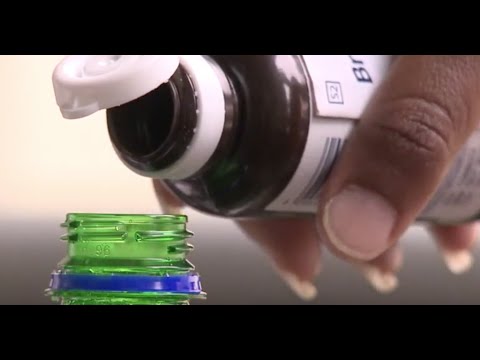