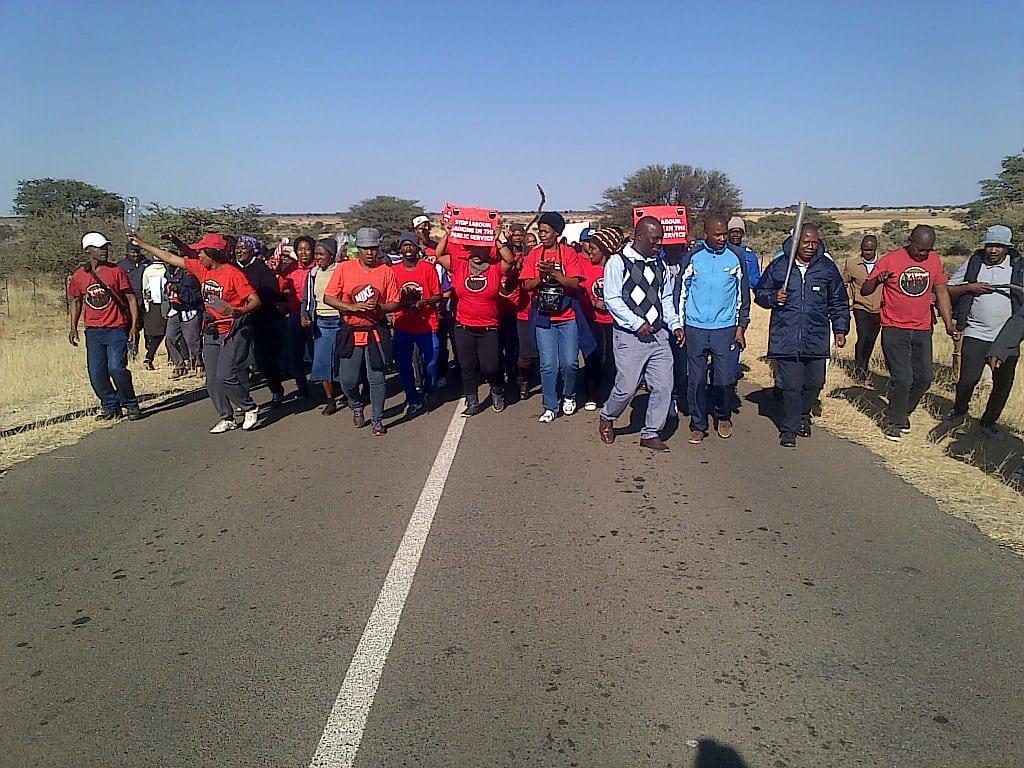 North West’s health services are set to return to normal this week after striking public health workers were ordered to return to their posts by the labour court.

However, the National Education Health and Allied Workers’ Union (Nehawu) has vowed to continue the fight against the “privatisation of ambulance services and casualisation of health staff”, after their week-long strike.

“The privatisation of this core function of government is a clear indication that there was never any intention to further capacitate the employees working in the emergency services, most of who are still being owed overtime by the department,” said Makhafane.

According to Makhafane, Nehawu represents some 7500 employees in the province’s public health sector and the strike disrupted most public health facilities, leaving patients stranded and unable to get treatment.

Makhafane confirmed that the labour court ruled against the union lost yesterday and Nehwu had suspended its strike.

“We apologise to those who have been affected by the strike but we cannot as a union take responsibility to the loss of life that was reported. This was never brought to our attention as a union by anyone,” said Makhafane, who denied that the union had anything to do with the three reported deaths.

Nehawu also took issue with what it calls the casualisation of employees through contract the department entered into with a company called Marang, which has apparently been given a multi-year contract to close gaps of vacant positions in all provincial health institutions.

“This is a blockade of filling vacant permanent positions to members of the society and it breeds the enslaving of desperate people who will be exploited. This is labour-brokering and those who are employed by Marang cannot enjoy their full labour rights because of the contract they enter into,” he warned.

The Department says the strike was illegal, as the union had not been granted permission. This coupled with service disruptions, intimidation of staff and health professionals in particular, refusal to allow patients access to health facilities is what forced the department to approach the court.

The Department says the strike was illegal, as the union had not been granted permission.

However, provincial health spokesperson Tebogo Lekgethwane denied that emergency services have been privatized: “Buthelezi EMS only does inter-facility transfer. Emergencies are still attended to by Departmental ambulances and the MEC announced during the budget speech that 40 more ambulances will be procured in the current financial year.  If the service was privatised, there would be no need to procure more ambulances.”

Responding to allegations of casualising staff, Lekgethwane says it depends on the type of posts being filled.  “There are learnerships which focuses on taking unemployed youth with FET training and are brought on to assist with light maintenance in facilities. Such are on contract with Marang.  If a professional with scarce skills is recruited through Marang, such a professional will be contracted to the department.”