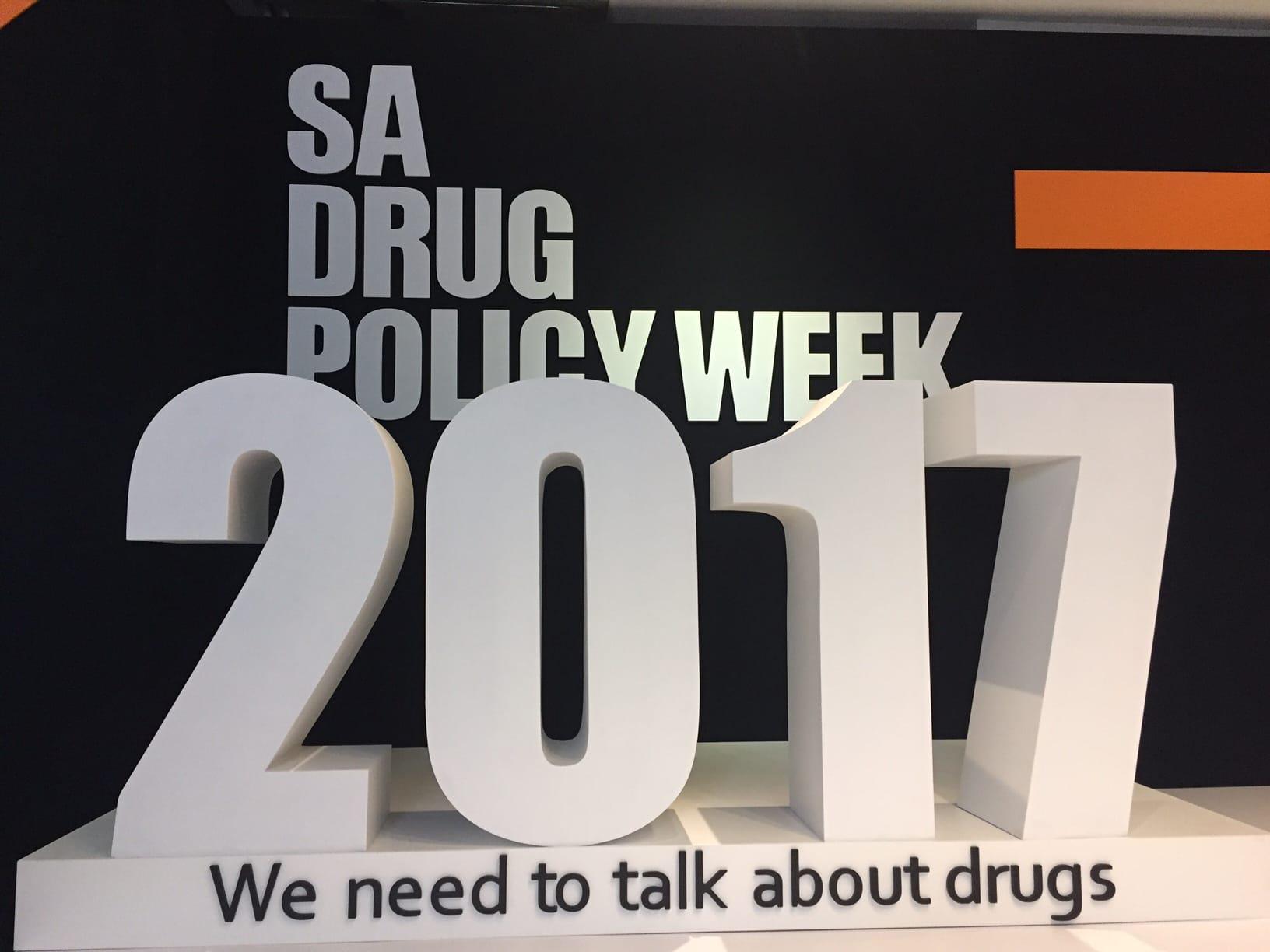 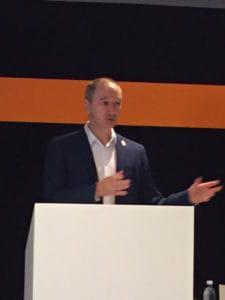 Neil Woods was an undercover narcotics officer in Britain for 14 years and estimates that he is responsible for 1000 years’ worth of prison sentences.

But six years ago, he quit the police to campaign for illicit drugs to be decriminalised because he believes that the “war on drugs” is causing more harm than good.

“Every time police develop new tactics to address the illicit drug trade, the counter-measure from organised crime is to be more violent and more intimidating,” says Woods. “The most successful gangster is one who can most successfully intimidate the community.”

In communities where Woods worked undercover, gangsters raped the sisters and girlfriends of those they believed were informers. Murders of drug users – sometimes by poisoned drugs – was a common tactic to ensure that no one informed police.

“Generally, police catch the gangsters that are the easiest to catch. So it’s like a Darwinian soup. The more successful and violent ones survive,” Woods told the SA Drug Policy conference in Cape Town yesterday.

After years of infiltrating the gangster underworld that controls illicit drugs, Woods had serious post-traumatic stress – partly caused by the anguish at being instrumental in ensuring that many people in lowly positions that he befriended ended up in prison.

The conference, which brings together international and local role players in the illicit drugs sector, heard a number of presentations arguing for the decriminalisation of illicit drugs. The key argument is that the prohibition-based approach is causing more harm than good.

“The war on drugs’ doesn’t work yet $100-billion is spent on it every year while only $160-million is being spent harm reduction,” said Olga Szubert, Campaigns and Advocacy Manager for Harm Reduction International.

Harm reduction is an approach aimed at assisting rather than punishing drug users, including supplying people who inject drugs with clean needles to prevent HIV infection and giving heroin users opioids (less harmful drugs) to wean them off heroin.

Szubert said that while huge amounts of money were being spent on a hardline approach to drug use, this was doing nothing to reduce drug use.

Harm Reduction International is campaigning for “10% of the money being spent on ineffective drug control to be shifted to harm reduction by 2020”.

Former Australian police officer Greg Denham, who is an international police consultant, said that “police should not pursue minor drug possession and drug use charges”.

Speakers also noted that drug laws were being used selectively, with police being five times more likely to search and arrest people of colour than white people for drug-related crimes.

“There is endemic racism, used to control a certain community,” confirmed Woods. “After arrest, a black person is 13 times more likely to be sent to prison for drugs than white person in UK.” – Health-e News.