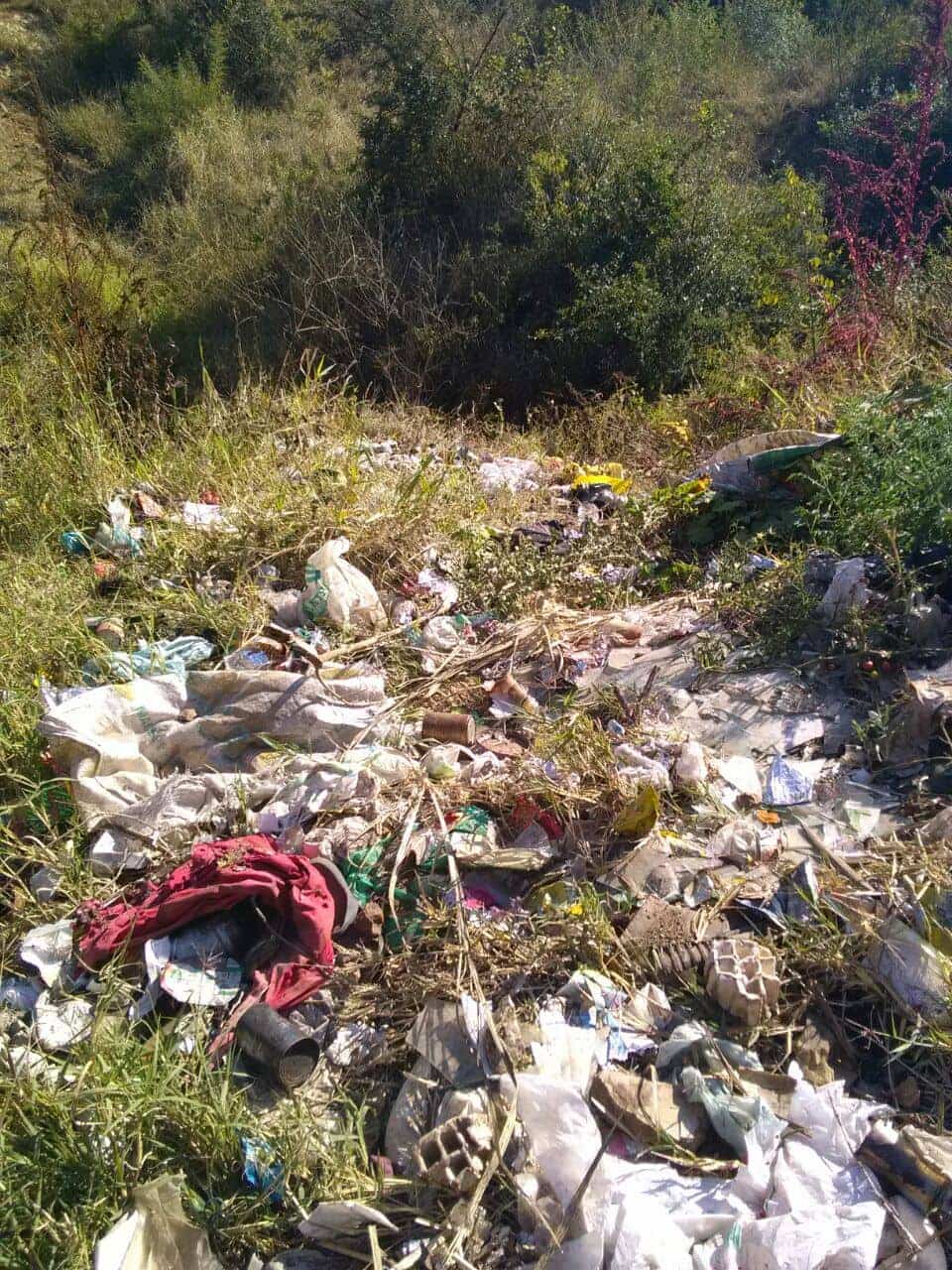 Eastern Cape – Dlibona residents are devastated by repeated empty promises by the local government to address an illegal dump site in their area.

The refuse dump site is used as a place to regularly burn garbage, causing a bad stench and foul smoke to permeate the area. And while the problem goes unaddressed, residents say it is just getting worse.

In May the municipal spokesperson Zamuxolo Matwasa promised to engage in meeting with the residents. But community leader Dalibhunga Nothisi says nothing happened, and that more meetings had since been set and had been continuously postponed.

It looks like there won’t be any solution to this matter and that our leaders are not interested in a resolution being reached and so the dumping carries on.

In a meeting that was scheduled to take place in town but postponed, Nothisi said “It’s been more than four years of us pleading with the local municipality to intervene. It looks like there won’t be any solution to this matter and that our leaders are not interested in a resolution being reached and so the dumping carries on.”

“Just recently a dead horse was dumped in the open dumping site leaving the whole village with an unbearable smell. We are willing to engage in talks with Ingquza Hill Local Municipality leaders so that we can identify a dumping site that is further away from our homes,” Nothisi said.

Mlulamisi Maxhayi, a public participation officer at Ingquza Hill Local Municipality, said the authorities have engaged in negotiations pertaining the matter of a land fill site.

“We are planning to engage in a meeting with the community of Dlibona. The land fill site isn’t the only problem at Dlibona, there is also a sewer project in the area that has halted, and so we want to engage the O.R Tambo Municipality to address complaints raised by residents collectively.”

Meanwhile, no progress is being made.